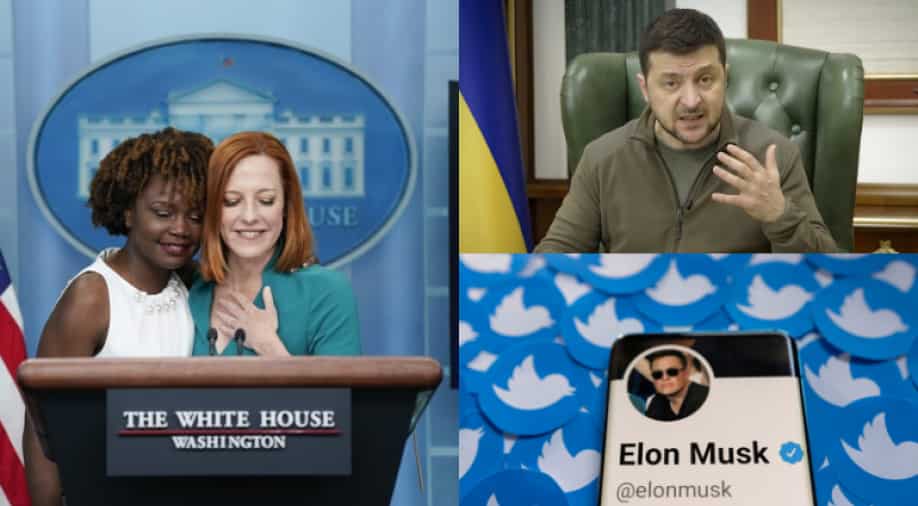 Ukraine President Volodymyr Zelensky has said that Russia's invasion of his country has destroyed hundreds of hospitals and other medical institutions, leaving doctors without cancer medications or the ability to do surgery. Bloomberg News has reported that the US Federal Trade Commission is reviewing Tesla CEO Elon Musk's offer worth $44 billion to buy Twitter. 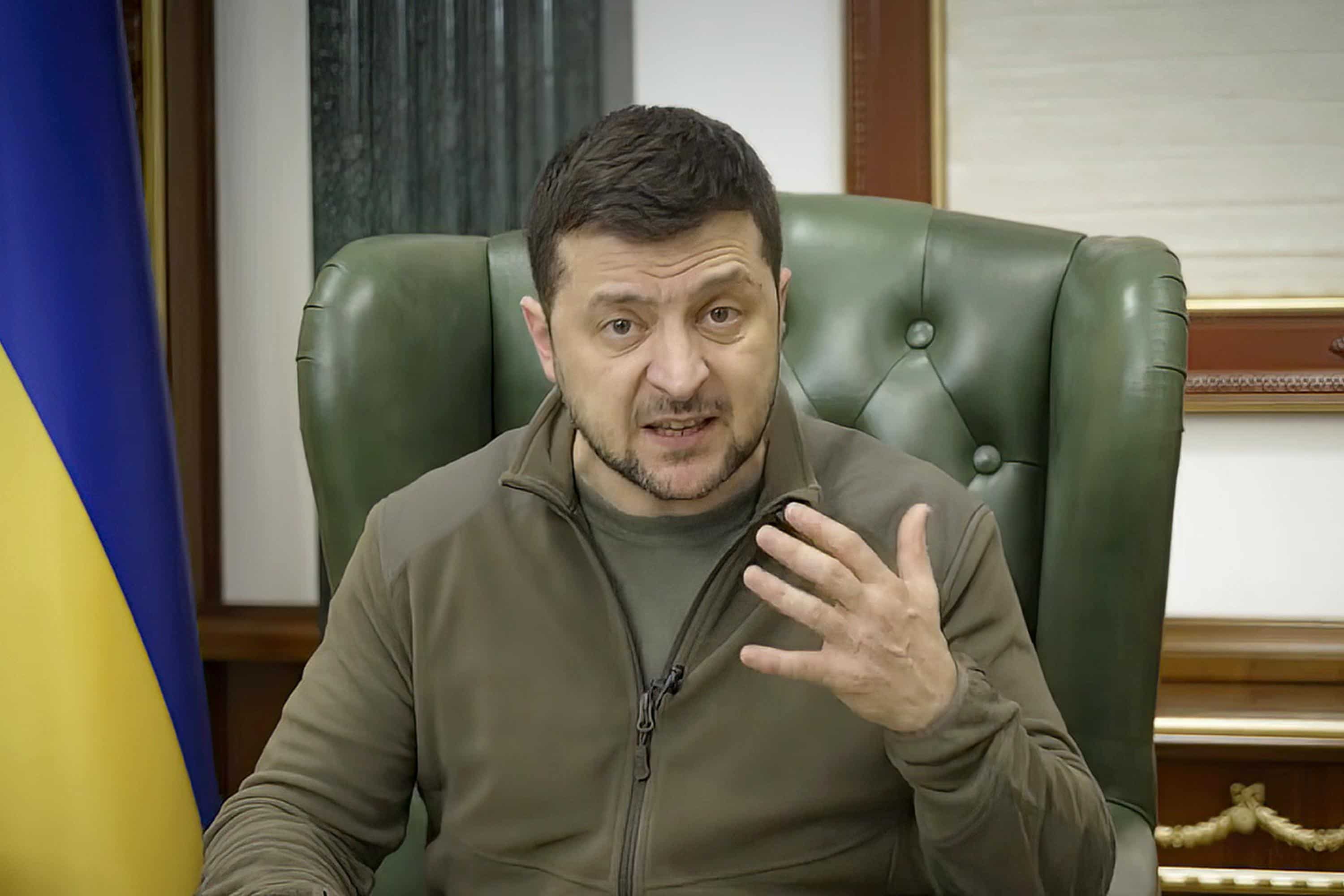 Many locations in eastern and southern Ukraine, where the main battlegrounds are, lack even basic antibiotics, according to Zelensky. 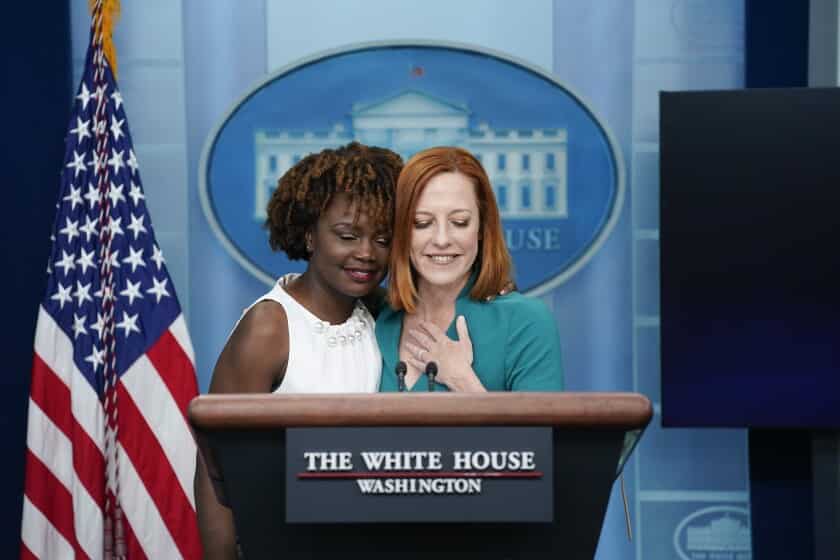 US President Joe Biden announced on Thursday that Karine Jean-Pierre will take over as White House press secretary when Jen Psaki leaves next week, making her the first Black and out LGBTQ person to fill the post. 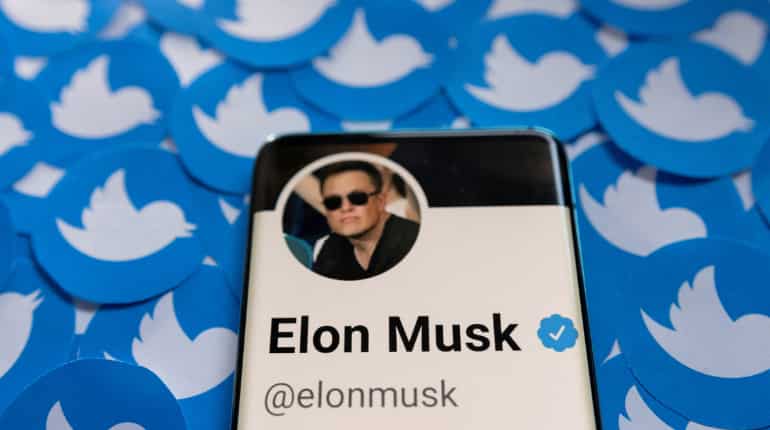 There is a possibility that the agency will find evidence against Musk's purchase under anti-trust law and the probe can delay the deal's closing by months as per experts.