Morning news brief: 'War is over in Afghanistan', says Taliban and more 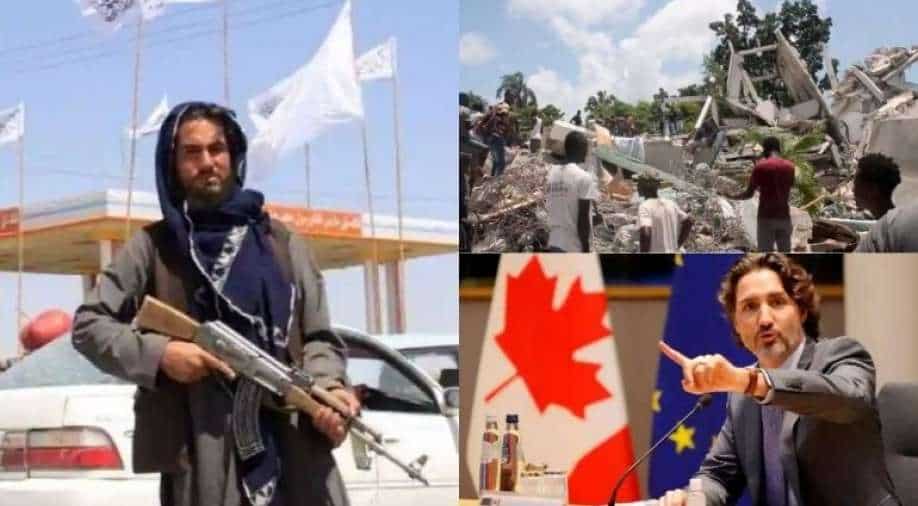 We bring you the biggest stories of the day so far. From US lowering flag at Kabul embassy to hundreds gathering at airport, we have it all.

You can also read about Taliban saying 'war is over in Afghanistan' as the US is stunned by government’s collapse, and quake death toll surging to 1,297 in Haiti as rescue efforts continue. Also check out reports where Canadian PM Justin Trudeau announces snap polls next month, and rise and fall of Afghan President Ashraf Ghani. 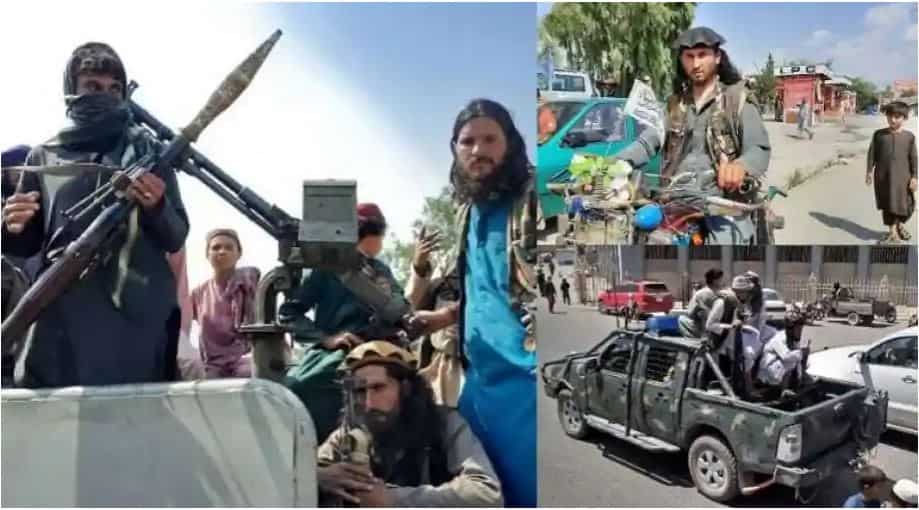 'War is over in Afghanistan', says Taliban as US is stunned by govt’s collapse 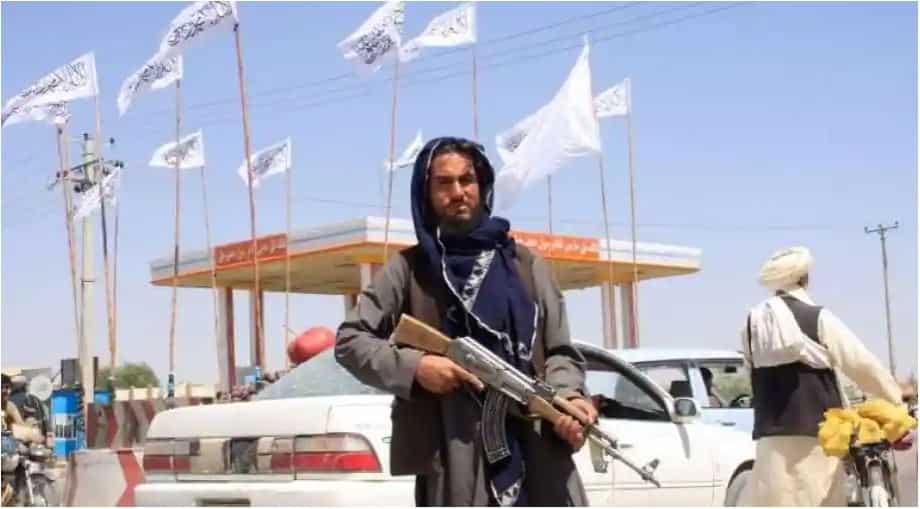 The war was over in Afghanistan, said a spokesman for the Taliban's political office on Sunday in an interview. The spokesman also called for peaceful relations with the international community. US President Joe Biden and other top officials were left stunned by the pace of the Taliban's nearly complete takeover of Afghanistan. 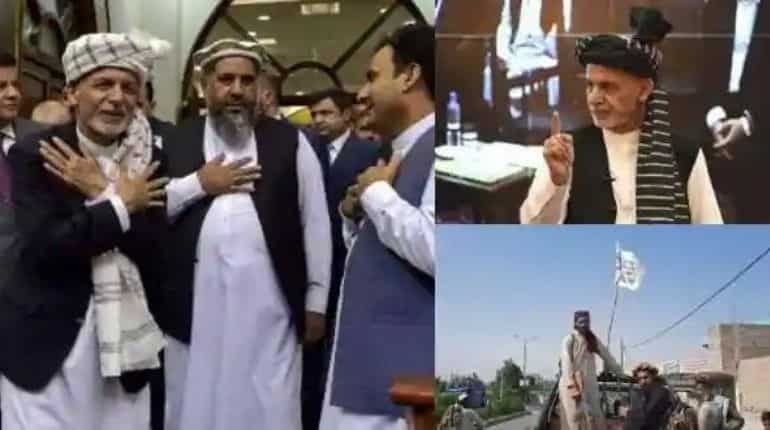 Afghanistan President Ashraf Ghani fled the country on Sunday, saying he had done so to prevent a "flood of bloodshed", as the Taliban reached Kabul after an astonishing rout of government forces. 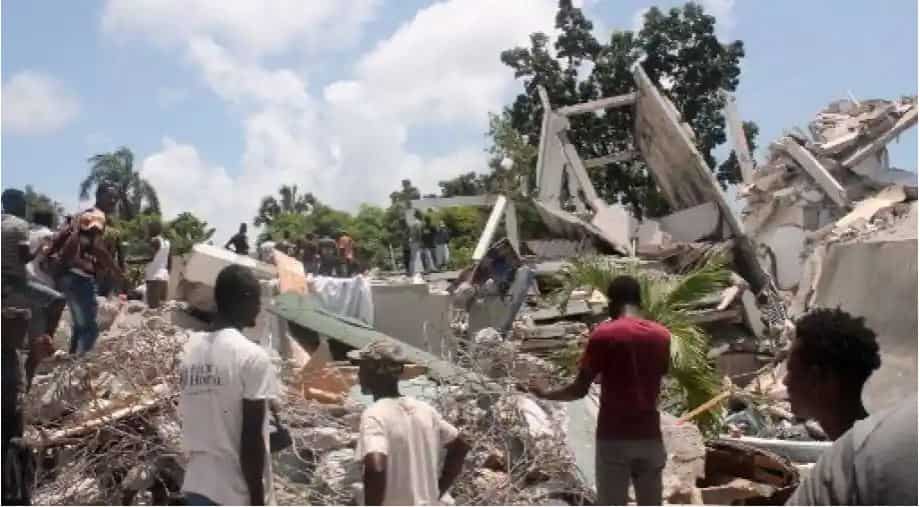 A day after the powerful 7.2-magnitude earthquake ravaged Haiti, the death toll soared to 1,297. The quake had razed thousands of structures in the country. The rescue efforts are being undertaken by the personnel in the country. A tropical storm is also heading towards the country to make matters worse. At least 5,700 people are also injured in the Caribbean nation. 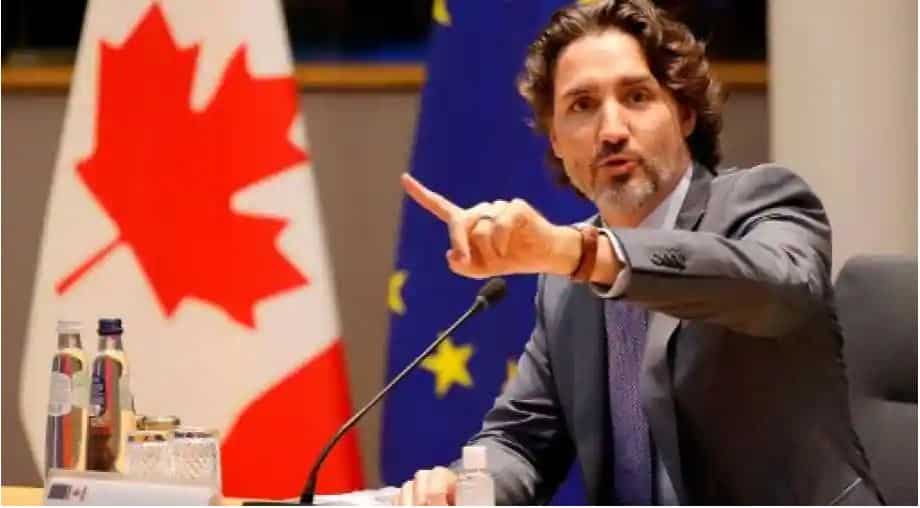