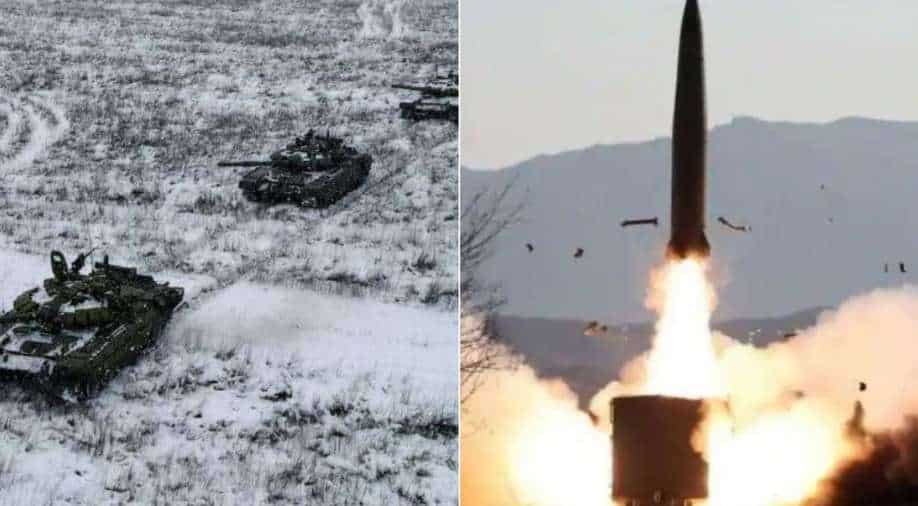 Here are some of the top stories to start your day: Russia has said that the United States and NATO had overlooked its concerns over the security draft agreement submitted to it earlier. Also, watch the report on the summit of Central Asian countries hosted by India as the situation in Afghanistan topped the agenda.

If Russia invades Ukraine, Nord Stream 2 pipeline will not move forward: US
Russia said today the United States and NATO had overlooked its concern over the security draft agreement submitted to it earlier amid tensions with Ukraine along the border. 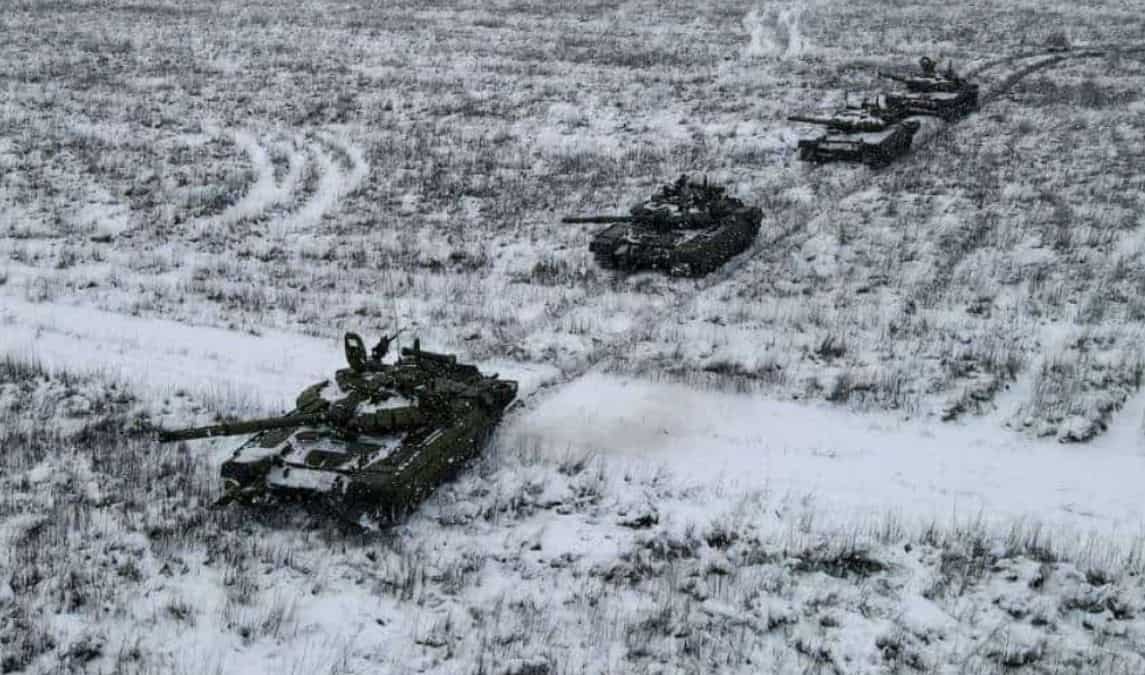 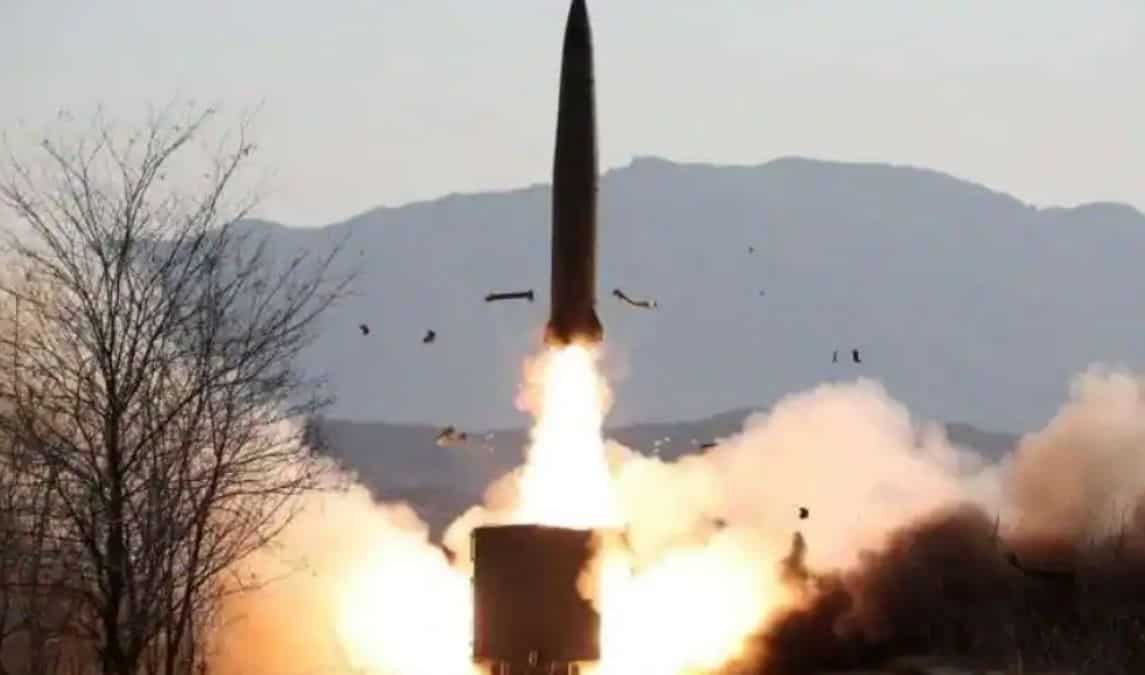 'US provocations': Ahead of Winter Olympics, PLA conducts drills in South China Sea
As China prepares to host the Winter Olympics next month, China's state-run Global Times quoting the Chinese defence ministry reported that PLA "is ready to deal with any US military provocations" during the games. 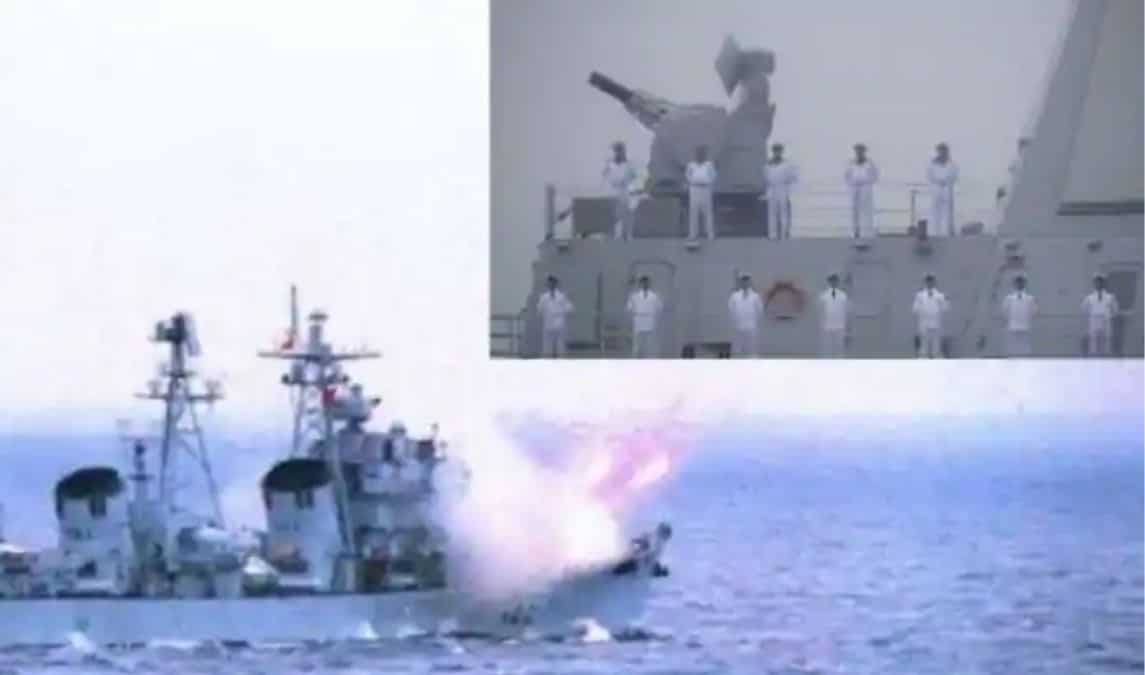 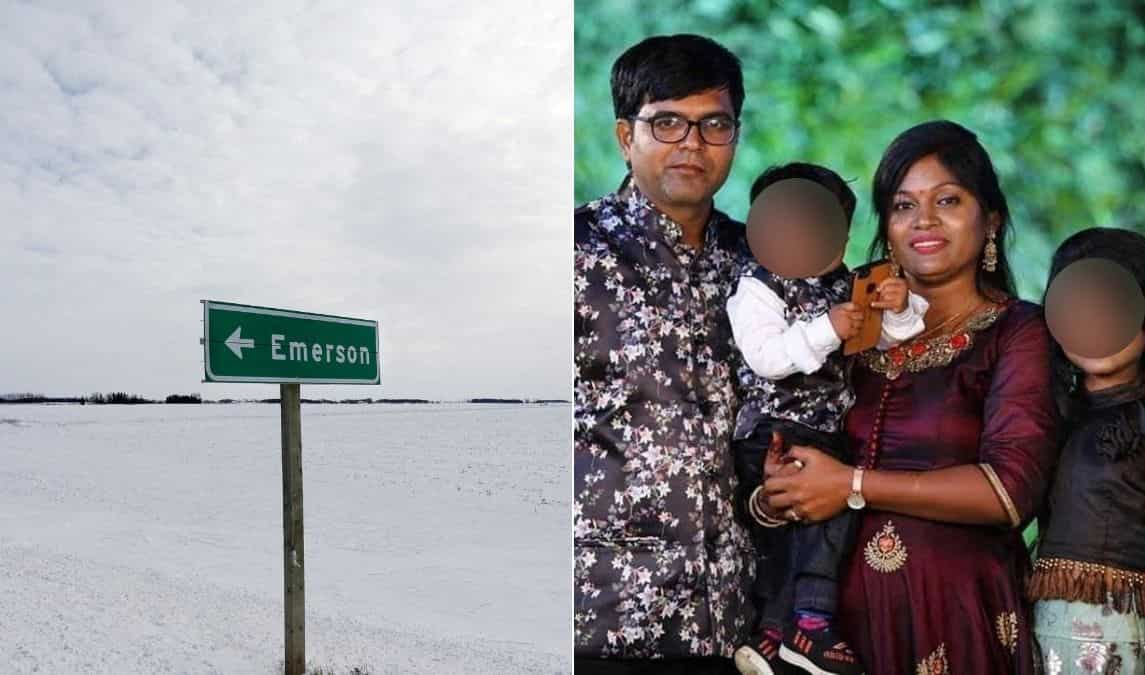