Here are some of the top stories to start your day: The Biden administration on Wednesday imposed first sanctions on North Koreans linked to ballistic missile programs. Also read a report on South China Sea situation as amid tensions, the US State Department in a document hit out against the "unlawful" claims by President Xi Jinping's government. 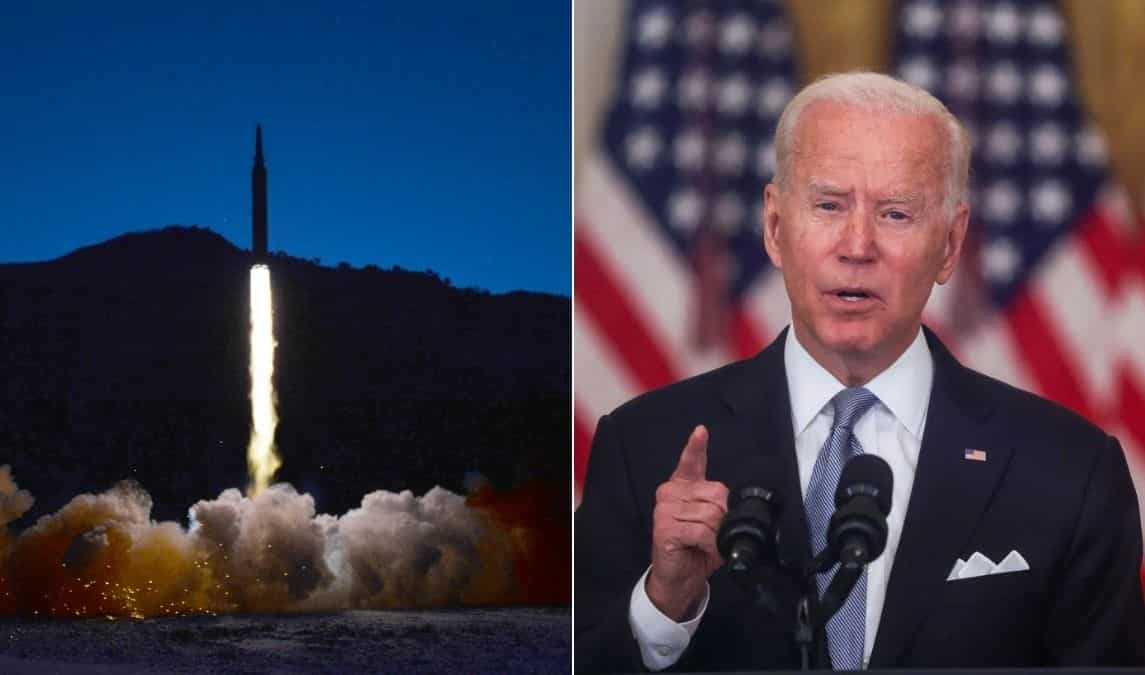 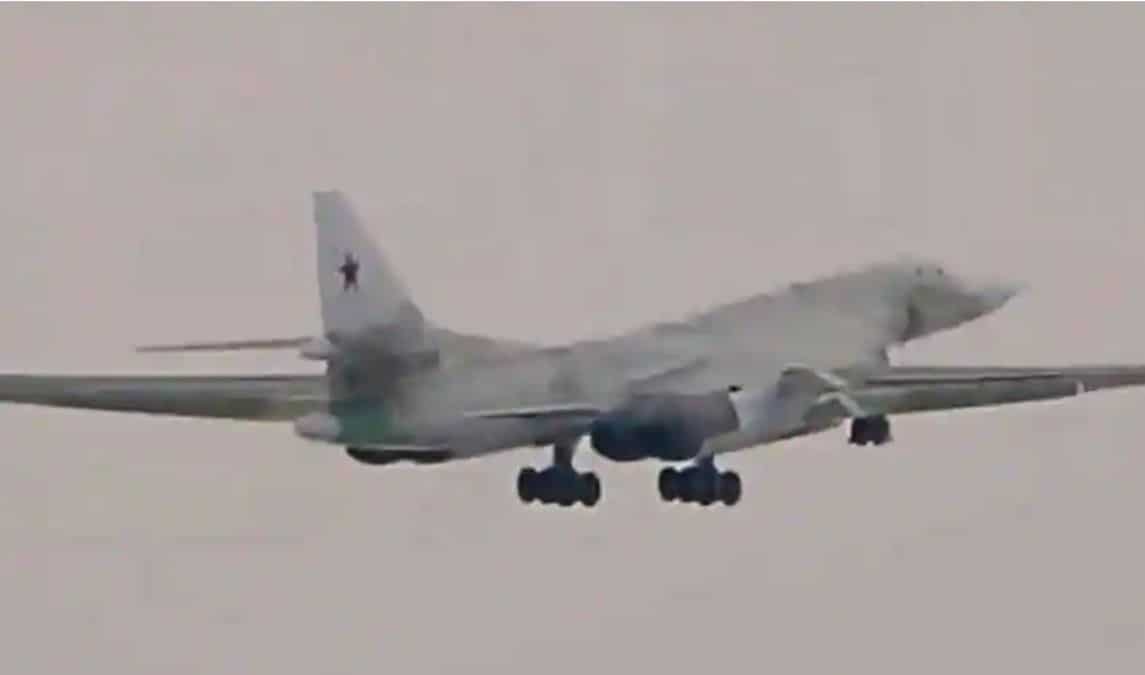 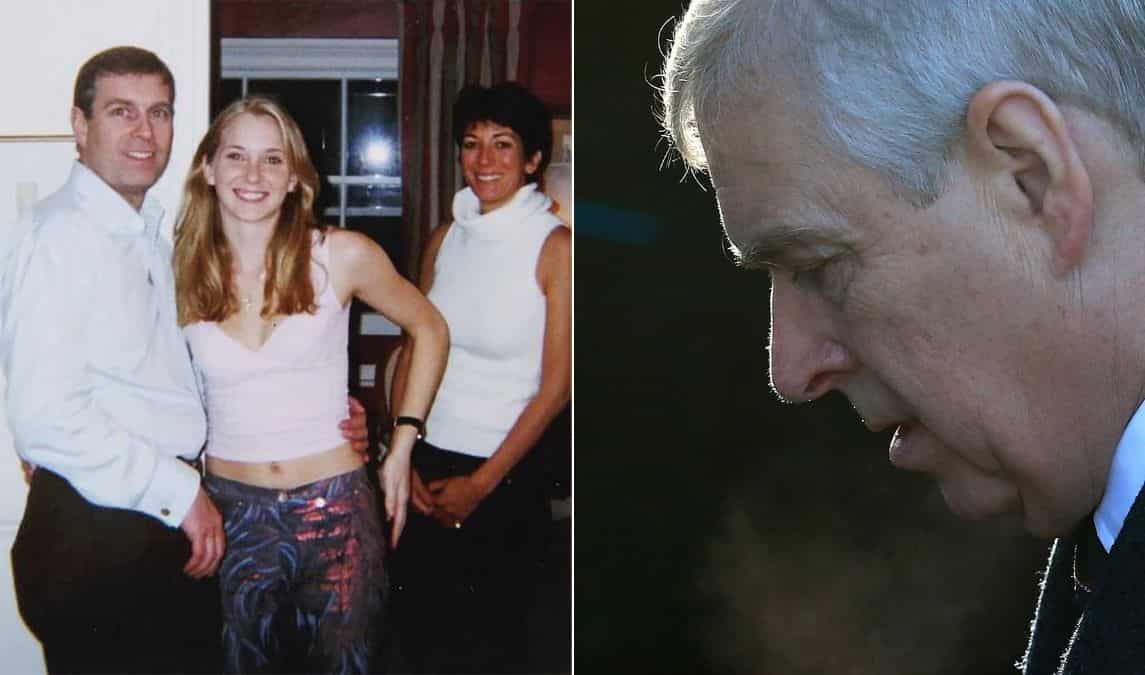 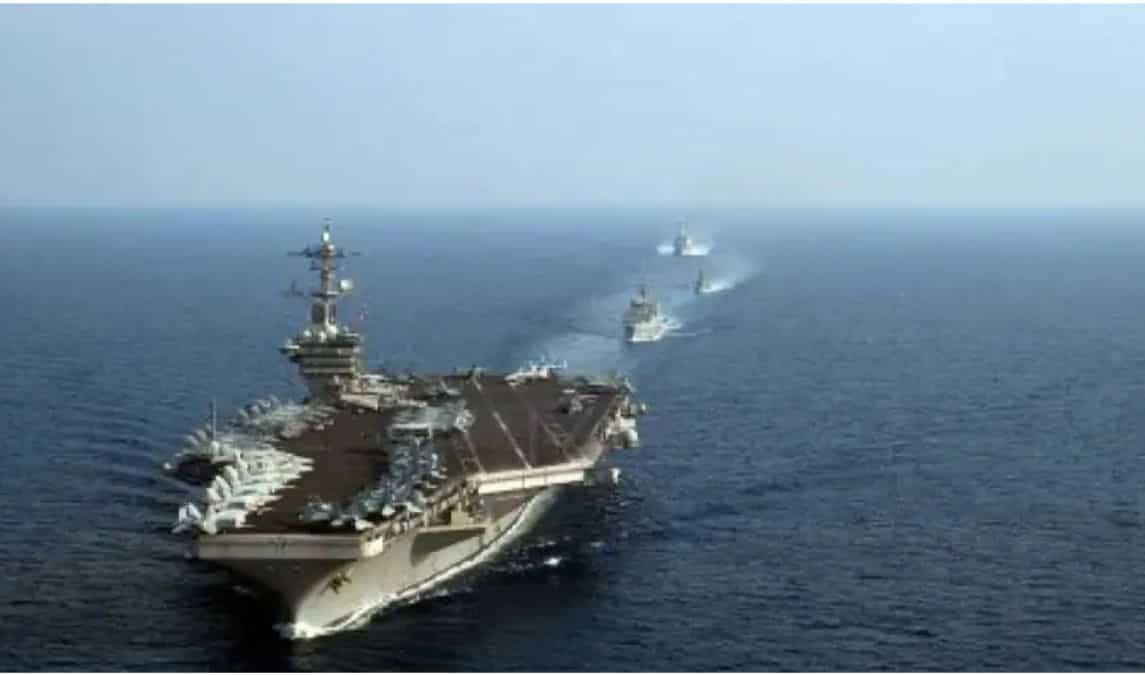 WATCH | WHO: Omicron variant is dangerous for those who have not been vaccinated yet