What's next for Britain's Prince Andrew as US court denies plea to dismiss sex assault case? 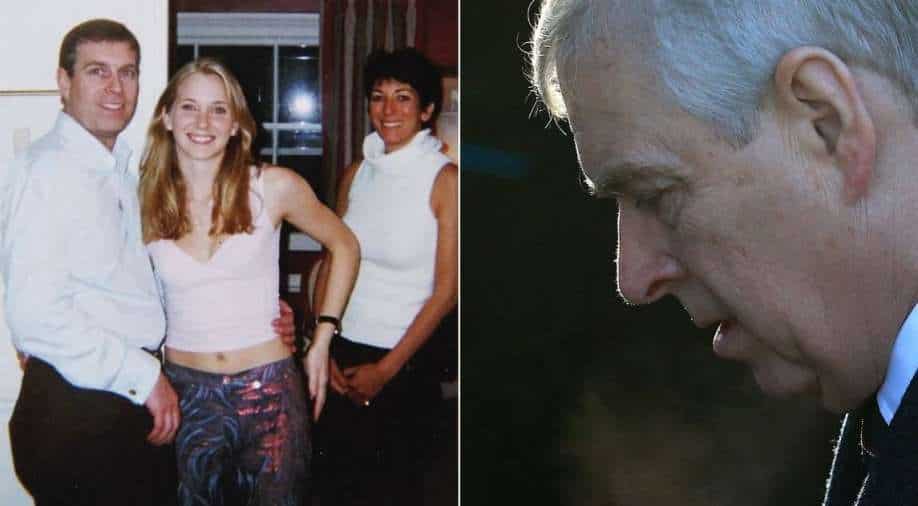 Virginia Giuffre alleged that she was sexually trafficked to Prince Andrew when she was underage. Photograph:( AFP )

A United States judge on Wednesday denied a plea by Britain's Prince Andrew to dismiss a sexual assault lawsuit filed by Virginia Giuffre, as per court documents.

Lewis Kaplan, the New York Judge in his ruling said that the British Royal's plea to dismiss the complaint brought by Giuffre was "denied in all respects".

In the ruling, he further wrote: "Ms. Giuffre's complaint is neither 'unintelligible' nor 'vague' nor 'ambiguous'. "It alleges discrete incidents of sexual abuse in particular circumstances at three identifiable locations. It identifies to whom it attributes that sexual abuse."

She has also alleged that she was sexually trafficked to the Royal when she was underage. She sued Andrew in August 2021 and her lawyers submitted a photo of her with Andrew and Maxwell as evidence.

Giuffre said that Andrew sexually assaulted her in 2001 when she was 17 and a minor under American law.

What's next for Prince Andrew?

Prince Andrew's attorneys can ask the Second Circuit Court of Appeals to overturn Kaplan's decision. An appeal would definitely delay proceedings, giving some time to them. But, in case it fails then theoretically they could take the case to the US Supreme Court.

A deadline of January 14 has been set for the parties to file "letters rogatory," which are formal requests for assistance from a court in one country to another court in a foreign country.

There's also a way out for Prince Andrew; if the parties reach an agreement before the deposition takes place then the case is over.