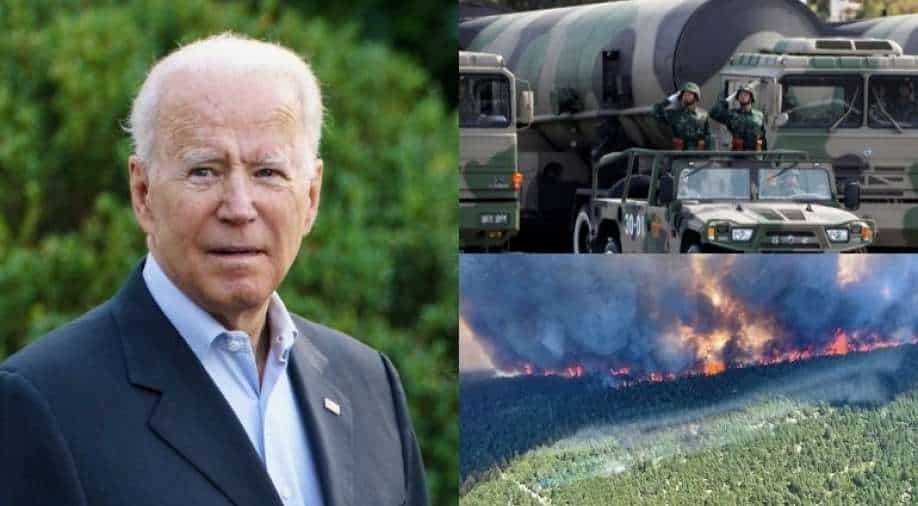 Morning news brief: In this newsletter, we bring to you the largest news stories of the morning. The United States expresses concern over a report that China is building more than 100 new silos for intercontinental ballistic missiles. France is investigating fashion retailers for concealing crimes against humanity in Xinjiang. Approximately 1,000 evacuated as Canadian fires engulf a town.

This and more below. Click on the headline to read the full story. 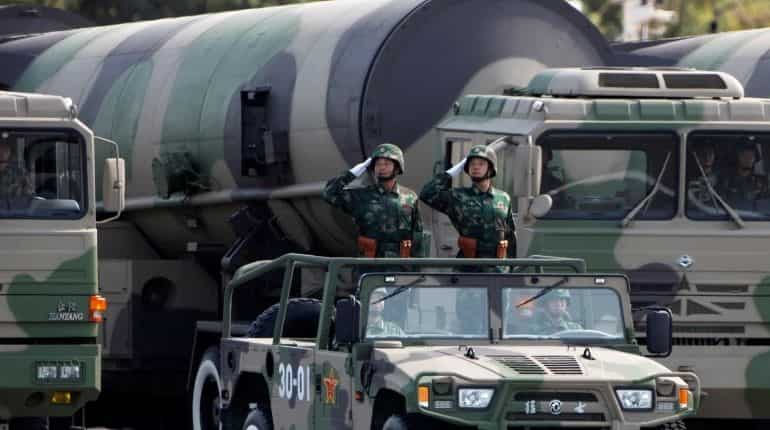 The United States has said China's rapid build-up of its nuclear forces was concerning and called on Beijing to engage with it "on practical measures to reduce the risks of destabilising arms races." 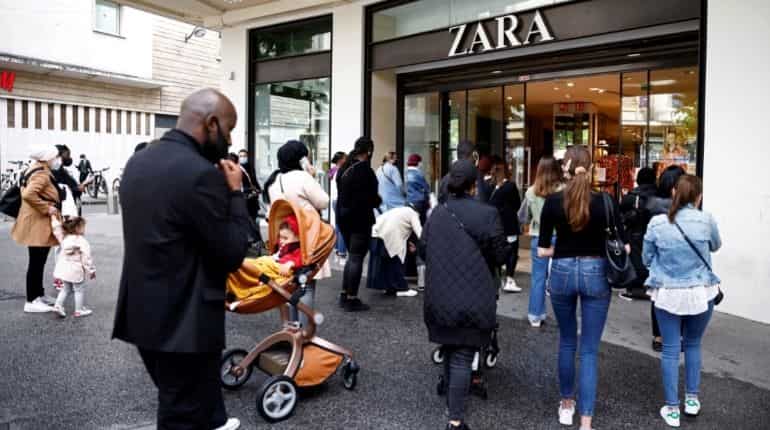 France has opened an inquiry into allegations four fashion groups profited from the forced labour of the Uyghur minority in China. 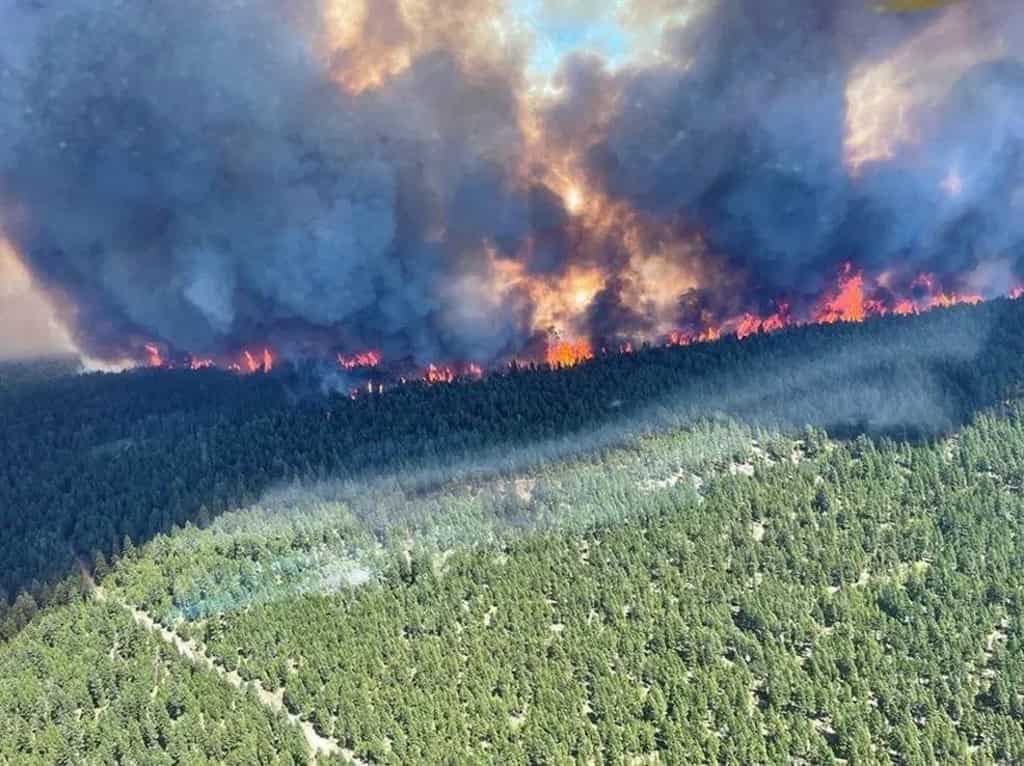 About 1,000 people were evacuated in western Canada, authorities said Thursday, as fires raged amid an unprecedented heatwave, charring most of at least one town.

Exclusive: Any vaccine is better than no vaccine, says Estonia Envoy 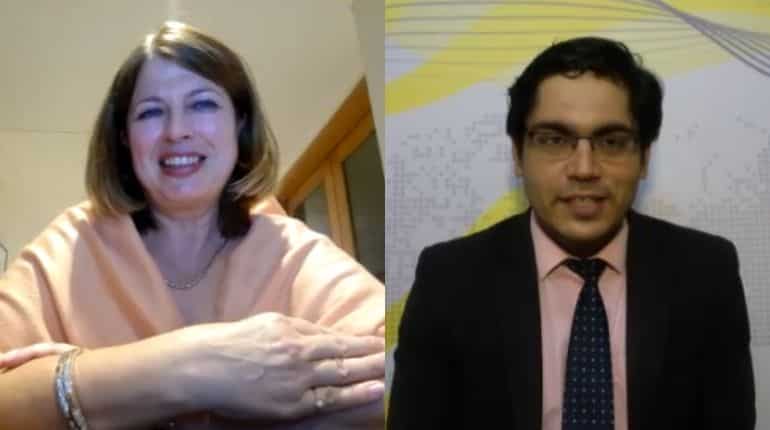 Estonia's envoy Katrin Kivi has said, "any vaccine is better than no vaccine" after the European Union launched a digital COVID certificate system designed to help citizens travel more freely across the 27-nation bloc and open up summer tourism.