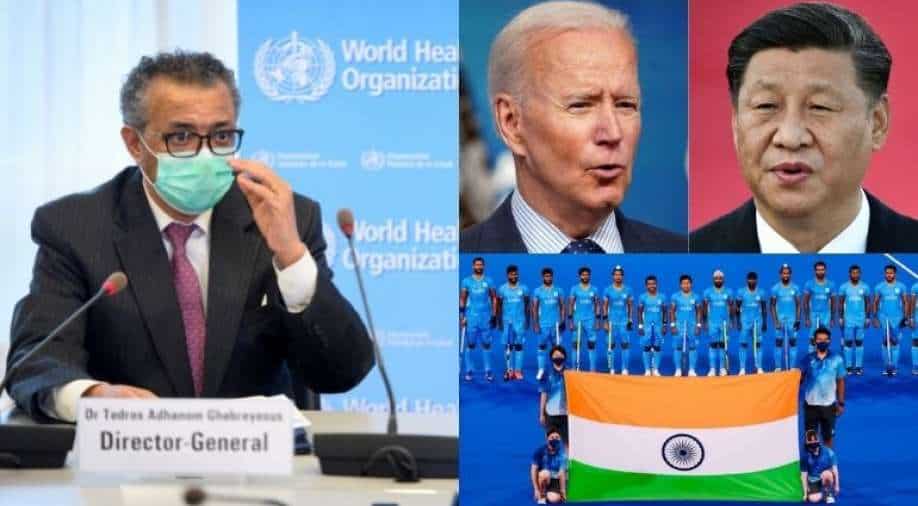 Pentagon has said that the United States has approved potential sales of howitzers to Taiwan. Meanwhile, the Indian men's hockey team won the bronze medal in Tokyo Olympics.

Pentagon says US has approved potential sales of howitzers to Taiwan 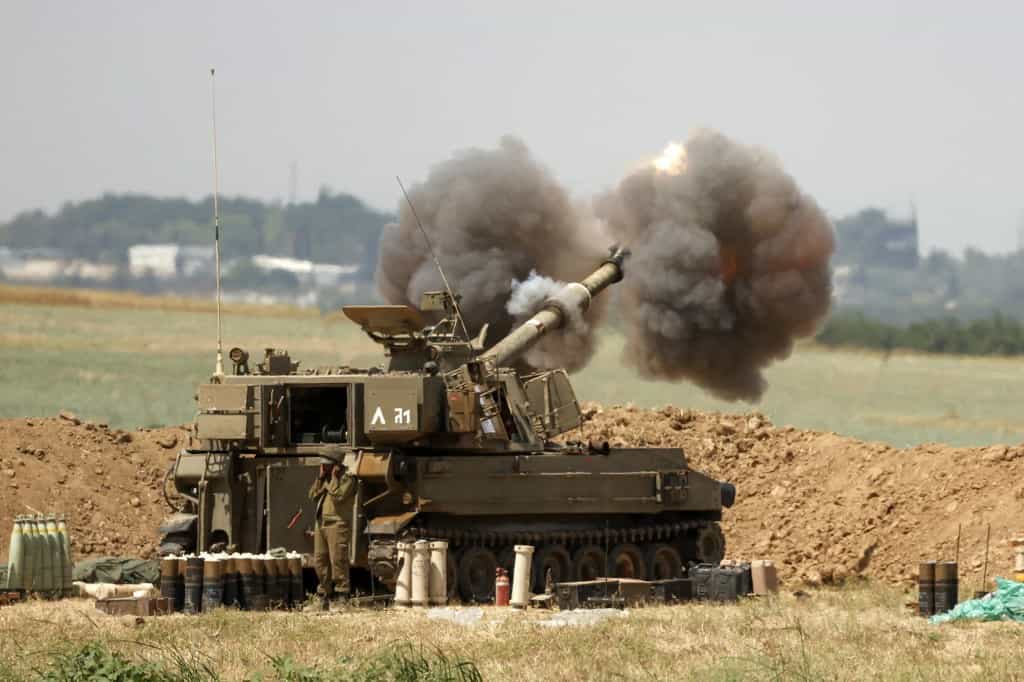 The Pentagon has said that the US State Department approved the potential sale of 40 155mm M109A6 Medium Self-Propelled Howitzer artillery systems to Taiwan in a deal valued at up to $750 million. 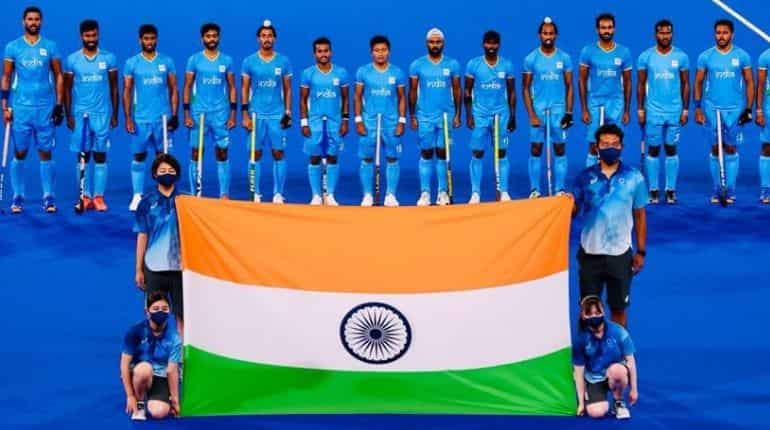 Indian men's hockey team staged a stunning comeback against Germany to win a medal for India for the first time since 1980. The Men in Blue were quick to concede the first goal after Germany's Timur Oruz scored in the opening 2 minutes. 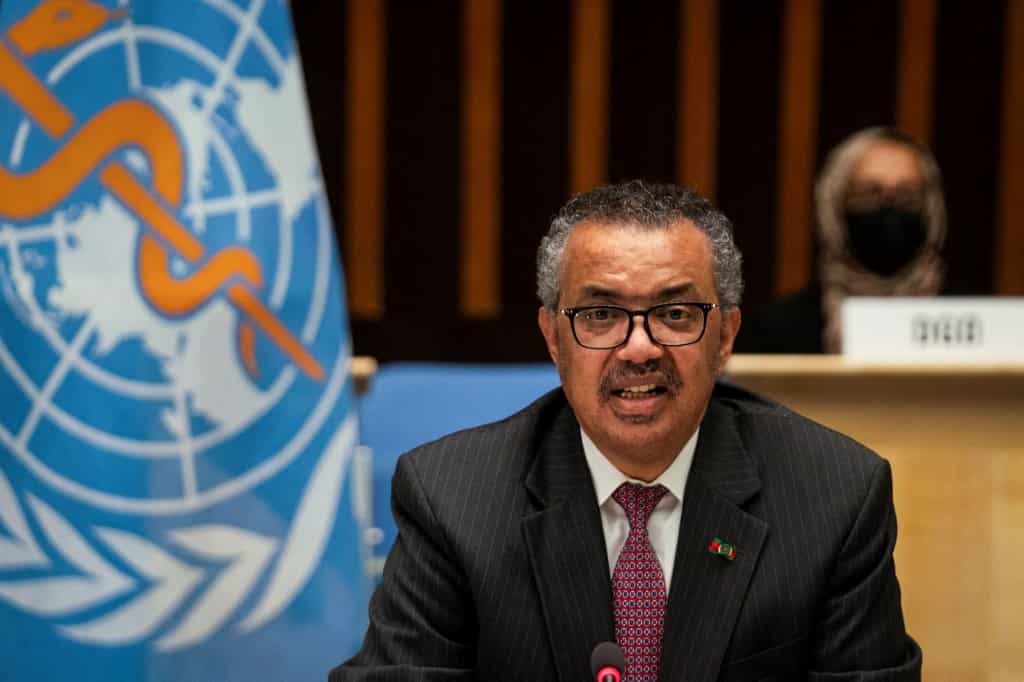 Calling for a halt on COVID-19 vaccine boosters until at least the end of September, WHO chief Tedros Adhanom Ghebreyesus has said that ''we cannot accept countries that have already used most of the global supply of vaccines using even more of it.'' 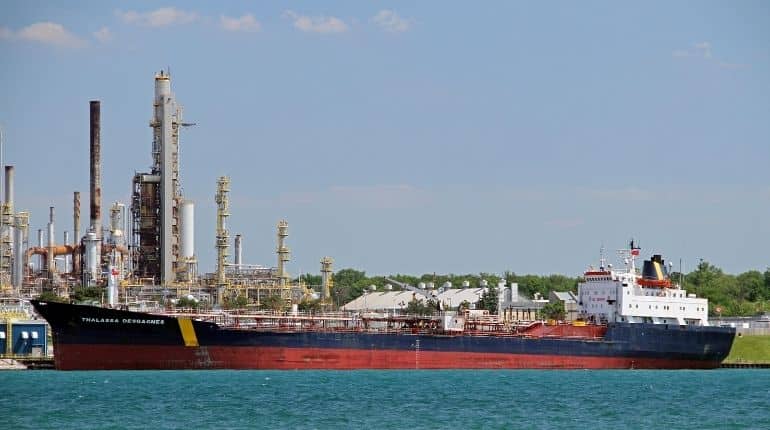 After UK's maritime security agency on Wednesday said the suspected hijacking of Panama-flagged MV Asphalt Princess in the Gulf of Oman had ended, the US administration said it was seized by Iranian personnel. 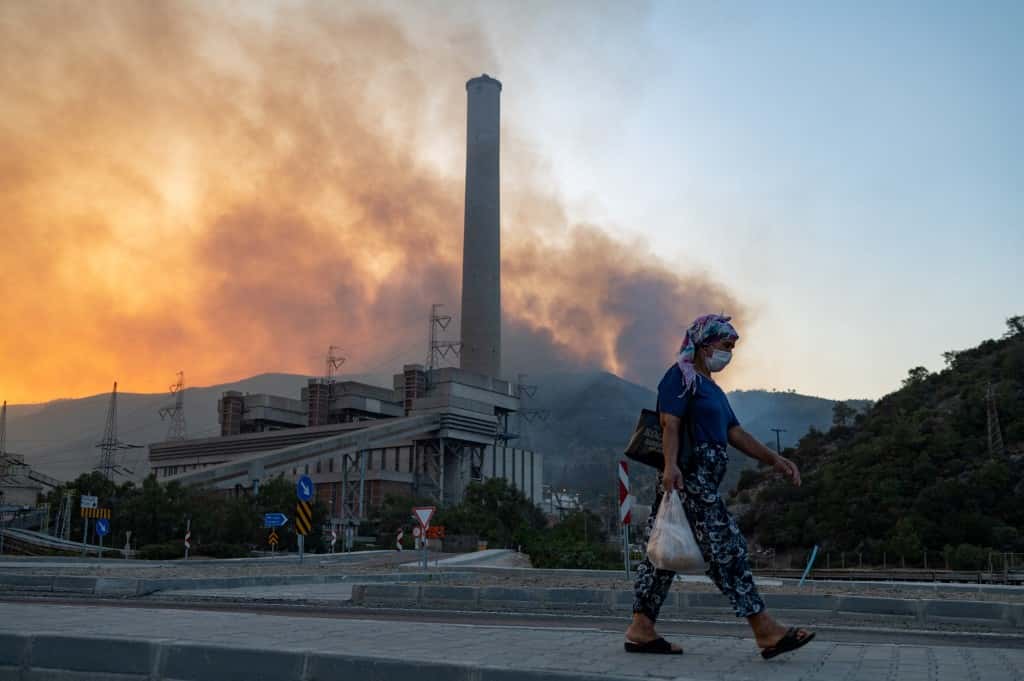 Hundreds of people were evacuated as the wildfire continued to rage in Turkey's Mugla province.