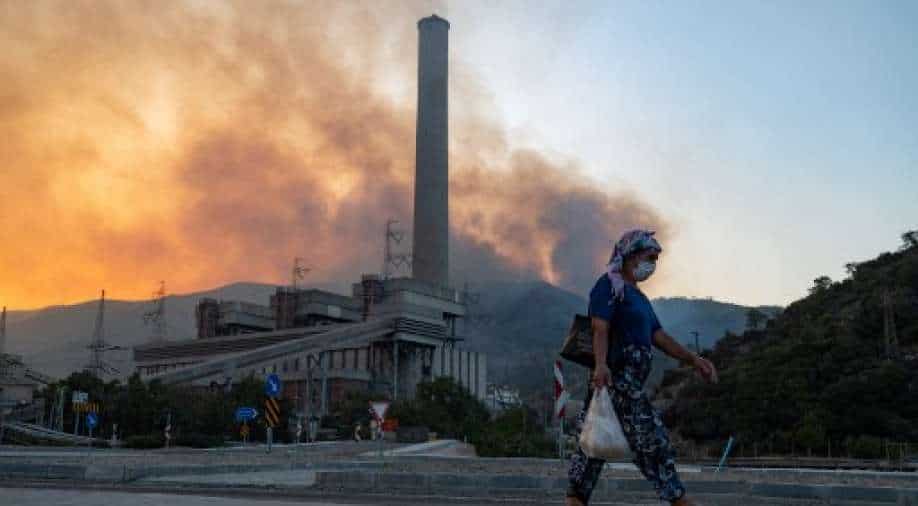 Erdogan's government faced criticism as the wildfire continued to spread with the thermal power plant along the Aegean Sea at grave risk.

Hundreds of people were evacuated as the wildfire continued to rage in Turkey's Mugla province.

Local authorities said the fire had spread to a coal-fired Kemerkoy thermal plant in southwest Turkey as it continued to spread.

The people working in the plant were evacuated even as environmentalists raised questions over the fire spreading into the plant's coal storage unit.

Regional mayor Osman Gurun said although the explosive material was removed from the plant but there was a risk the fire could spread since there were thousands of tonnes of coal inside.

The thermal powerplant is located along the Aegean Sea.

The wildfire had started at the beginning of the week in the area and then kept on spreading as firefighters worked ceaselessly to bring it under control.

Reports say hundreds of people living near the sea were also evacuated as villagers scampered to collect their belongings and head out to catch the coastguard speedboats in the port of Oren. 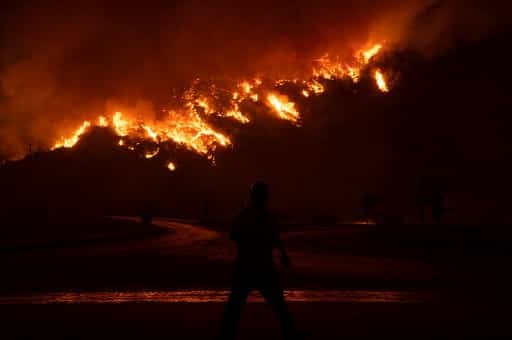 The Turkish president lashed out saying there was "no room for politics" while asserting that the opposition should rally behind the nation amid the crisis.

"When fires break out in America or Russia, (the opposition) stands by the government," Erdogan said.

Extreme weather has to lead to heatwaves in the south of the country as experts have warned climate change could increase the intensity of the wildfires as temperatures in the Aegean city of Marmaris reached  45.5 degrees Celsius.

At least eight people have died in the wildfire since the fires started two weeks ago with vast forest areas in Turkey's Aegean and Mediterranean coasts completely destroyed.