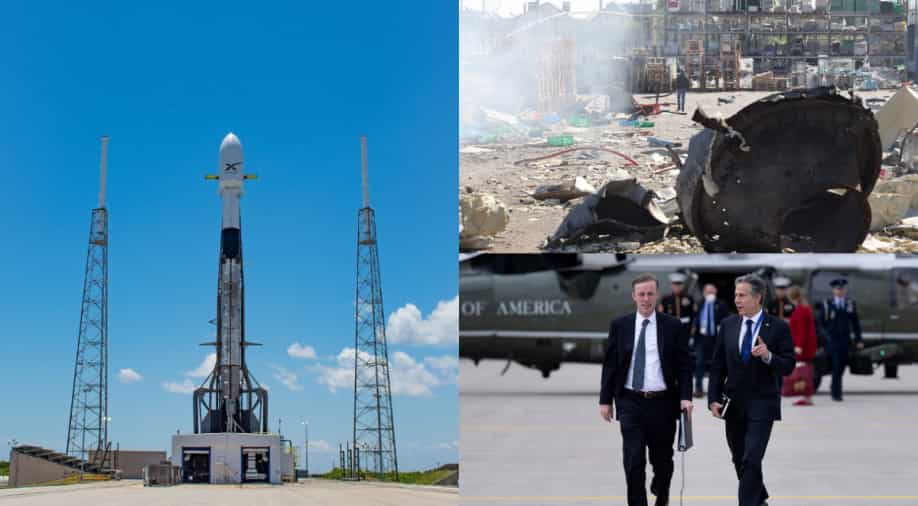 In this combination of images, Russian airstrike in Odessa can be seen along with Starlink satellite and US Secretary of State Antony Blinken Photograph:( AFP )

At least ten people were killed after a missile strike on an apartment building in the southern Ukrainian city of Odessa, a local official said on Friday.  25 years after Hong Kong's handover to China from Britain, the United States has slammed the "erosion of autonomy" of the city. 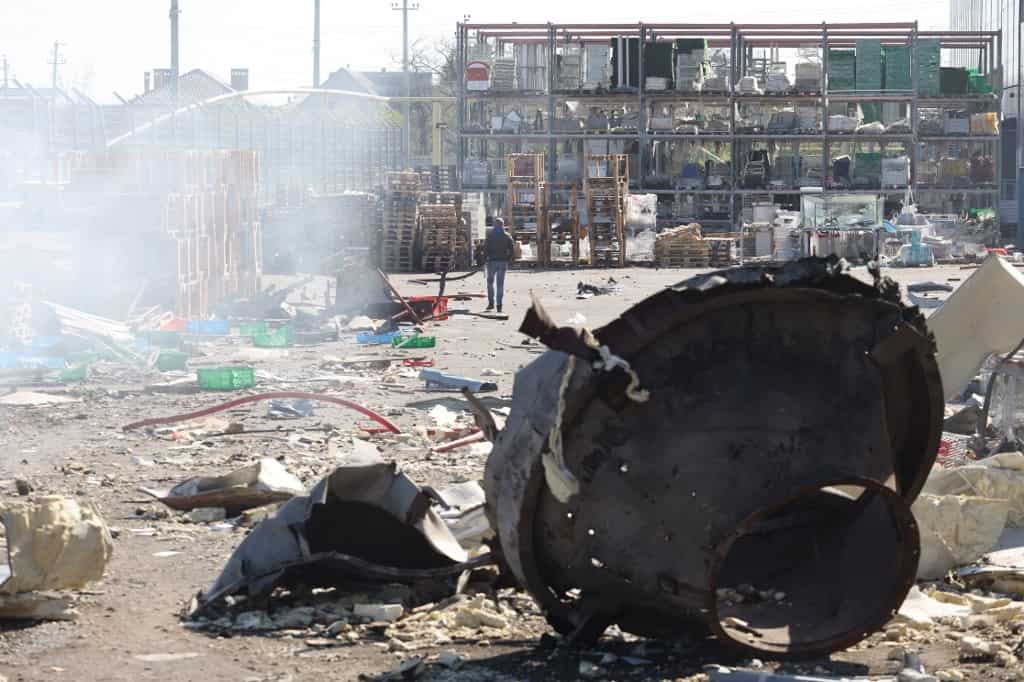 The missile attacks continue amidst the ongoing Russian invasion of Ukraine and the Ukrainian army’s Operational Command South said that the missile strike came from “strategic aircraft from the Black Sea”.

US blasts 'erosion of autonomy' in Hong Kong, 25 years after handover 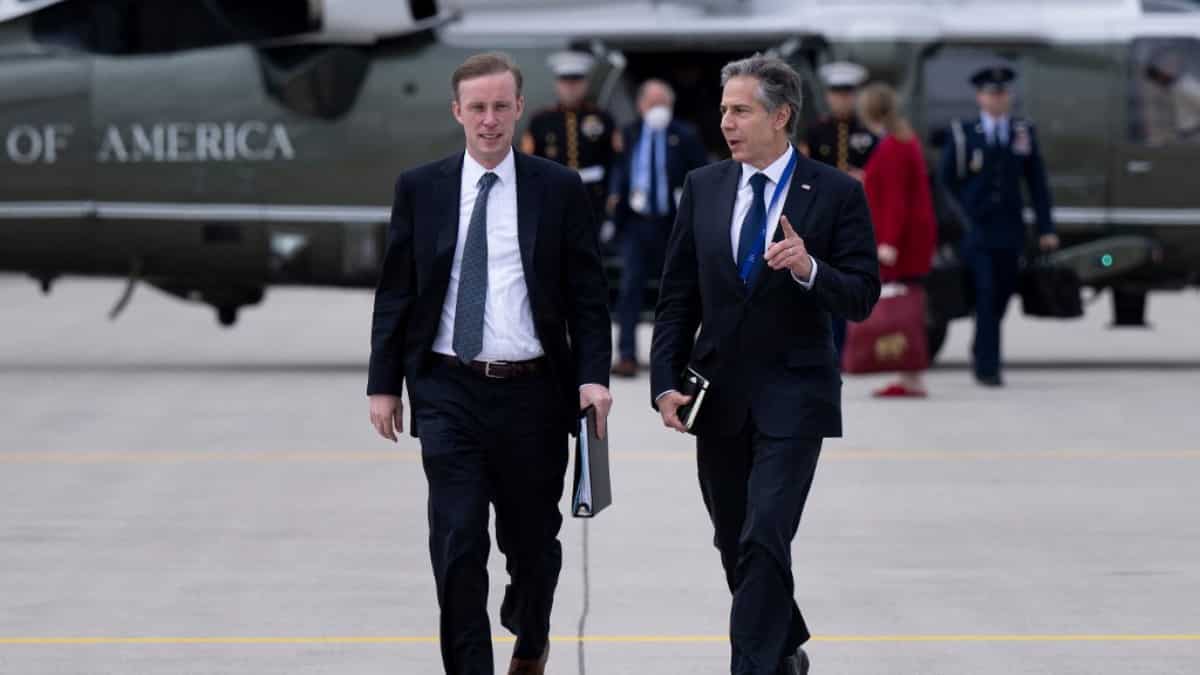 Calling for the restorement of the personal freedom of Hong Kong citizens, US Secretary of State Antony Blinken expressed Washington's solidarity with them. 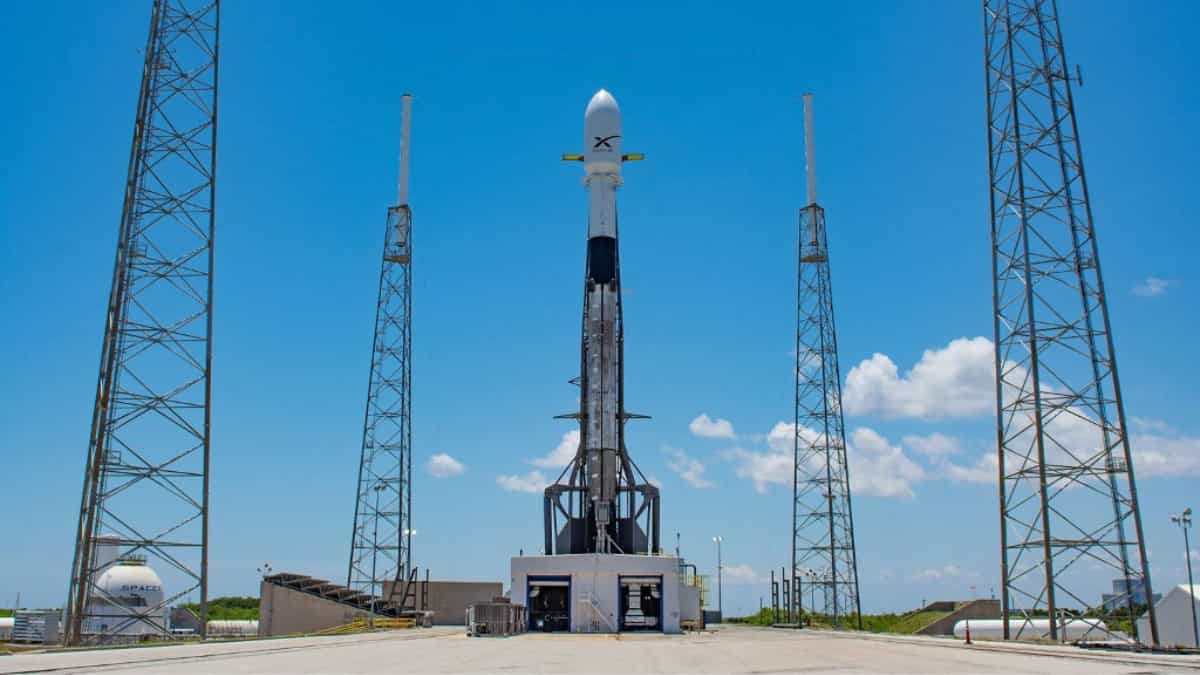 To expand broadband offerings to commercial airlines, shipping vessels and trucks, the US Federal Communications Commission has authorise Elon Musk's SpaceX to use its Starlink satellite internet network with moving vehicles.