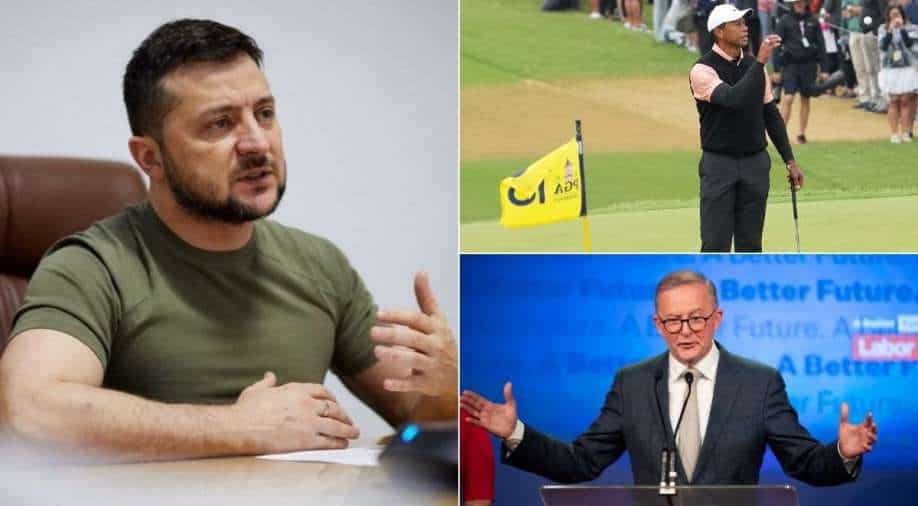 Here are some of the top stories to start your day: US President Joe Biden has been permanently banned from entering Russia. Ukraine on Sunday ruled out a ceasefire saying that if the fighting stops temporarily, Russia would attack harder after the break. Australia's incoming Prime Minister Anthony Albanese will attend the Quad summit in Japan. 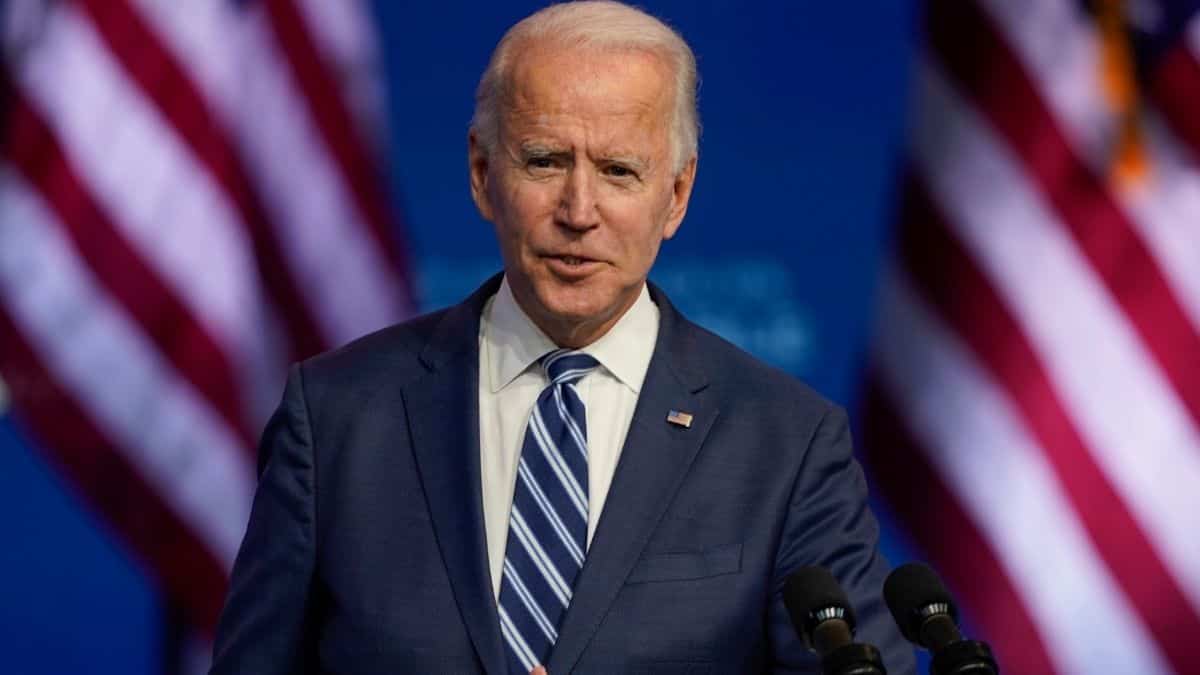 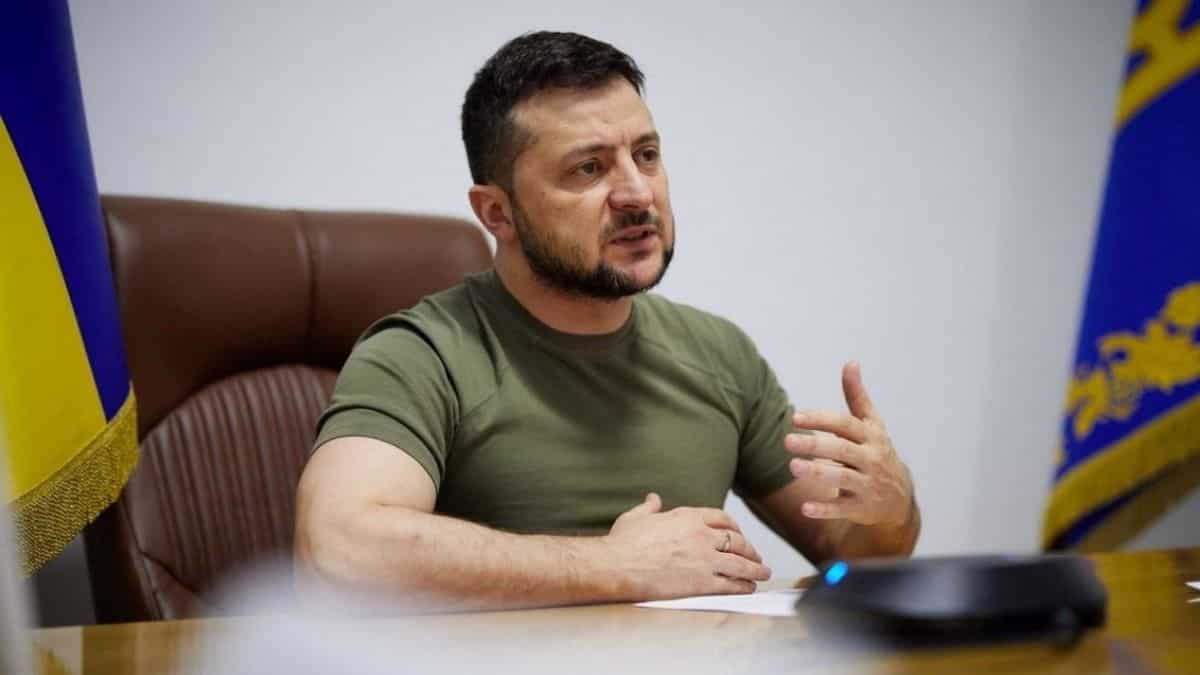 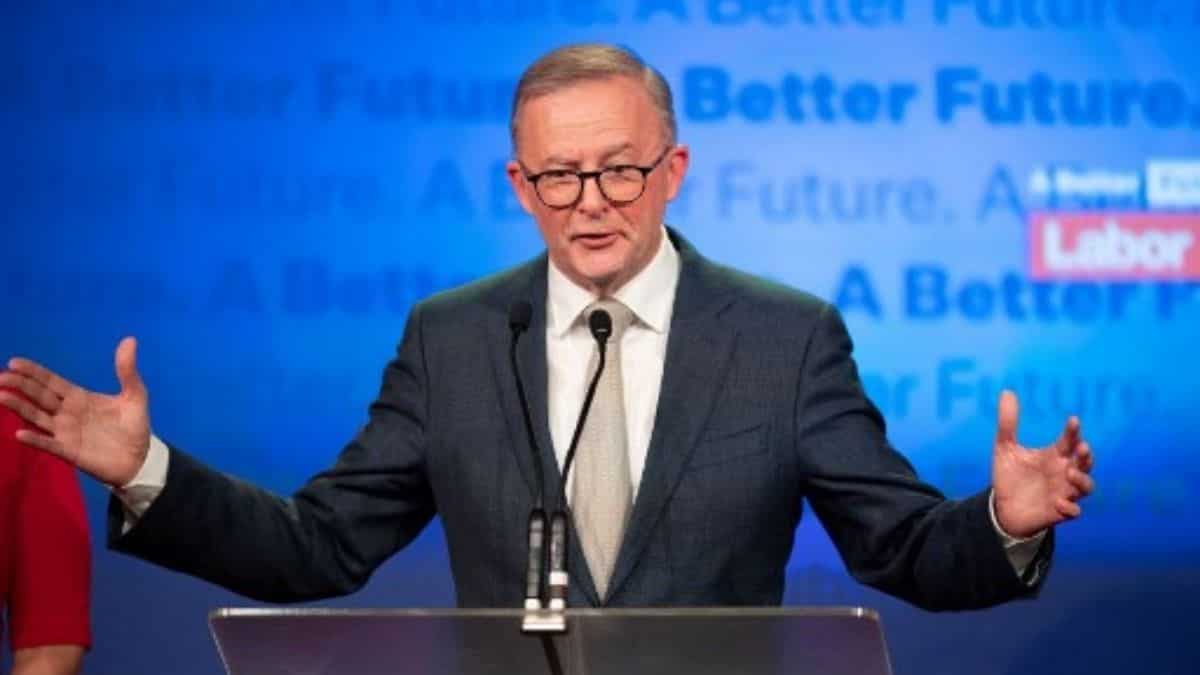 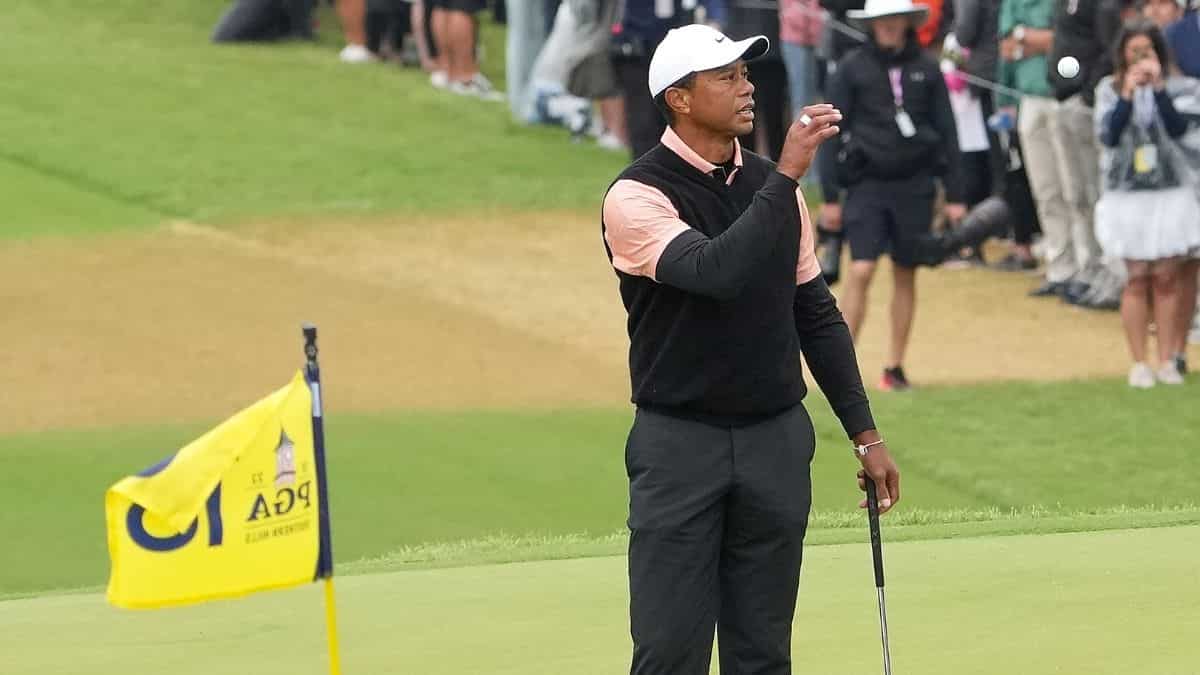 Indian PM Modi to visit Japan: What's on the agenda?
Ahead of the Quad summit 2022 in Japan, India’s Foreign Secretary Vinay Kwatra briefed the media on what can be expected from the much-anticipated meet. For more perspective, we're joined by Amb. Gurjit Singh, Former Indian Ambassador to ASEAN and diplomat in Japan.