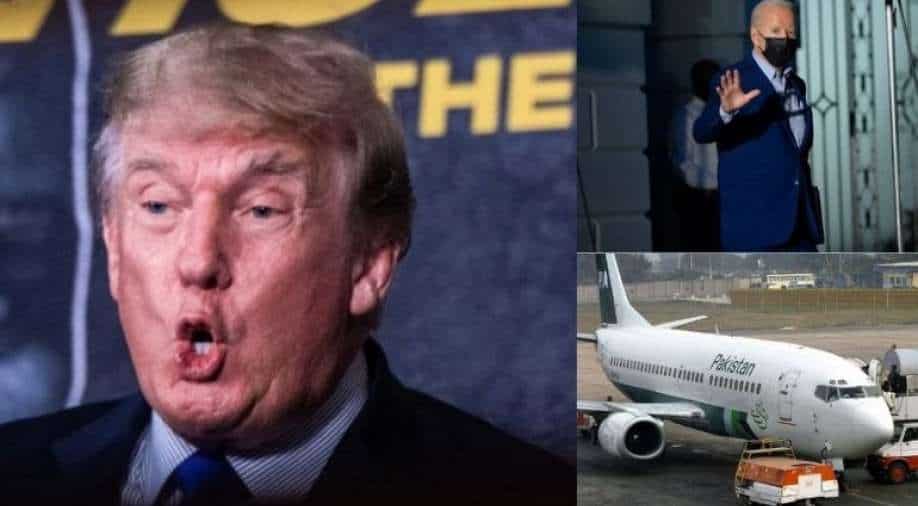 As the US mourned victims of 9/11 attacks on the 20th anniversary, President Biden while paying tribute to victims of the fourth plane crash at Shanksville, Pennsylvania defended the US policy on troop pullout from Afghanistan saying "it's hard to explain to anybody - how else could you get out?"

Meanwhile, former president Trump blamed President Biden for the "horrible thing" and called it Biden’s "incompetence" over the Afghan withdrawal. Trump said it looked "like they use the word surrender" while slamming the US president.

'Hard to explain to anybody': Biden defends US pullout from Afghanistan on 9/11 anniversary 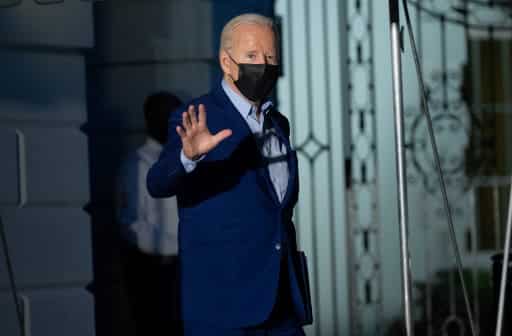 US President Joe Biden explained that it wasn't feasible to invade and stay in all the places that Al Qaeda was present amid criticism over US pullout from Afghanistan. 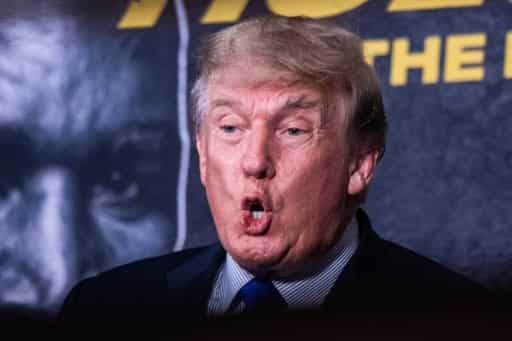 Unhappy with President Biden’s decision to withdraw US army from Afghanistan, Trump blamed Biden for the ‘horrible thing’ and called it Biden’s "incompetence". 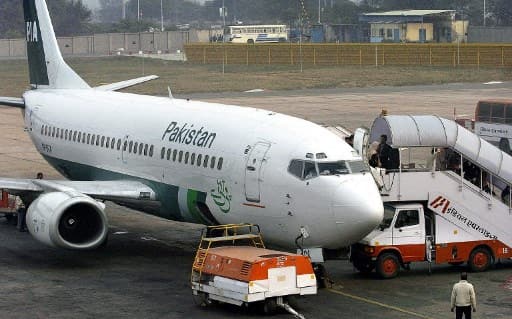 The PIA had temporarily suspended all commercial flights between Afghanistan and Pakistan on August 16 as Taliban took control over Afghanistan.

Watch: The 9/11 terror attacks- 3 hours that changed the world