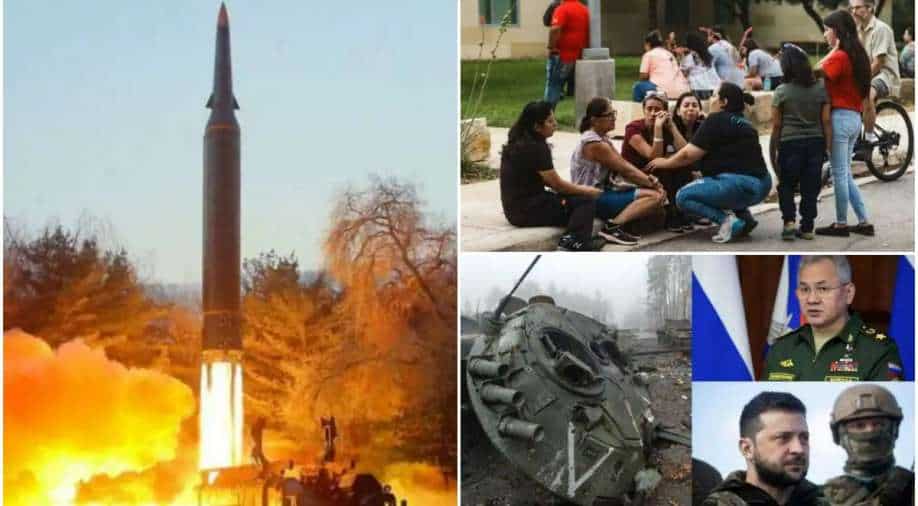 Check out what's happening this morning

A mass shootout has taken place in a Texas school in USA killing at least 19 kids. This has elicited strong reactions in the US against easy availability of guns. In other news, North Korea has carried out missile tests just hours after US President Joe Biden's departure from Asia.

"Since 2009, there have been 274 mass shootings in the United States, resulting in 1,536 people shot and killed and 983 people shot and wounded," the Gun Safety organisation Everytown says. 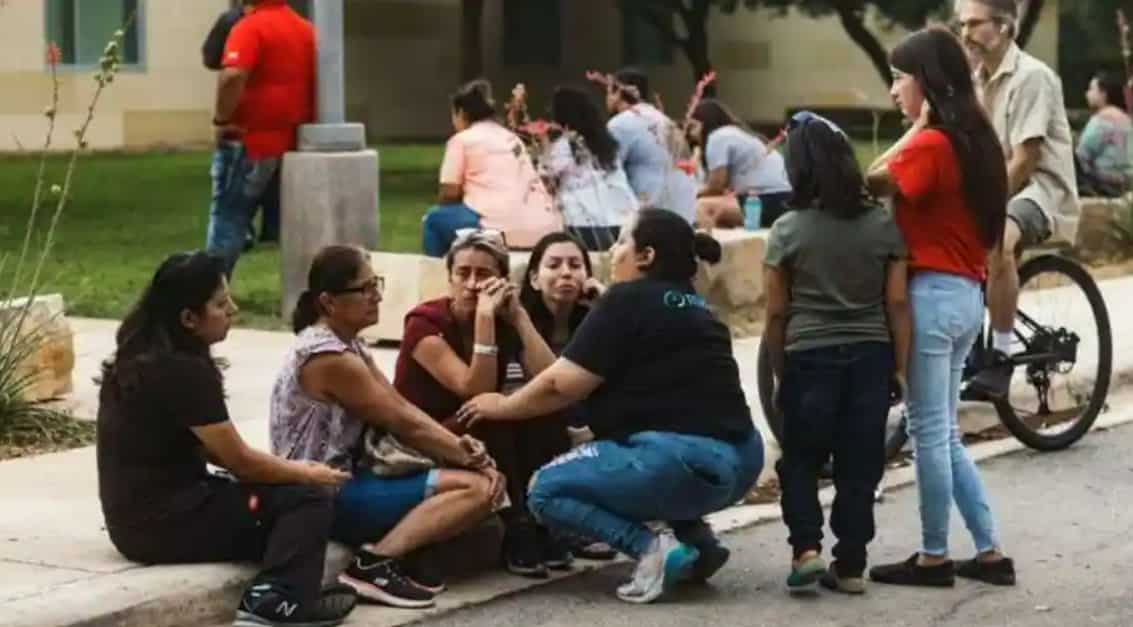 At least two launches were reported by the Japan's coast guard. The missiles seem to have fallen outside exclusive economic zone (EEZ) of Japan, broadcaster NHK said. When Biden was visiting South Korea, he had brushed aside queries regarding any possible provocation by North Korea during the trip. Biden had said, “We are prepared for anything North Korea does". 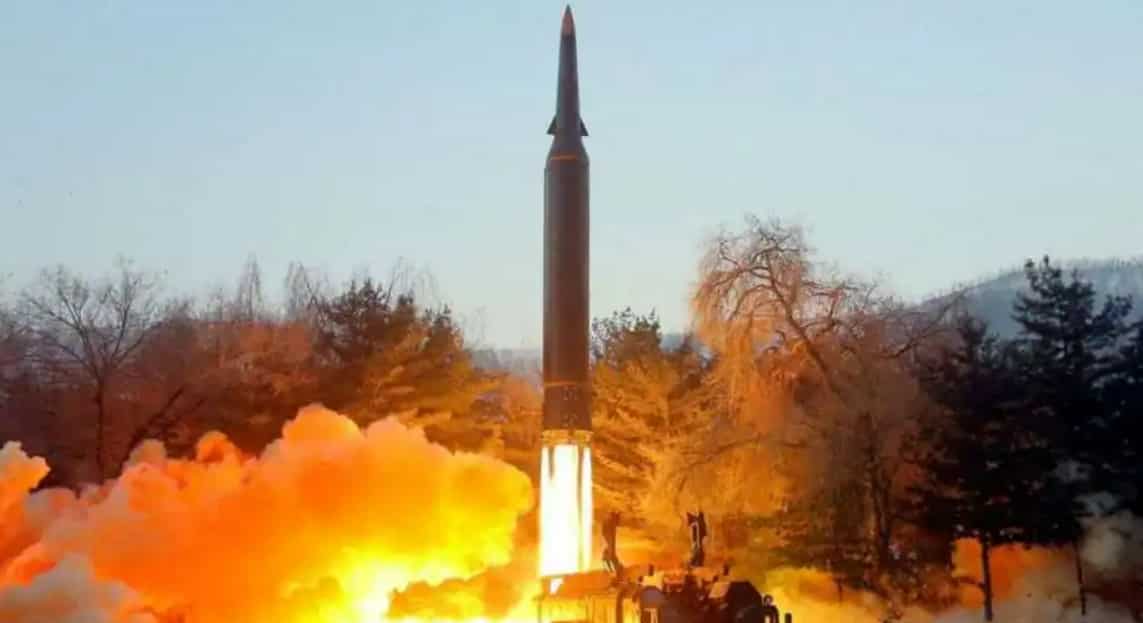 The Russian leader made the announcement in front of the defence ministers of the Collective Security Treaty Organisation (CSTO). It is a military alliance between Russia and five other ex-Soviet republics. 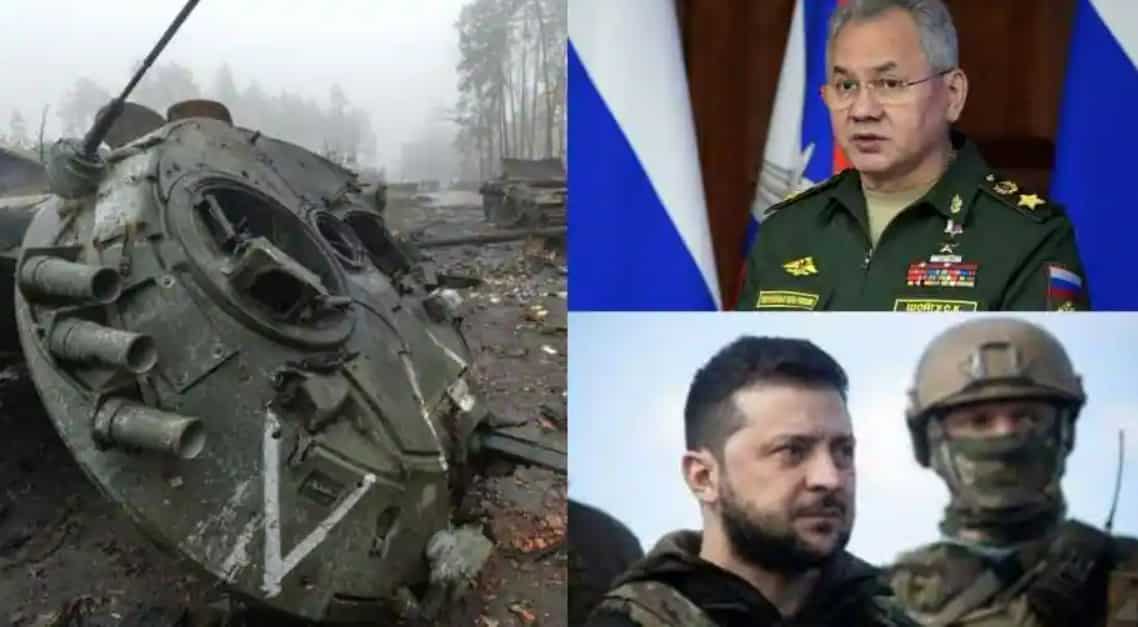