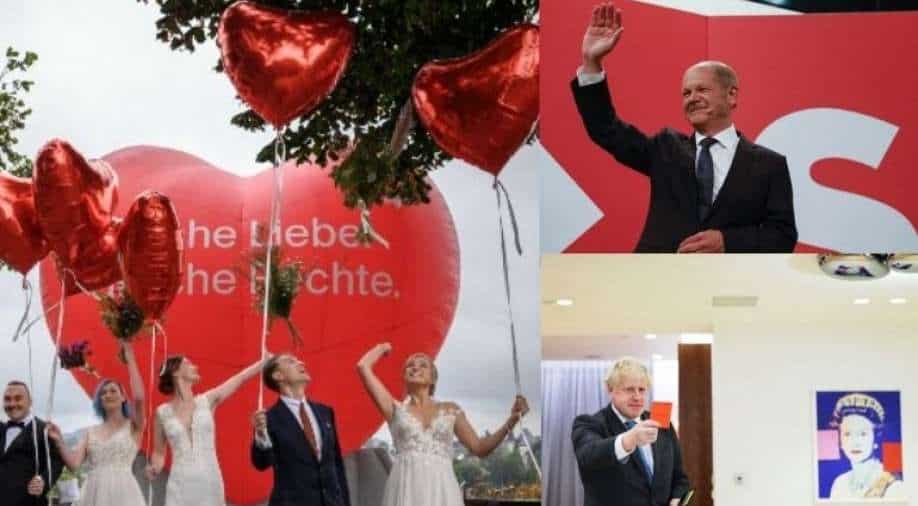 Social Democrats (SPD) headed by Olaf Scholz held a narrow lead over Chancellor Angela Merkel's CDU-CSU conservative alliance in the German elections, however, neither party is likely to get a majority as the race for a coalition partner begins among the two arch-rivals.

Meanwhile, in Britain, PM Johnson is expected to go in a huddle with senior members of the cabinet to decide on activating Operation Escalin to draft British soldiers to ensure fuel supply to stations across the country.

In a landmark move, Switzerland agreed to legalise civil marriage and the right to adopt children for same-sex couples. 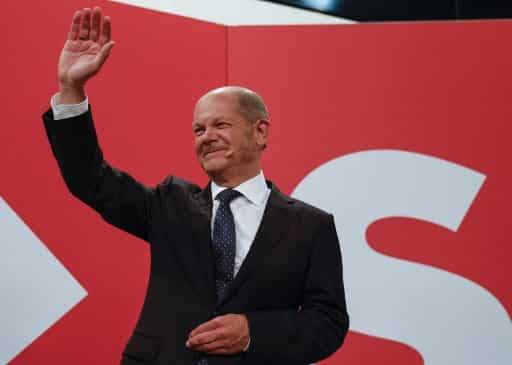 Social Democrats candidate Olaf Scholz has emerged as the favourite to replace Angela Merkel as Chancellor in the German elections even as Laschet's CDU-CSU claimed it was eyeing a coalition government. 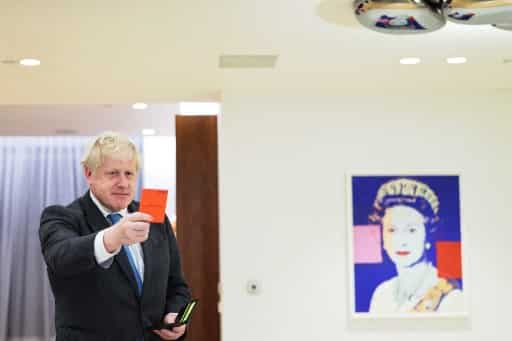 Fuel crisis in UK is getting worse. Boris Johnson is due to think on Operation Escalin, a plan designed earlier to address situation arising from a no-deal Brexit. 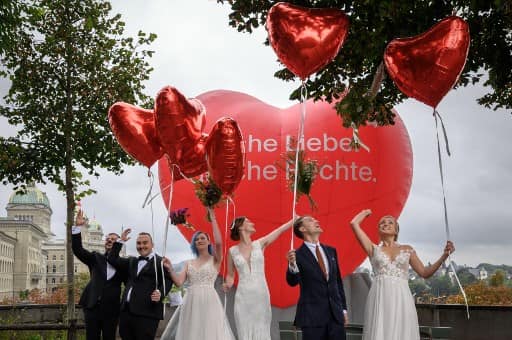 According to results provided by the Swiss federal chancellery, 64.1% of voters voted in favour of same-sex marriage in the nationwide referendum. 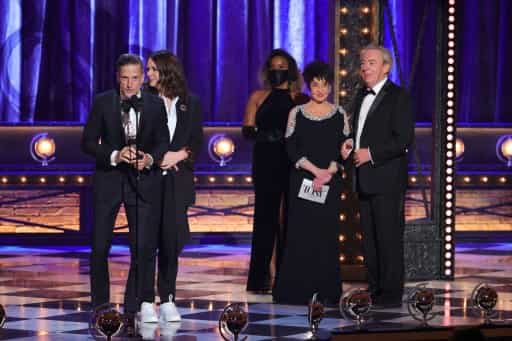 After six nominations in his career, veteran Danny Burstein won his first Tony for his supporting role in 'Moulin Rouge! The Musical.'