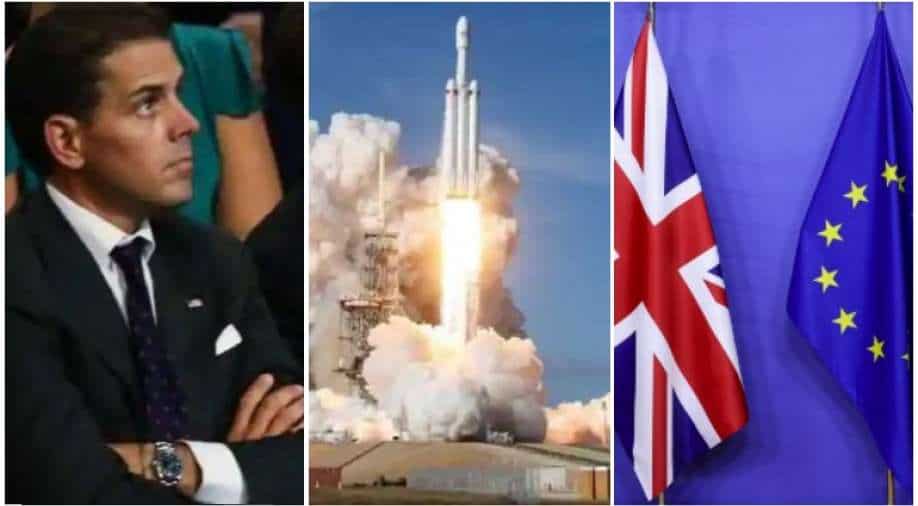 Your morning brew of global news is here! Check out what's making news around the globe!

Brexit deal talks are at a crucial stage as European Commission President Ursula von der Leyen tweeted that a decision may be taken by weekend. She noted that positions of Britain and EU are "far apart" even now. Meanwhile, a prototype of the future giant SpaceX rocket Starship -- which the company hopes will become its go-to for Mars missions -- crashed in a fiery explosion during a test launch along the Texas coast. Read this and more on our morning news brief. 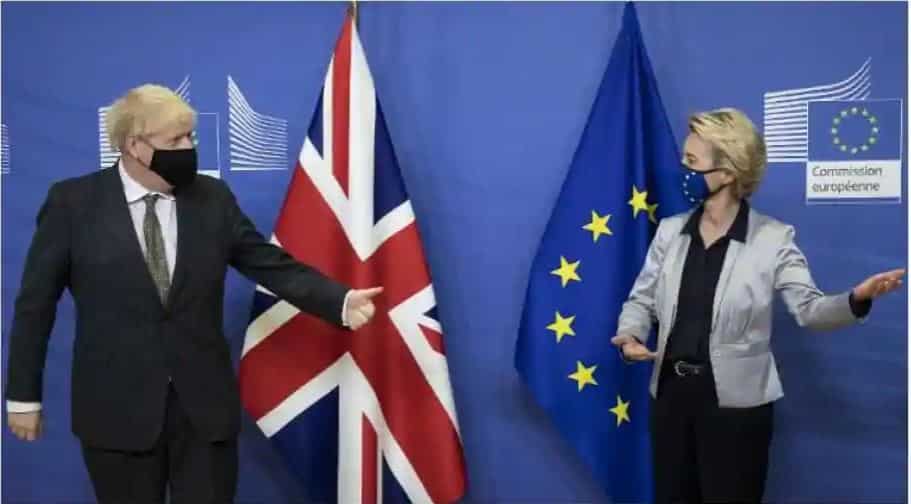 SpaceX's starship prototype blasts off, crashes in fireball on landing 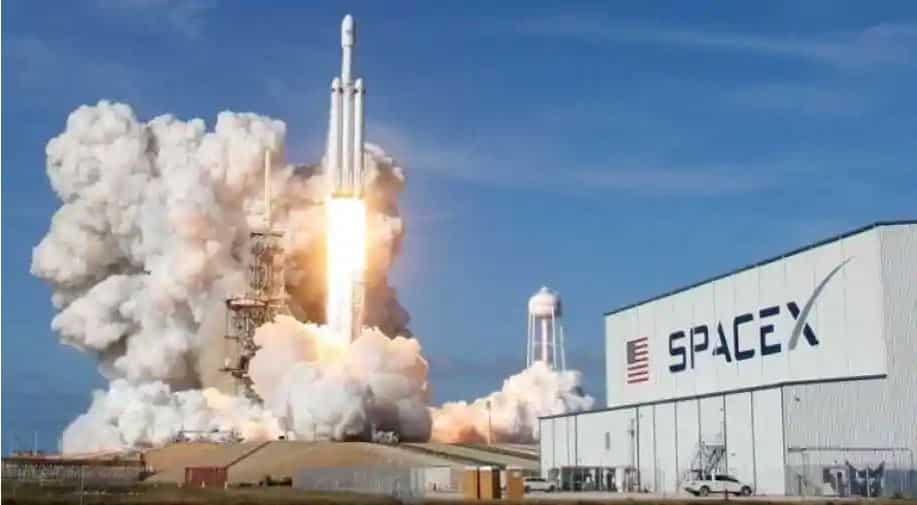 Trump, 17 states back Texas bid to overturn US election result at Supreme Court 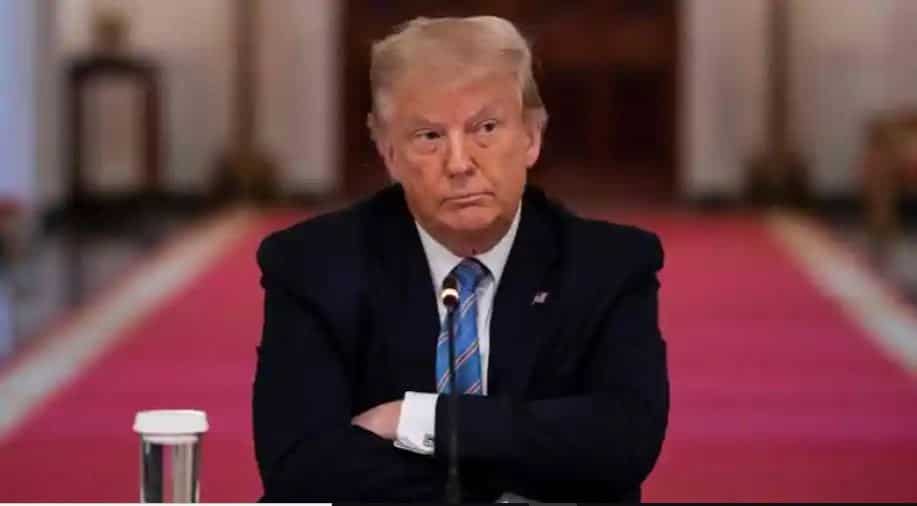 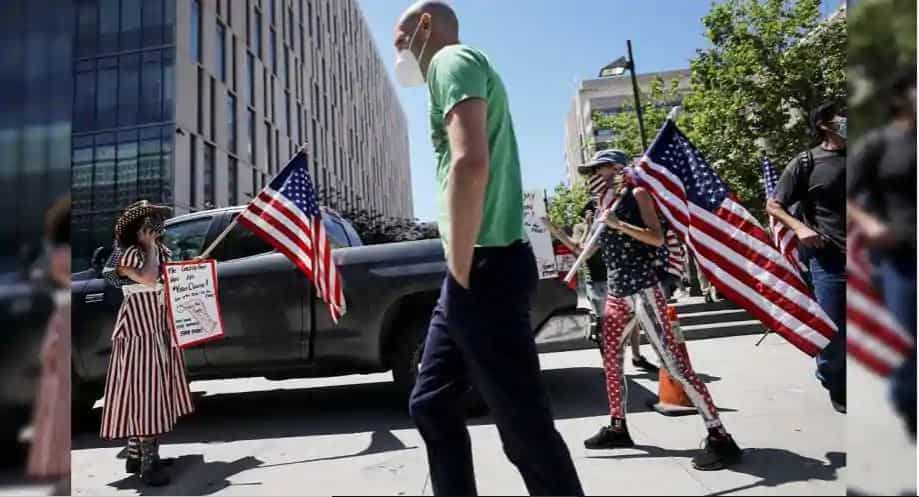 American authorities warned a spike in deaths was coming after millions travelled around the country for the Thanksgiving holiday last month, ignoring pleas to stay home to slow the spread of the virus.

US attorney's office is investigating my taxes, says Hunter Biden 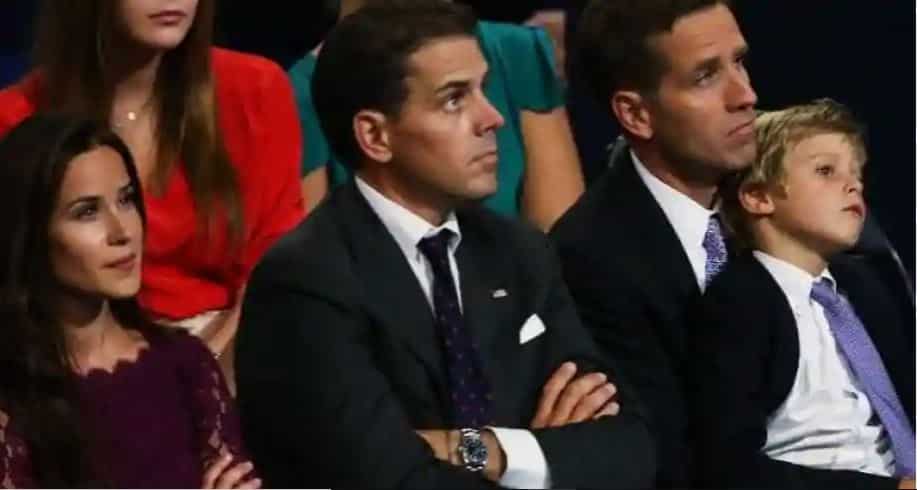