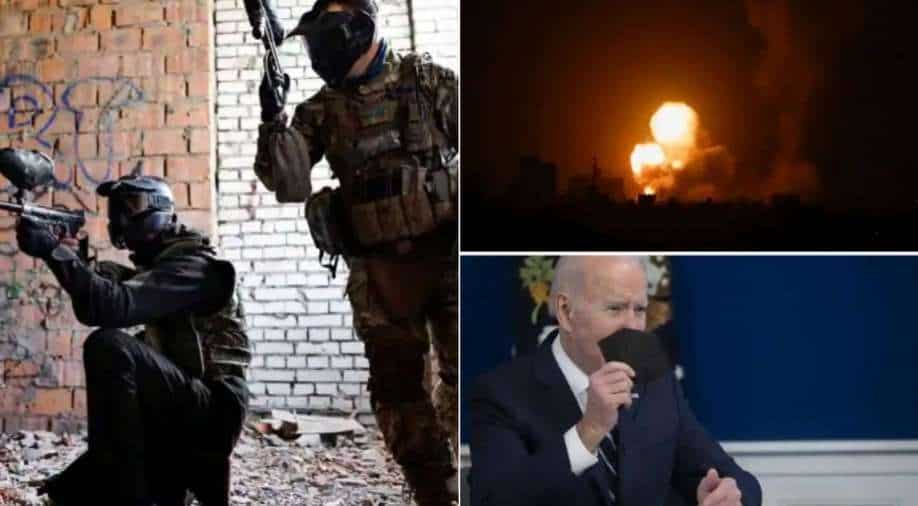 Here are some of the top stories to start your day:  Zelensky said that "Russian troops have begun the battle for the Donbas". Also watch a special report on India-Pakistan relations. Is Pakistan trying to be friends with India? 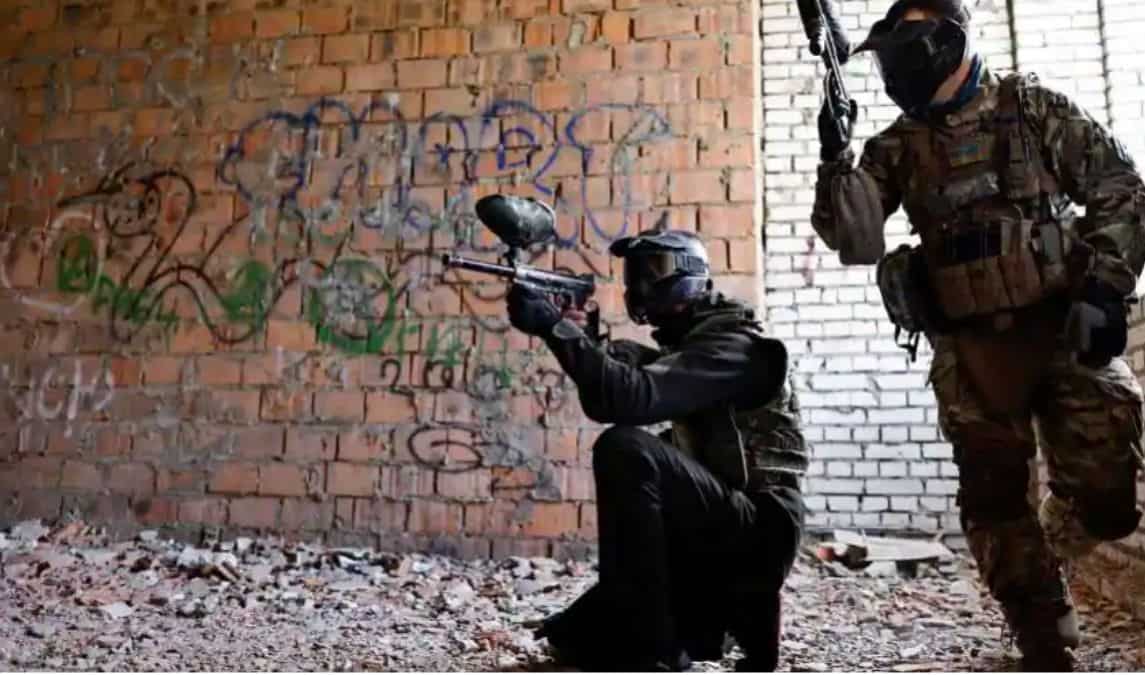 After rocket fire, Israel conducts airstrikes on Gaza
In a first since January, Israel on Tuesday carried out airstrikes on the Gaza strip. The move came as a  response to a rocket fired by the Palestinian enclave. 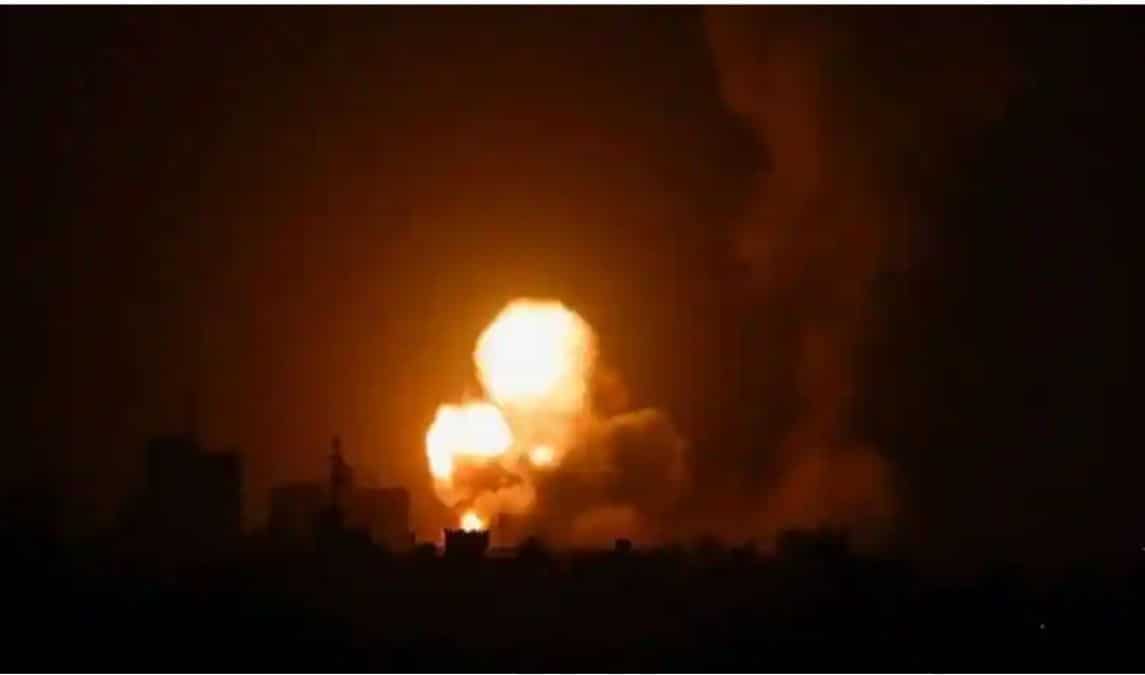 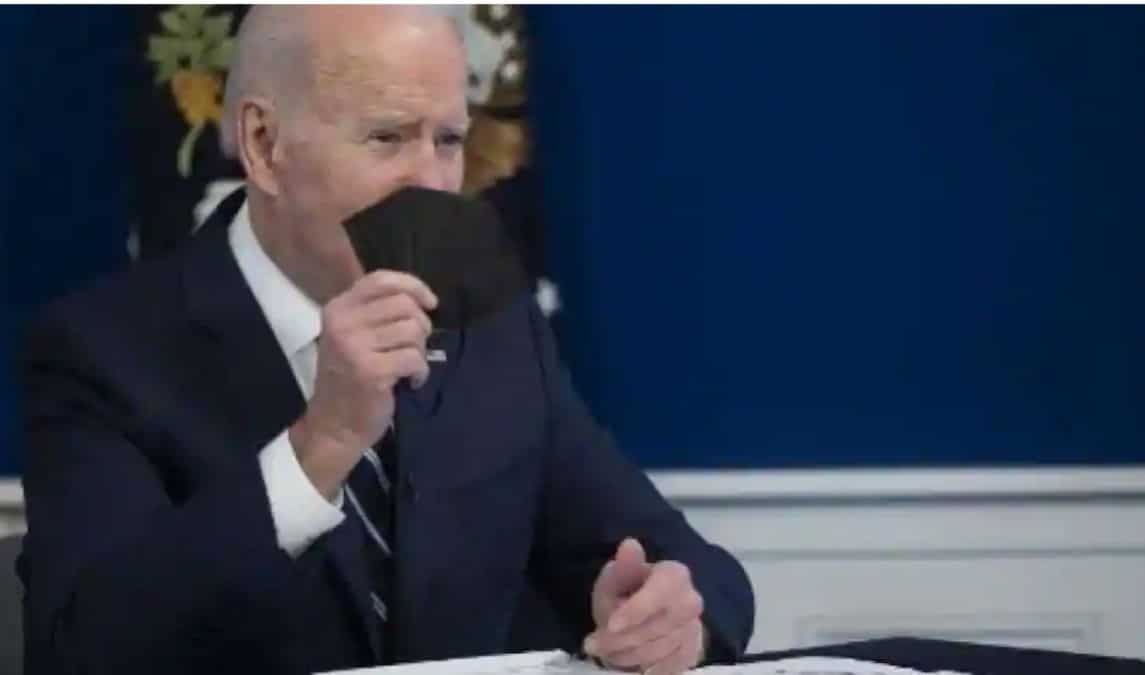 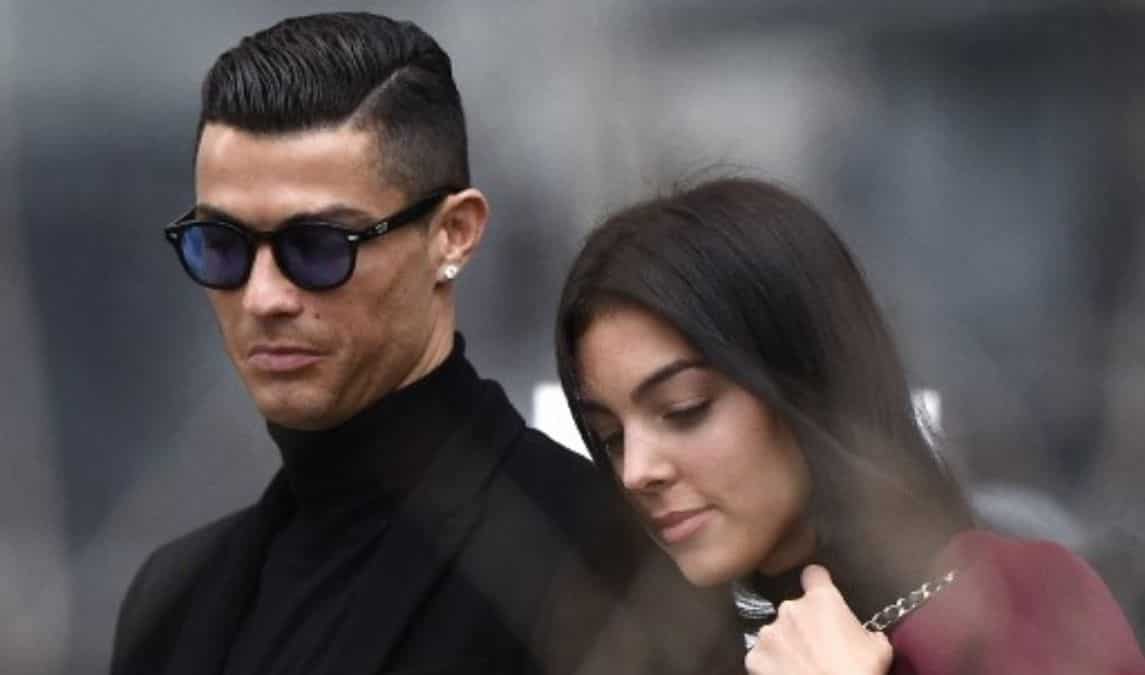 WATCH | Gravitas: Is Pakistan trying to be friends with India?

Is Pakistan trying to be friends with India? In his letter to PM Narendra Modi, Pakistan's PM Shehbaz Sharif has sought 'peaceful & cooperative ties'. Sources have told Wion that Islamabad is also trying to organise an official meeting.