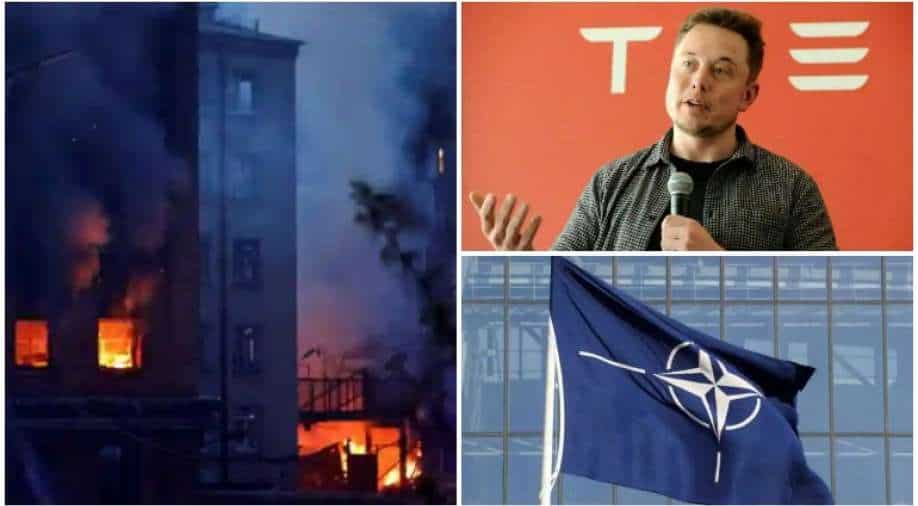 Check out what's happening around the world this morning

The strikes were first in the capital in nearly two weeks. They were carried out after Guterres toured Bucha and other suburbs in which Russia faces allegations to have committed war crimes. 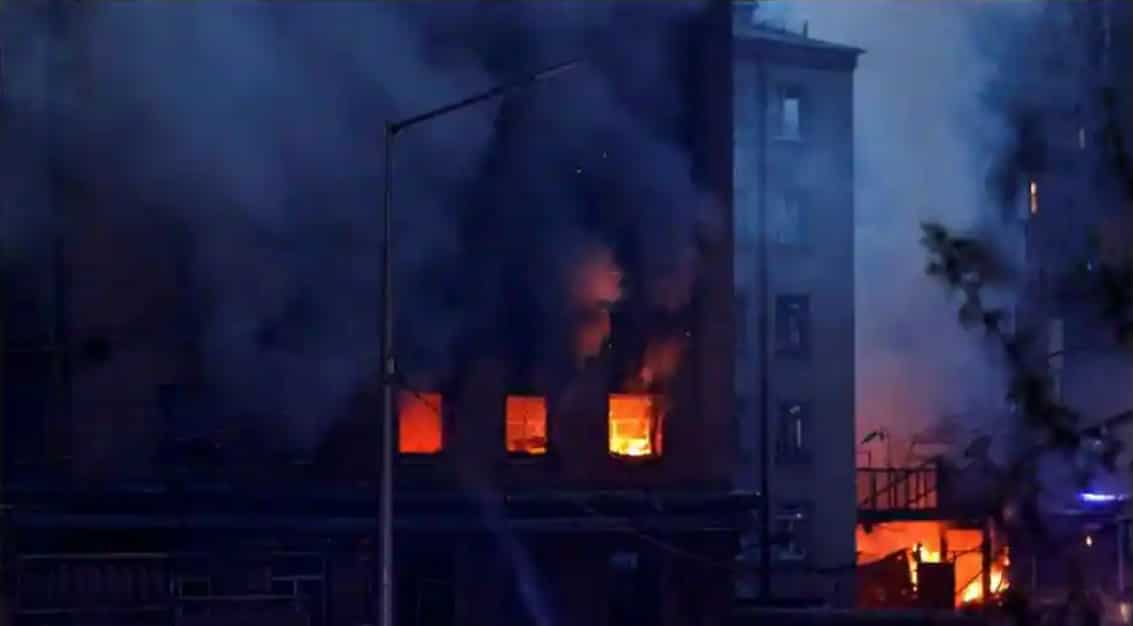 The Nordic countries have tightened cooperation with NATO since Russia annexed Crimea in 2014. But Russian invasion of Ukraine has forced both countries to reexamine their stance of military neutrality. 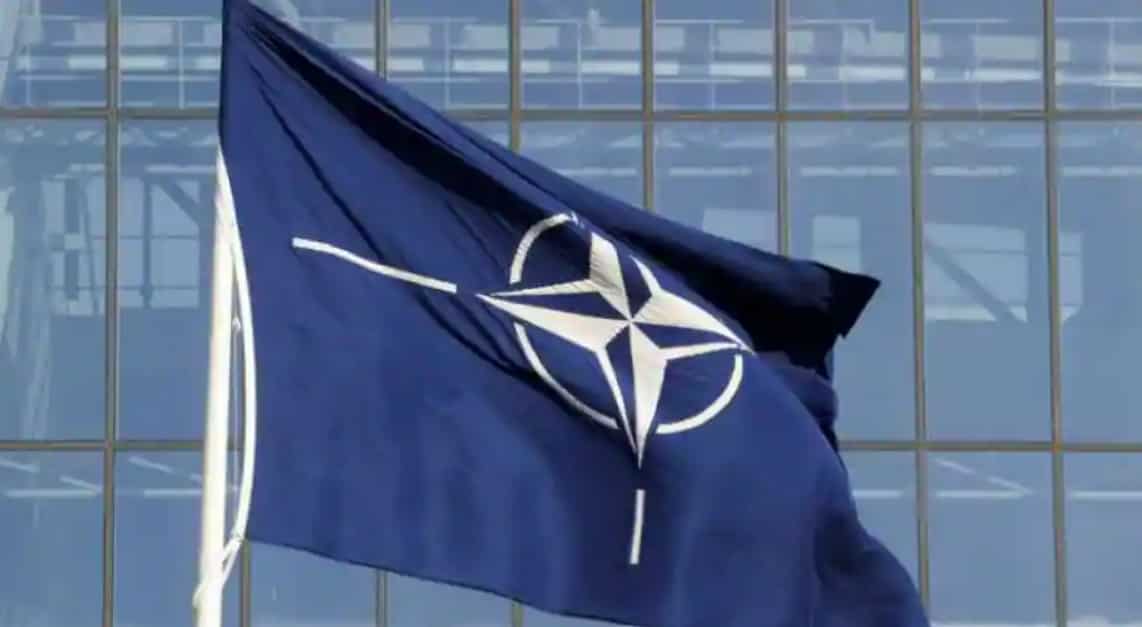 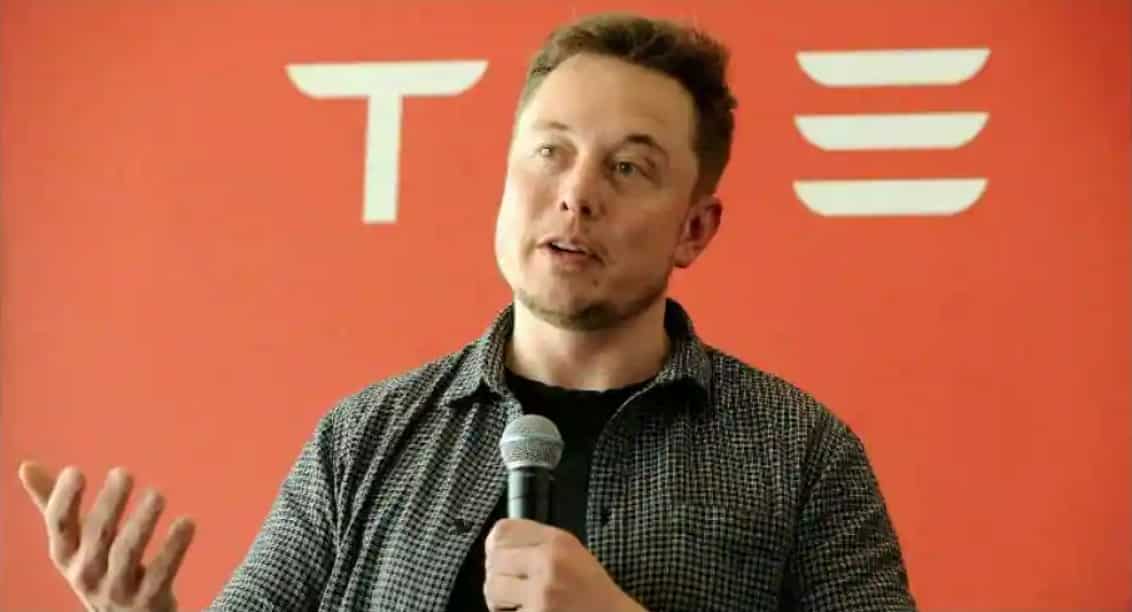 It imposes harsher prison sentences for anyone who enters the country illegally, raising concerns that it could be used against asylum seekers. 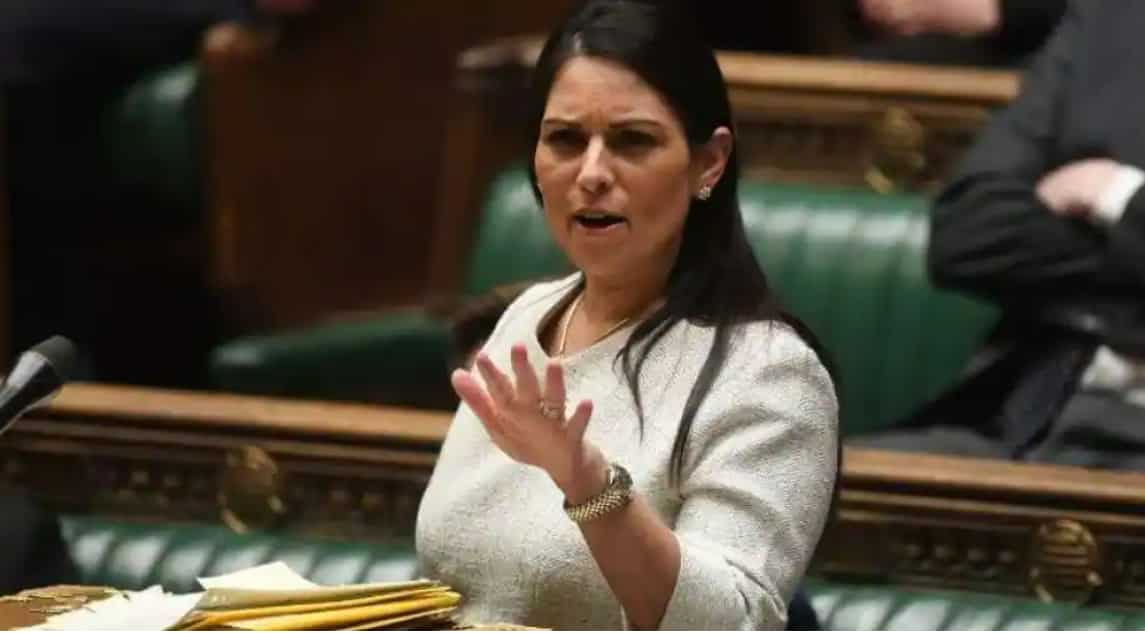 Report: US left $7 billion of military gear in Afghanistan