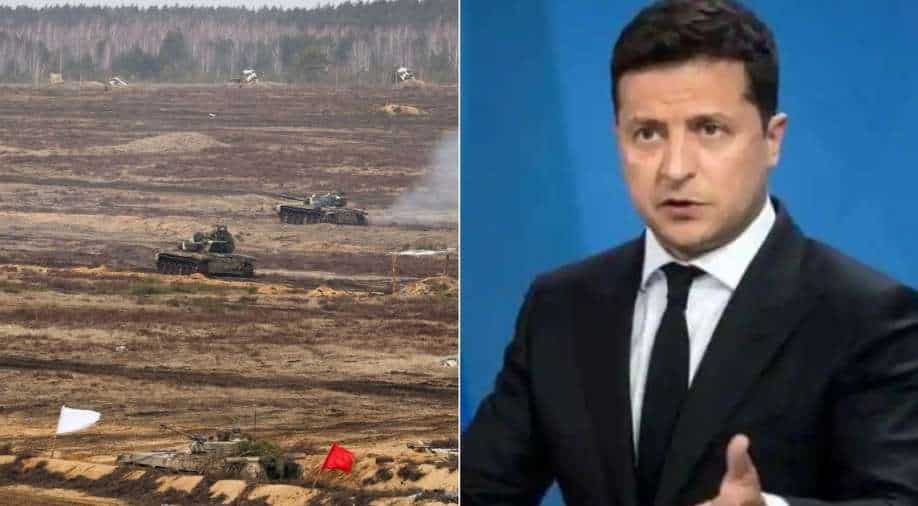 Here are some of the top stories to start your day: Russian President Vladimir Putin ordered the deployment of troops to two breakaway regions in eastern Ukraine. UN Secretary-General Antonio Guterres has raised concerns over the decision, stating that it is a 'violation' of the territorial integrity and sovereignty of Ukraine.

US imposes sanctions on two Russian-backed areas in eastern Ukraine
After Russian President Vladimir Putin ordered Russian troops to be deployed inside separatist areas of Ukraine, US officials said they would continue to follow diplomacy "until the tanks roll". Click Here to get live updates on Russia-Ukraine crisis. 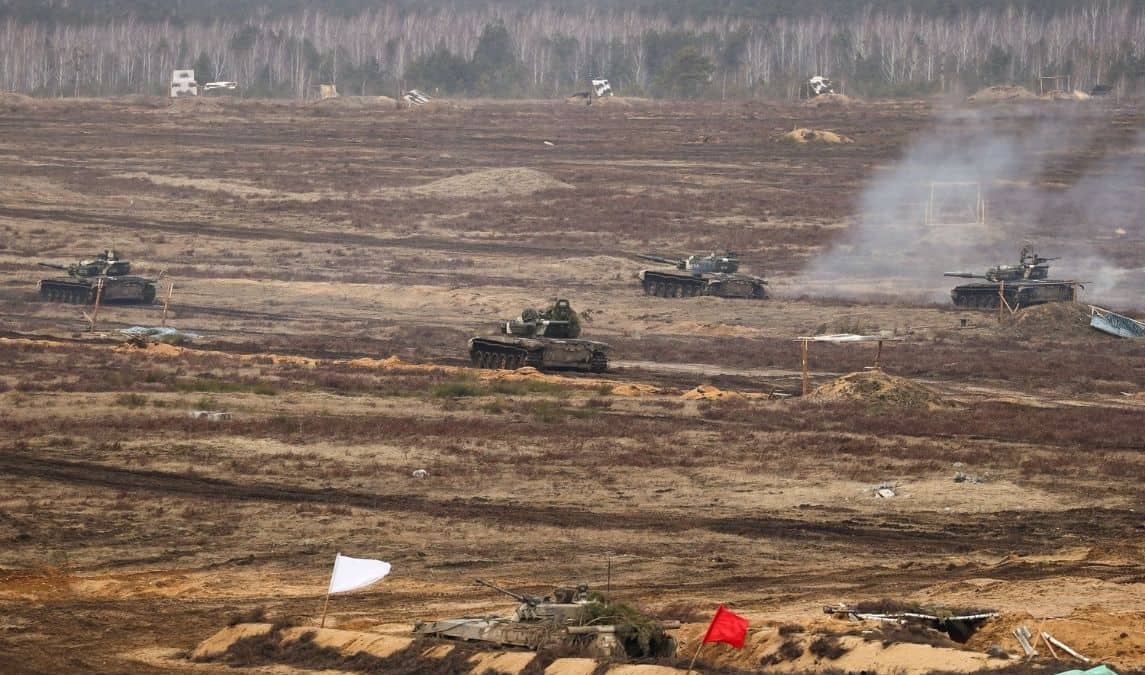 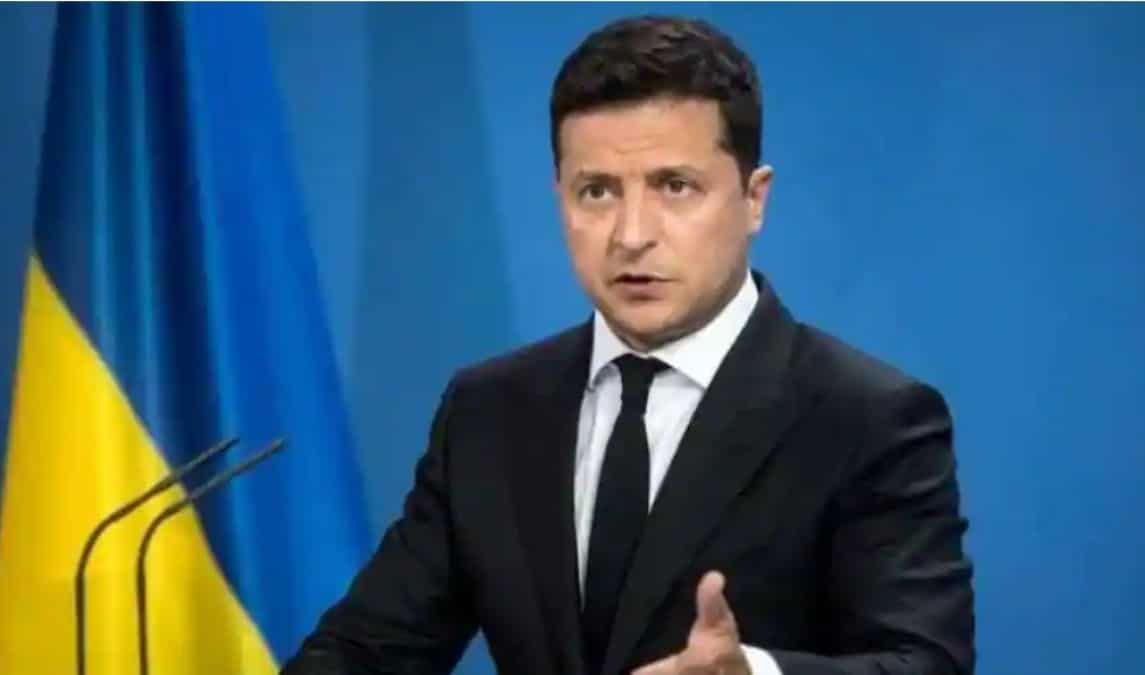 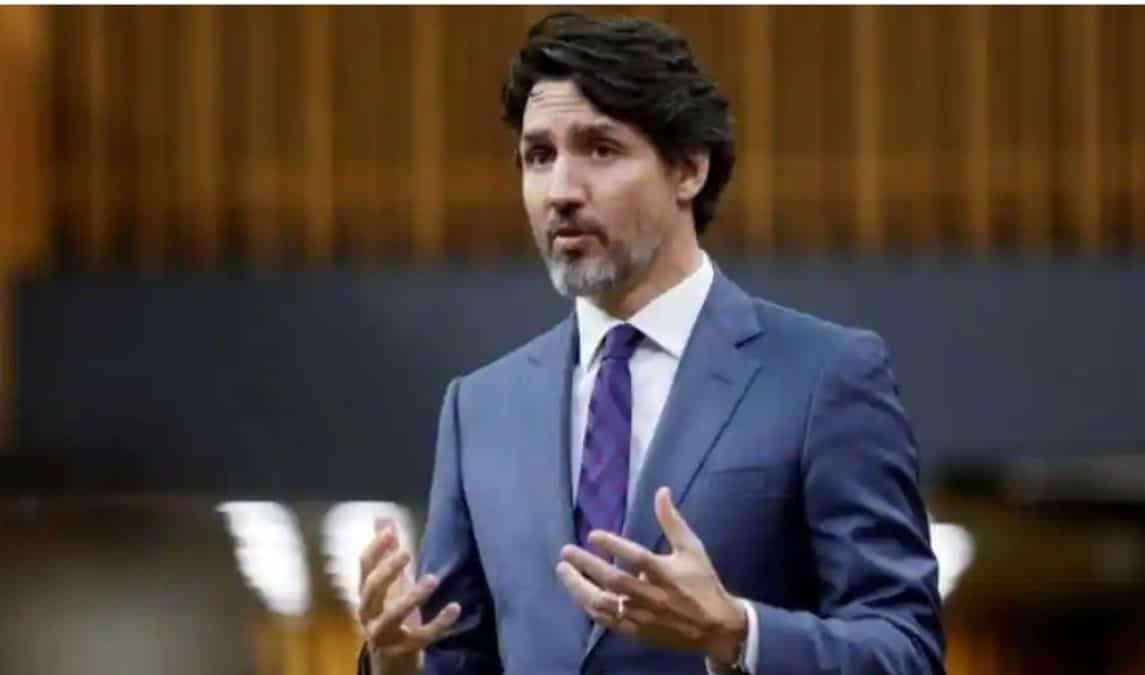 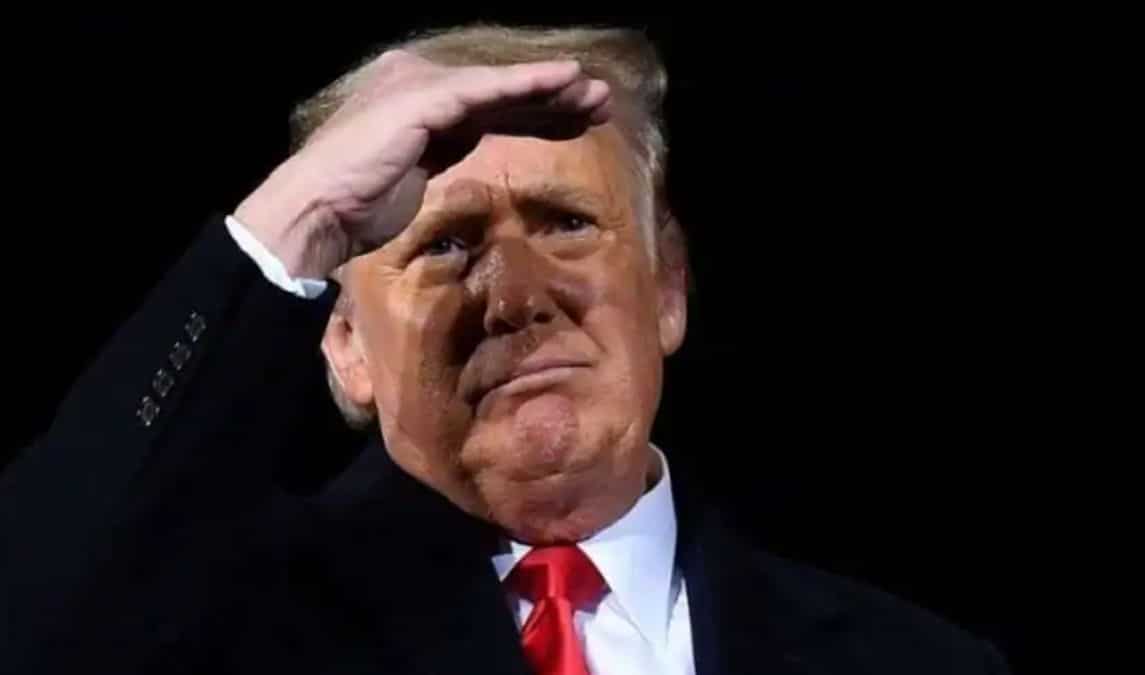