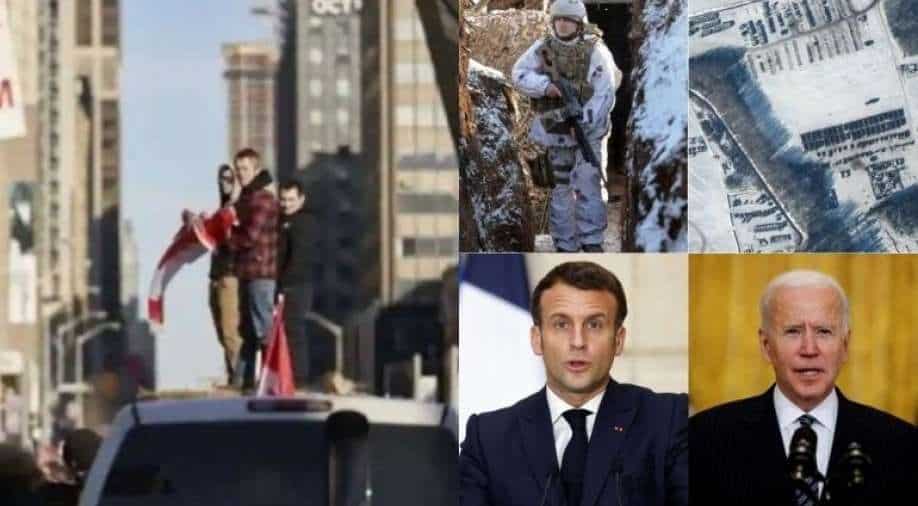 Ottawa has declared emergency over truckers' protest in Canada. US has warned that Russia could take military action against Ukraine 'any day now'. And Chinese tennis player Peng Shuai has denied making sexual assault accusations.

You can also read about French President Emmanuel Macron talking to US President Joe Biden before his crucial trip to Russia.

Situation is out of control: Ottawa declares emergency over Truckers' protest 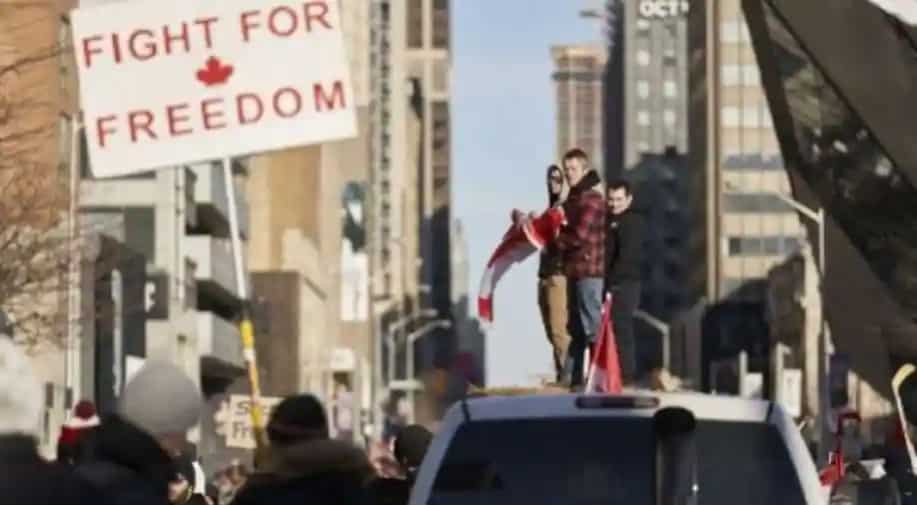 In reaction to more than a week of trucker protests against COVID restrictions, the mayor of Canada's capital, Ottawa, has declared a state of emergency. 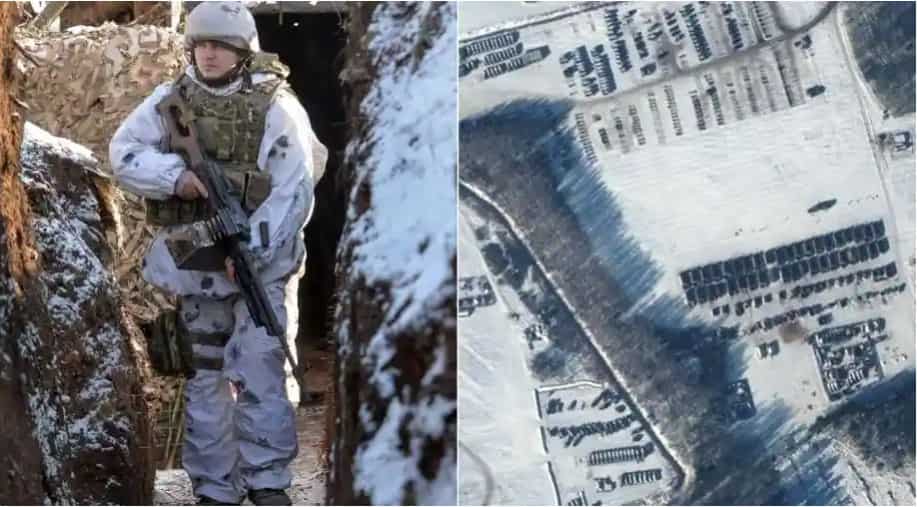 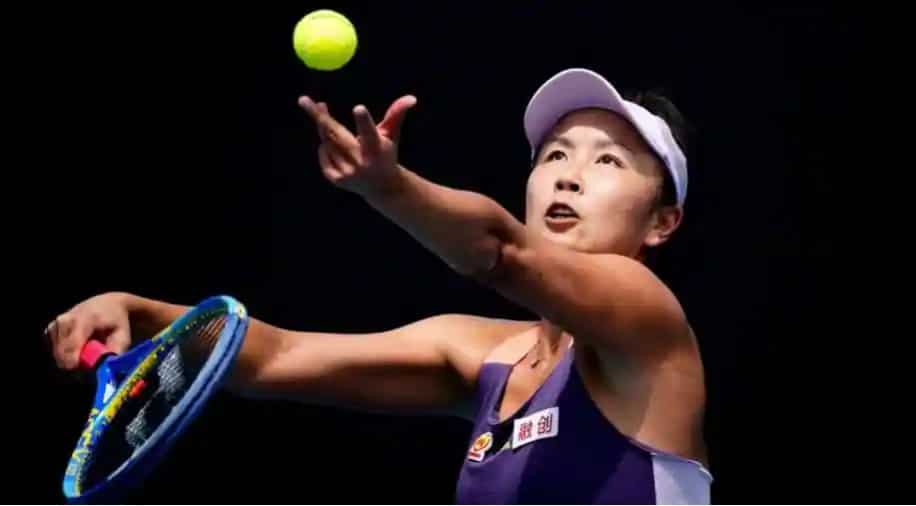 Before crucial trip to Russia, Macron talks to Biden 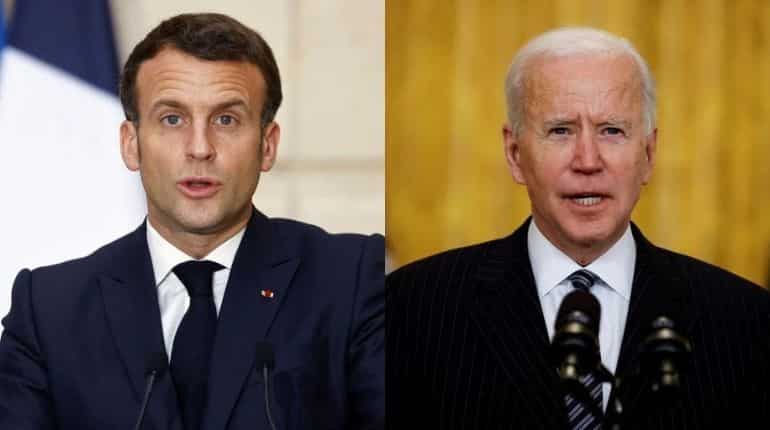