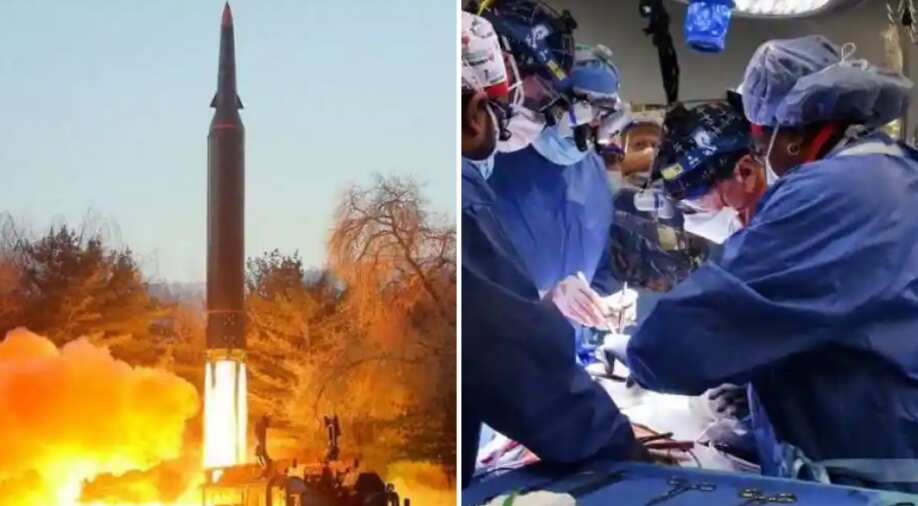 Here are some of the top stories to start off your day: Just days after Kim Jong-Un's regime said it had tested a hypersonic missile, South Korea's military said North Korea tested a suspected ballistic missile which fell into the sea on Tuesday. Last Wednesday, North Korea had tested what it called a new type of submarine-launched ballistic missile. In other news,  a man in the US has got a genetically modified pig heart in transplant. Meanwhile, there have been reports of US officials have threatened “severe consequences” against Iran after it imposed sanctions against former president Trump administration officials calling it an assassination threat. 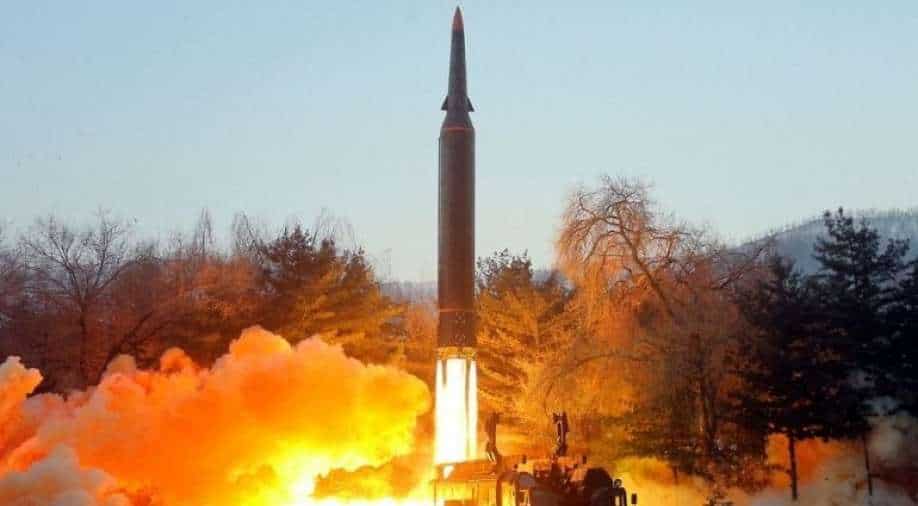 South Korea's military said the new test was conducted in the morning on Tuesday as the "projectile" landed outside Japan's exclusive economic zone (EEZ) as Japanese Prime Minister Fumio Kishida called it "regrettable".

In a first, man gets genetically modified pig heart in transplant 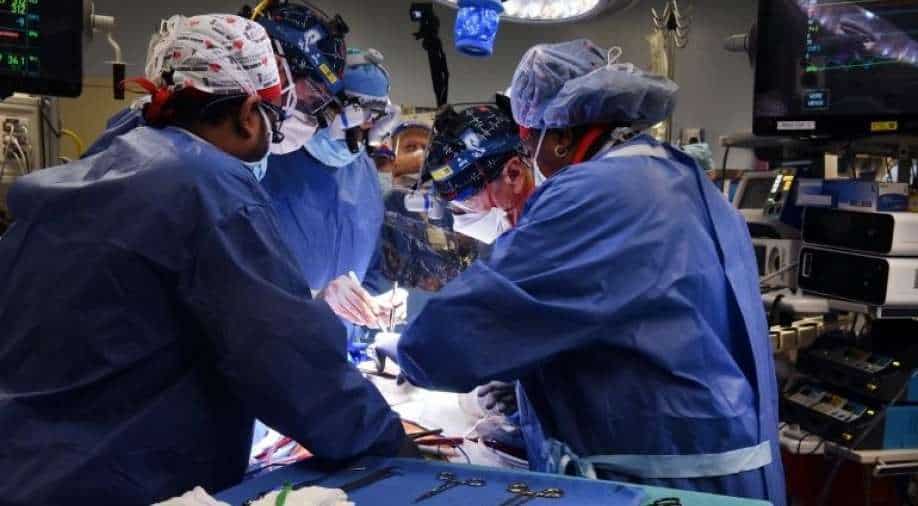 The man, who belongs to Maryland, had terminal heart disease. According to release, the pig heart was "the only currently available option" for the patient, David Bennett.  On December 31, the US Food and Drug Administration had granted emergency authorisation for the operation. Former President Trump had imposed large scale sanctions against Iran and had walked out of the nuclear deal in 2019 citing national security threats as Iran revived its nuclear programme.Iran's Revolutionary Guard had vowed to take revenge after its commander General Soleimani was killed in a US drone in Iraq's capital Baghdad on January 3, 2020. 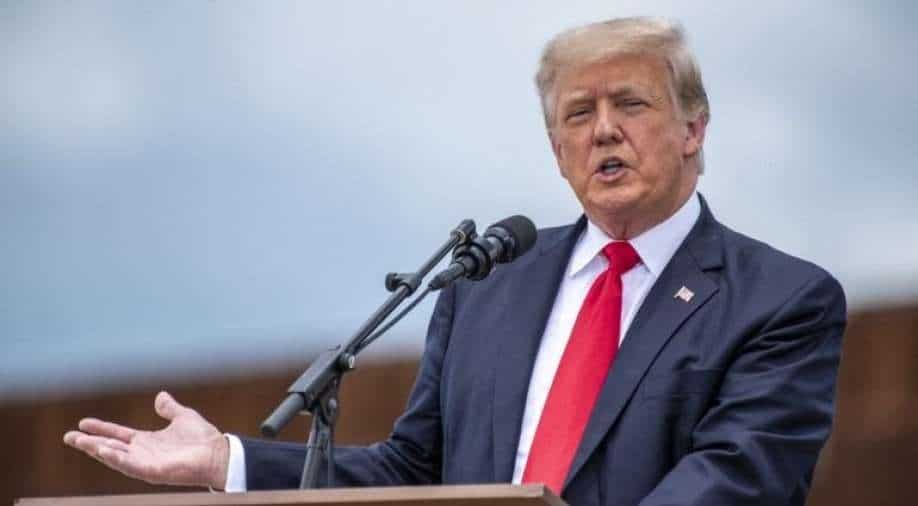 According to the reports, Melnick told US Capitol Police during an interrogation in July 2020 that if Trump “loses the 2020 election and refused to step down” he would “acquire weapons and take him down.” 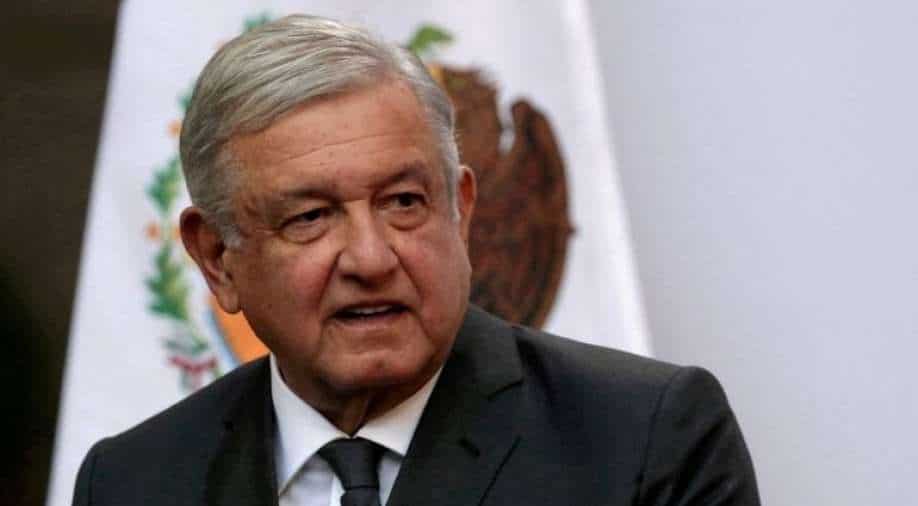 The leader made the announcement on Monday. This comes as the tests for virus have become scarce. The president tested positive just soon after he had sounded hoarse at a news briefing in morning.  In recent days, two cabinet secretaries of the president, the heads of the Environment and Economy departments, said that they had tested positive for the virus.