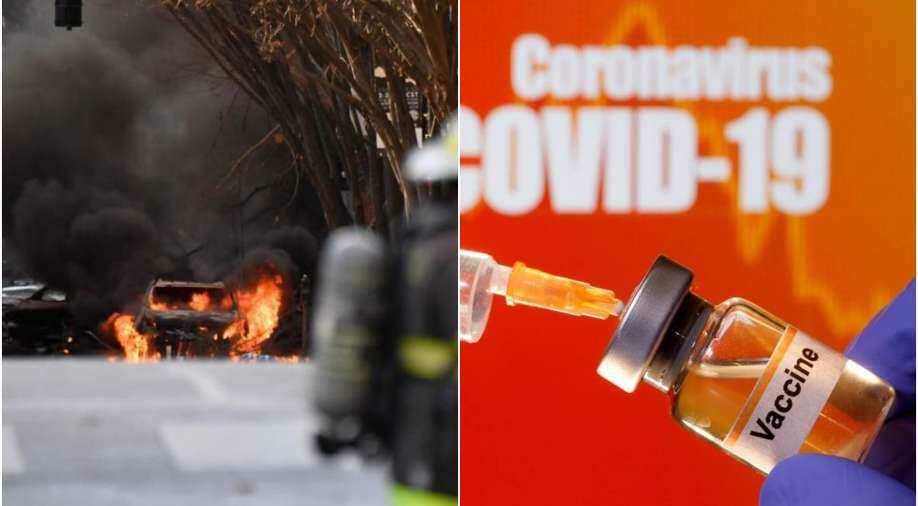 Get your weekend started with WION's news brief.

The parked motor home, which exploded in downtown Nashville at dawn on Friday morning, blasted minutes after a recorded announcement emanating from the vehicle warned of a bomb | READ MORE

China to leapfrog US as world's biggest economy by 2028, analysis says

China will overtake the United States to become the world's biggest economy in 2028, an analytical report by a think tank has claimed | READ MORE

France has confirmed first case of new coronavirus variant on its soil. The variant, which recently emerged in Britain is considered by experts to be more contagious | READ MORE

A U.S. federal judge said that the Justice Department broke the law when it rescheduled the execution of the only woman on federal death row last month | READ MORE