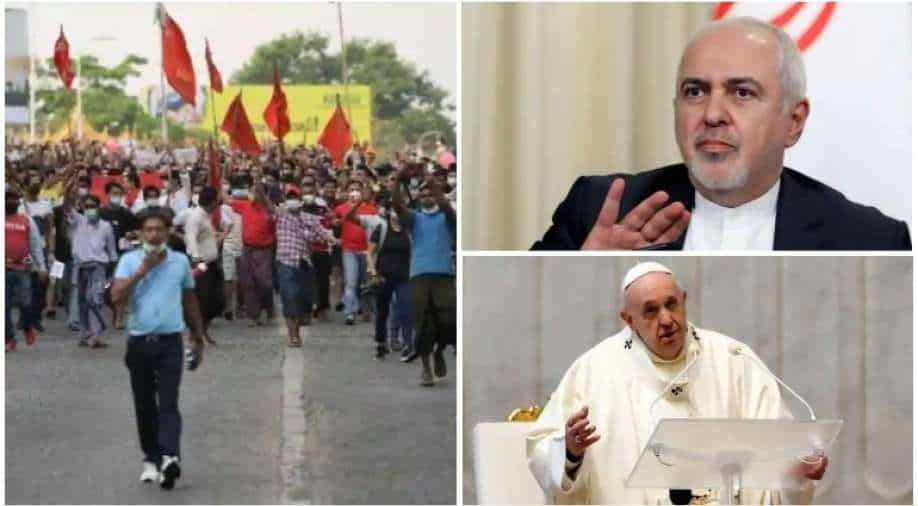 Thousands of protesters have taken to street in Myanmar. Total internet blackout has not been able to deter the people. Meanwhile, Iran has said that merely ending US support to Saudi Arabia will not end the Yemen war. Pope Francis has appointed has appointed first woman to a senior Synod post. Read this and much more in WION 's morning news brief. 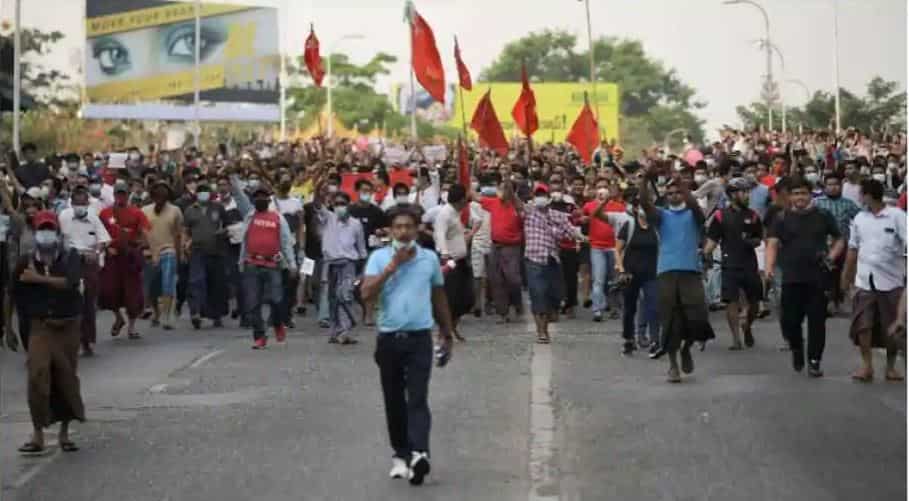 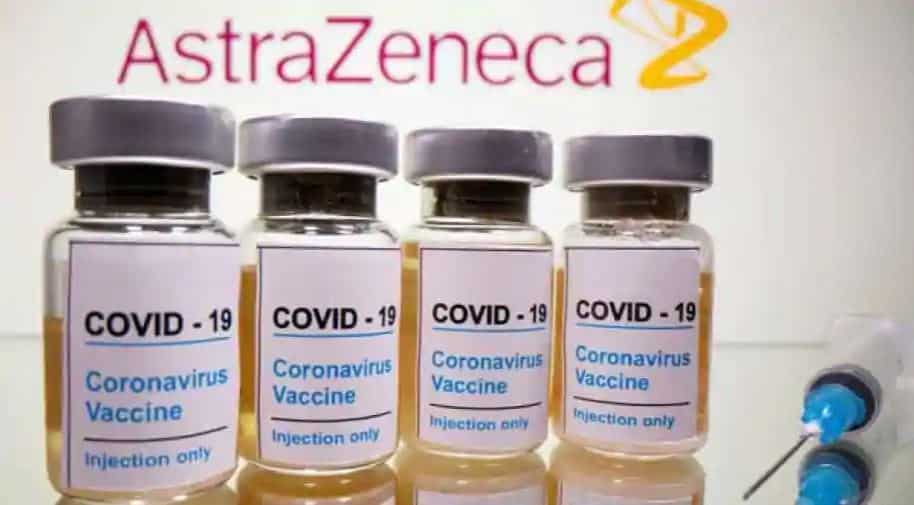 Among coronavirus variants currently most concerning for scientists and public health experts are the so-called British, South African and Brazilian variants, which appear to spread more swiftly than other 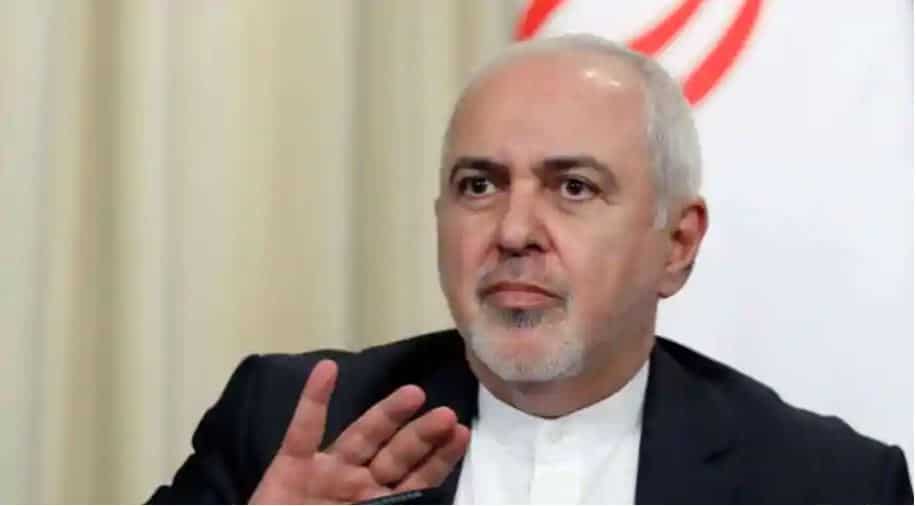 Regional rivals Saudi Arabia and Iran are on opposing sides of Yemen's conflict, with the former backing an internationally recognised government and the latter supporting the Huthi rebels 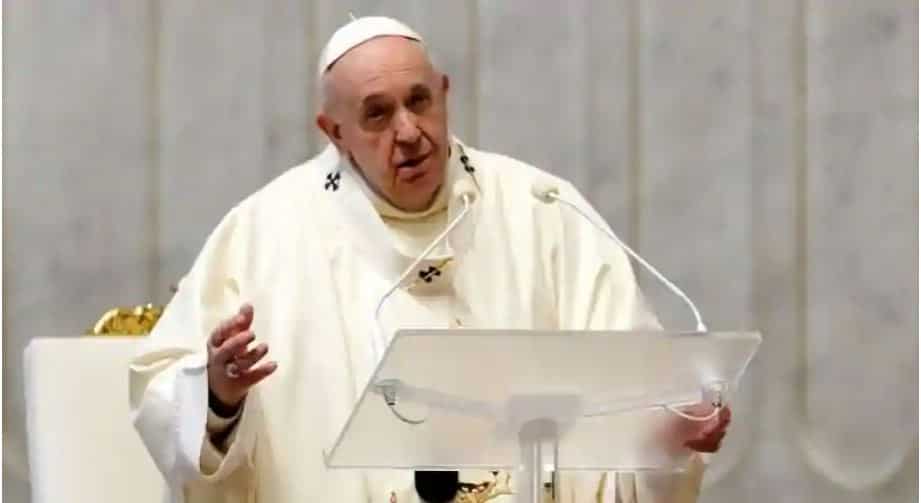 Frenchwoman Nathalie Becquart is one of the two new undersecretaries named Saturday to the synod, where she has been a consultant since 2019