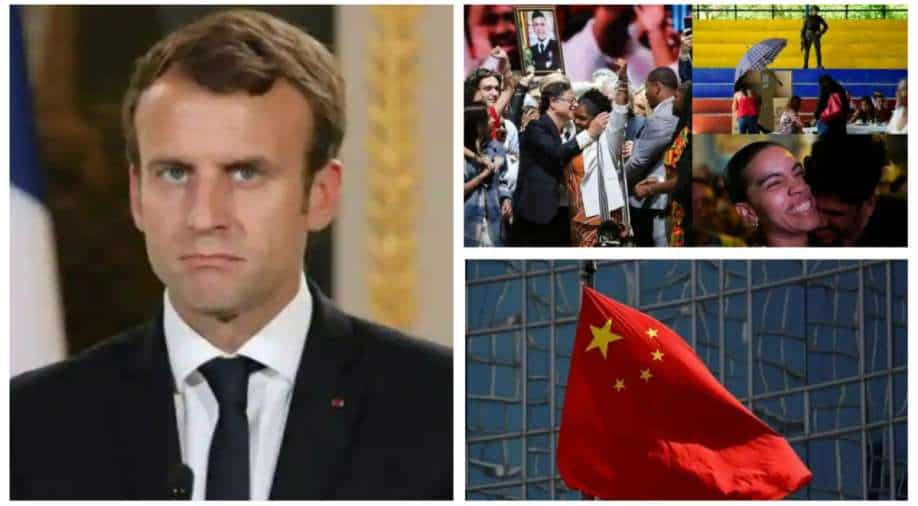 French President Emmanuel Macron has lost absolute majority in French parliament. The loss of control of the National Assembly is a major setback for Macron. In other news, China has tested a land-based missile interception system. Read this and more in our morning news brief

Macron’s Ensemble alliance seems to have got around 230-250 seats, the left-wing Nupes alliance bagged 141-175 and Les Republicains secured 60-75. For an absolute majority, at least 289 seats are needed in the lower house. 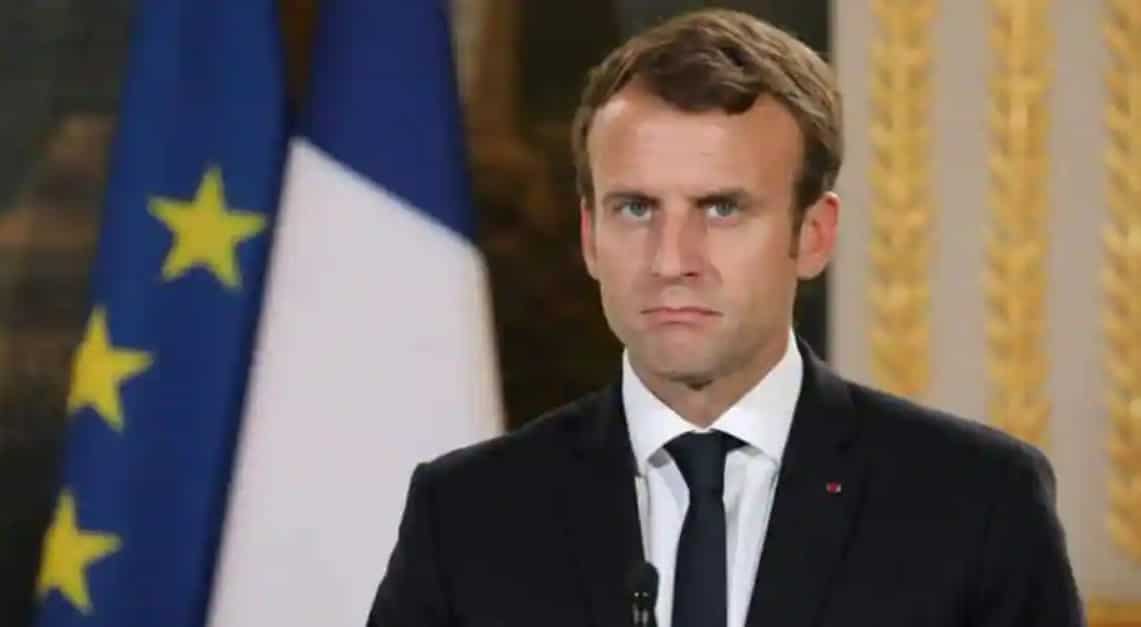 "The test reached its expected goals," said Chinese Defence Ministry. It claimed that the missile test was not aimed at any country. 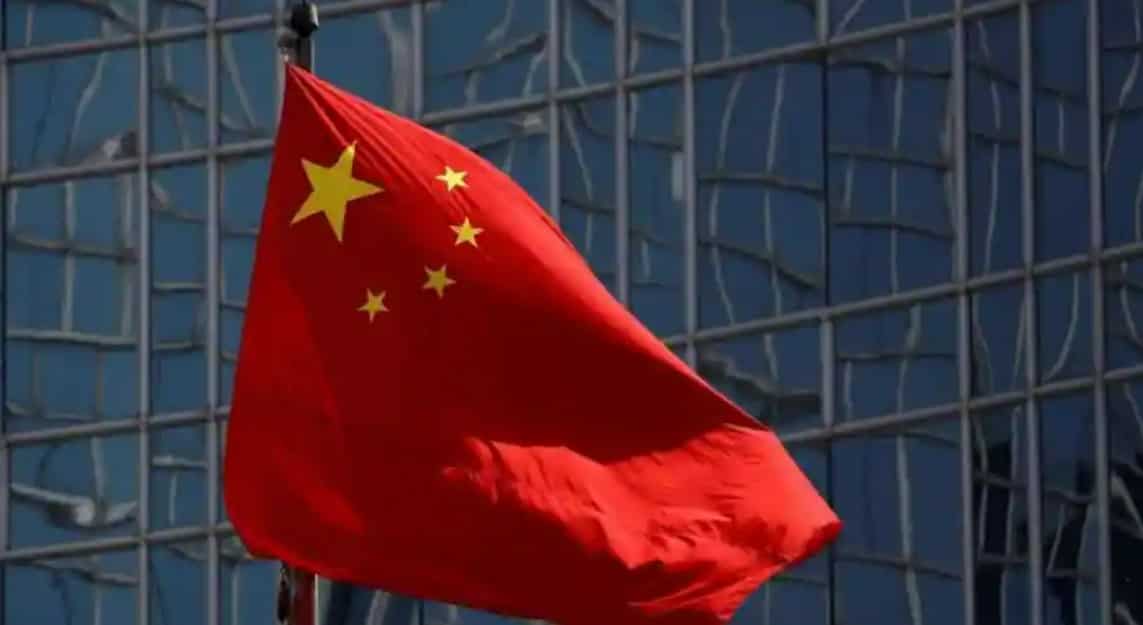 Gustavo Petro, who is currently a senator, has vowed to fight inequality with pension reforms, free university education and high taxes on unproductive land. He also looks to come up with a ban on new oil projects. Petro seems to have been tortured by the military when he was detained for involvement with the guerrillas. 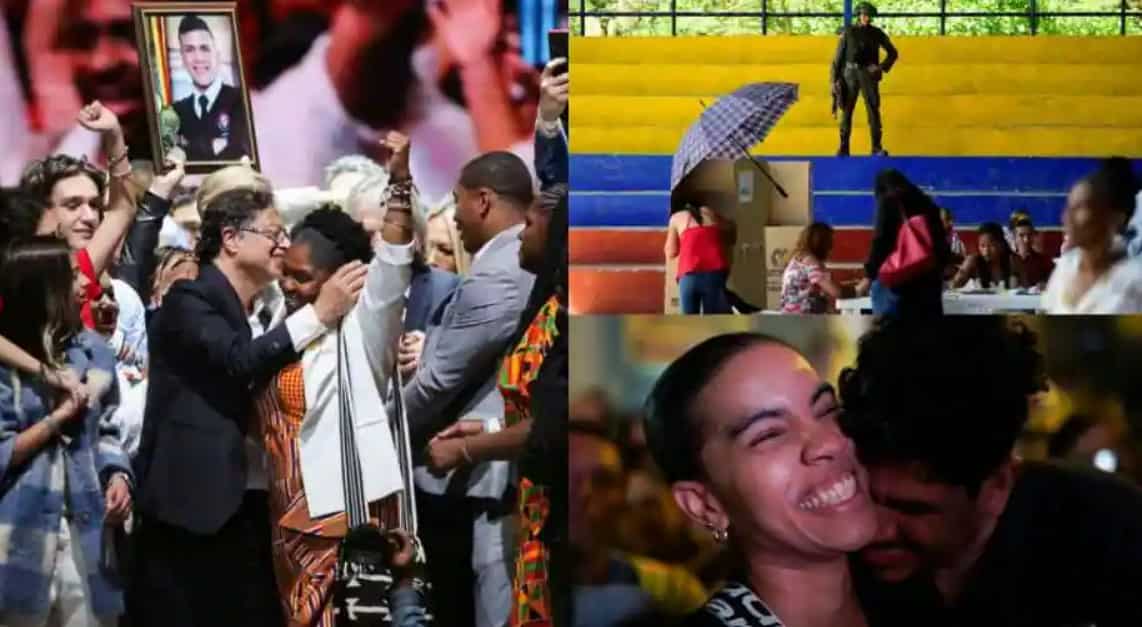