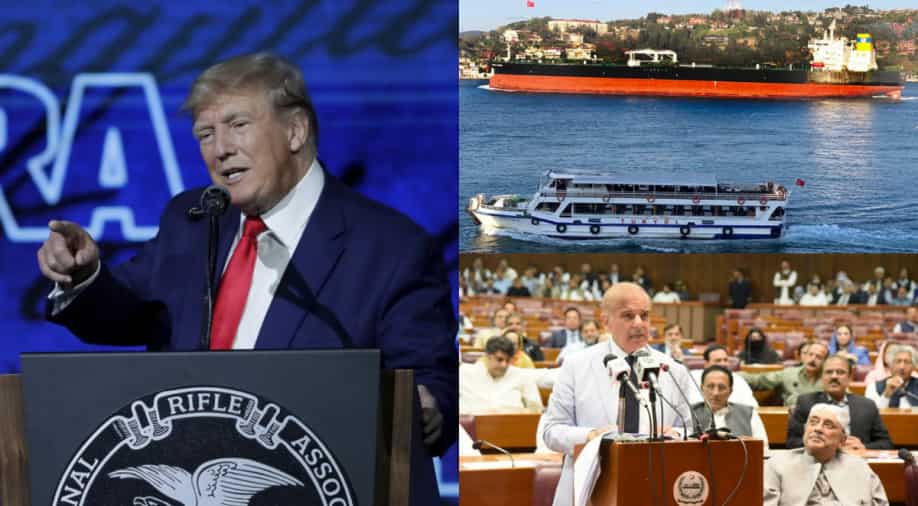 In this combination of images, former US President Donald Trump can be seen along with Greek-flagged oil tanker Prudent Warrior and Pakistan Prime Minister Shehbaz Sharif  Photograph:( Agencies )

In an apparent tit-for-tat move, two Greek oil tankers have been seized by Iran's paramilitary Revolutionary Guard in the Persian Gulf. Former US President Donald Trump has said that the 'evil' massacre in Texas, in which 19 children and two teachers were killed by a gunman, is a reason to arm, not to disarm. 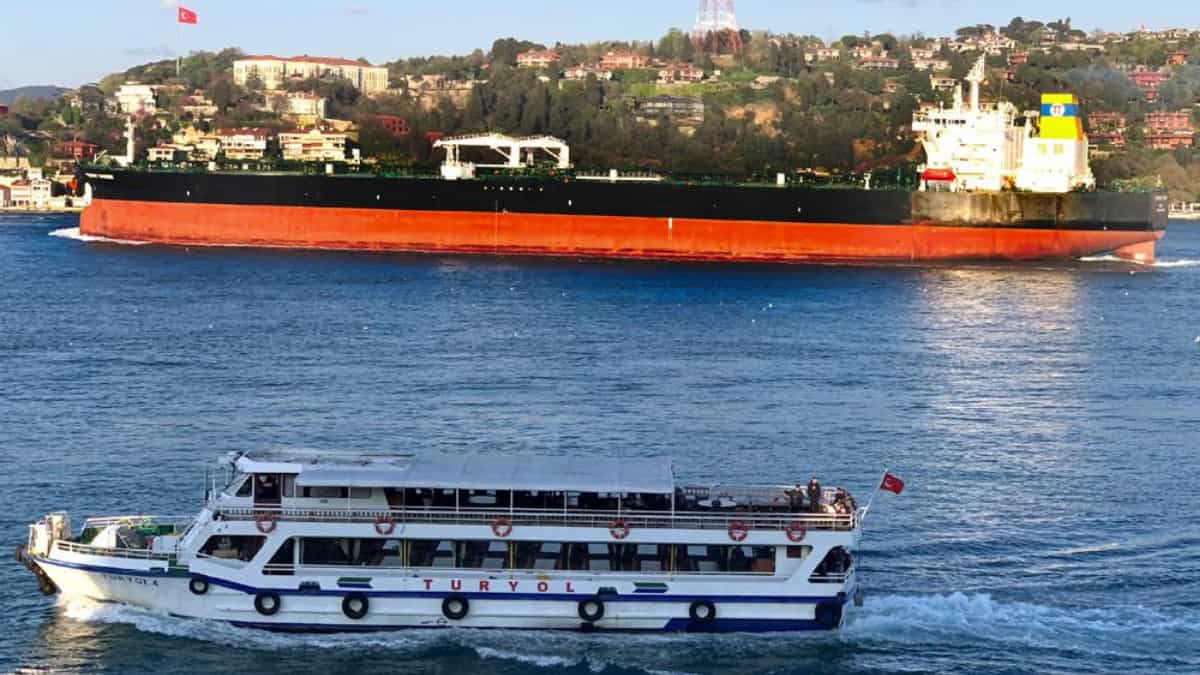 This comes as Greece had seized an Iranian oil tanker on the request of the US over the alleged violations of sanctions in the Mediterranean Sea recently. 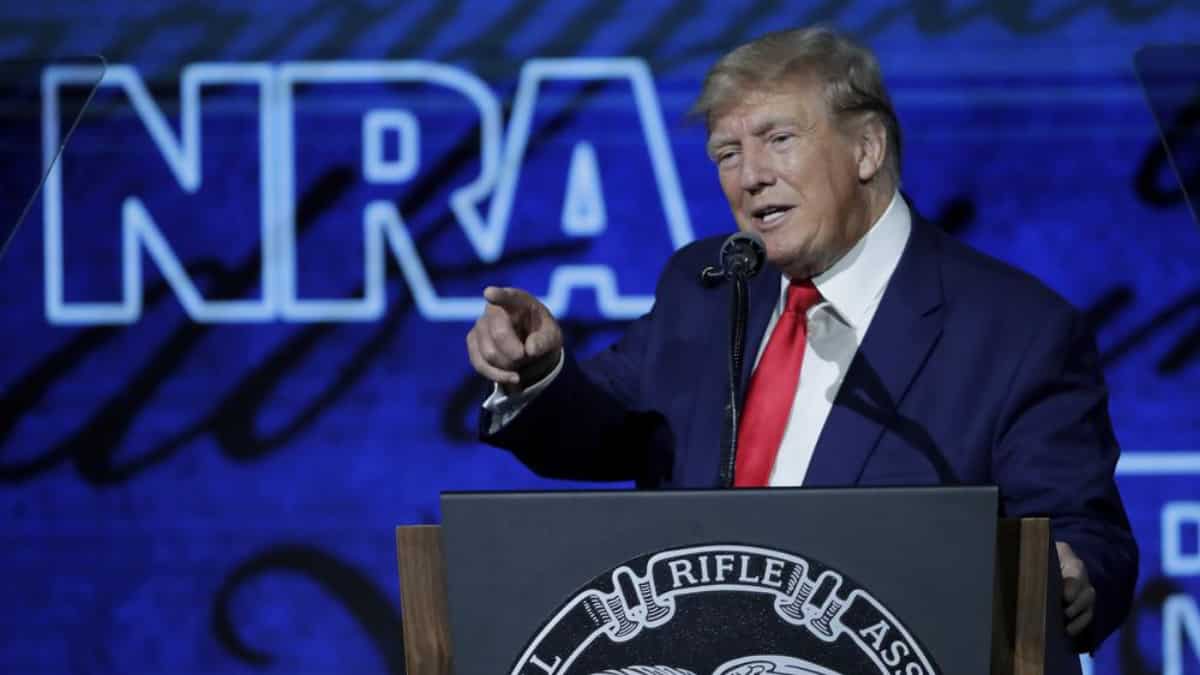 While addressing the National Rifle Association's (NRA) annual meeting, Trump said decent Americans should be allowed the firearms they need to defend themselves. 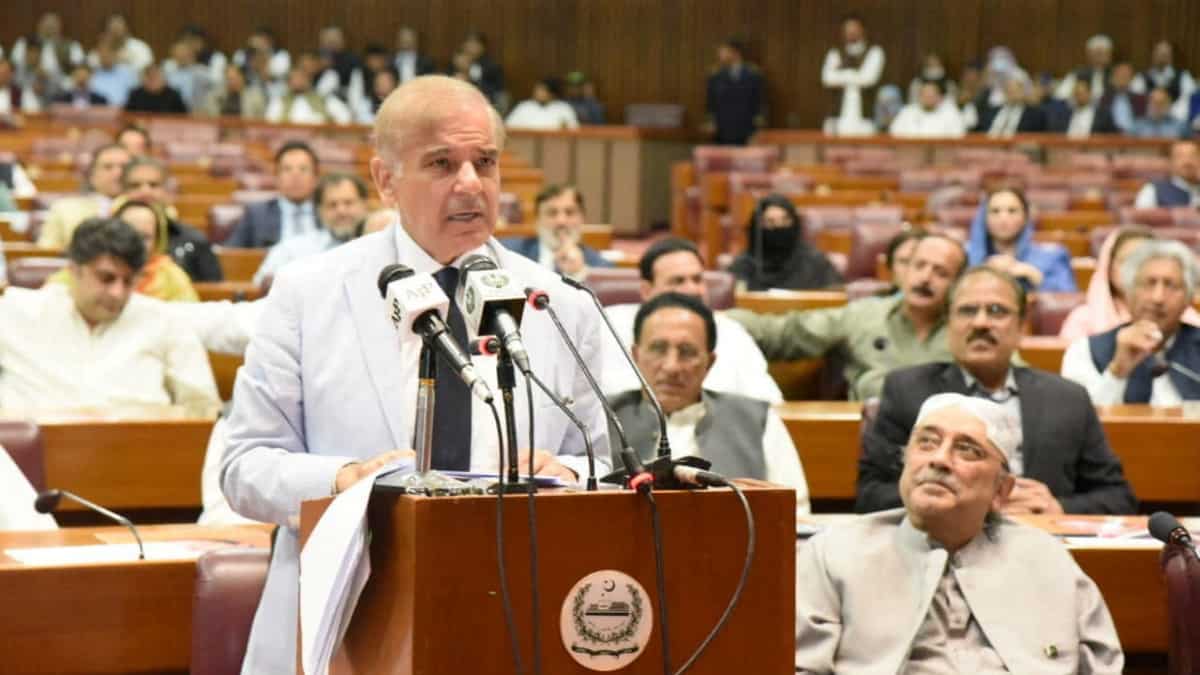 Watch | US, Australia & allies counter China as it steadily builds influence in the South Pacific