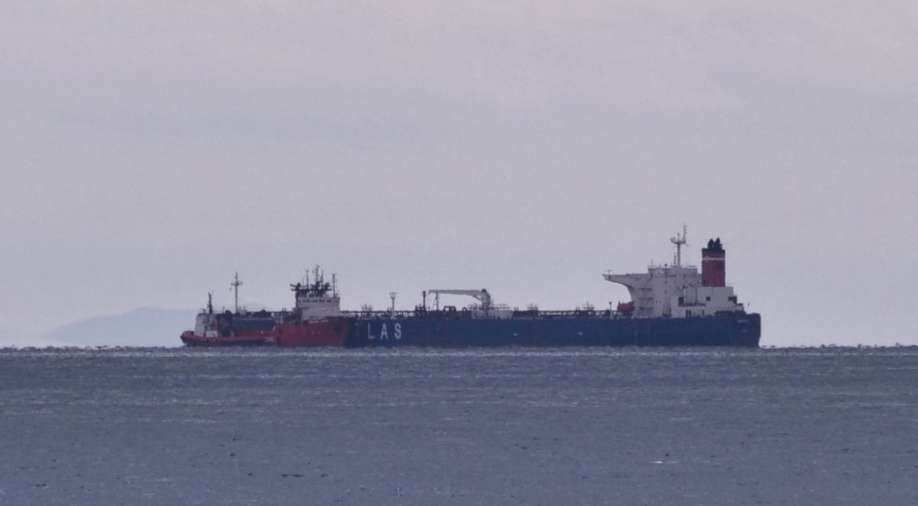 Calling for the immediate release of the two Greek oil tankers and their crews by Iran, the ministry said that these acts would have 'particularly negative consequences' in bilateral relations. It will also degrade Iran's relations with the European Union as Greece is a member of the body

In an apparent tit-for-tat move, two Greek oil tankers have been seized by Iran's paramilitary Revolutionary Guard in the Persian Gulf on Friday, media reports said. This comes as Greece had seized an Iranian oil tanker on the request of the US over the alleged violations of sanctions in the Mediterranean Sea recently. The tensions are already high between Iran and the West as the negotiations have been stalled over the nuke deal. On its website, the Iranian force issued a statement. In it, the Guard accused the unnamed tankers of unspecified violations.

On the development, the Foreign Ministry of Greece has made a strong demarche to the ambassador of Iran in Athens over the 'violent taking over of two Greek-flagged ships' in the Persian Gulf. "These acts effectively amount to acts of piracy," a statement of the ministry said.

Calling for the immediate release of the ships and their crews, the ministry said that these acts would have 'particularly negative consequences' in bilateral relations. It will also degrade Iran's relations with the European Union as Greece is a member of the body.

An Iranian helicopter landed on the Greek-flagged ‘Delta Poseidon’, which was in international waters around 22 nautical miles off the coast of Iran, as per the statement of the ministry earlier on Friday. "Armed men then took the crew captive," it said. The crew includes two Greek nationals.

"A similar incident has been reported on another Greek-flagged vessel, that was carrying seven Greek citizens, close to the coast of Iran," the ministry said. The second ship has been identified as the Prudent Warrior, a Greek official told on condition of anonymity. The owner of the vessel, Polembros Shipping in Greece, said the company was "cooperating with the authorities and making every possible effort to address the situation effectively.”