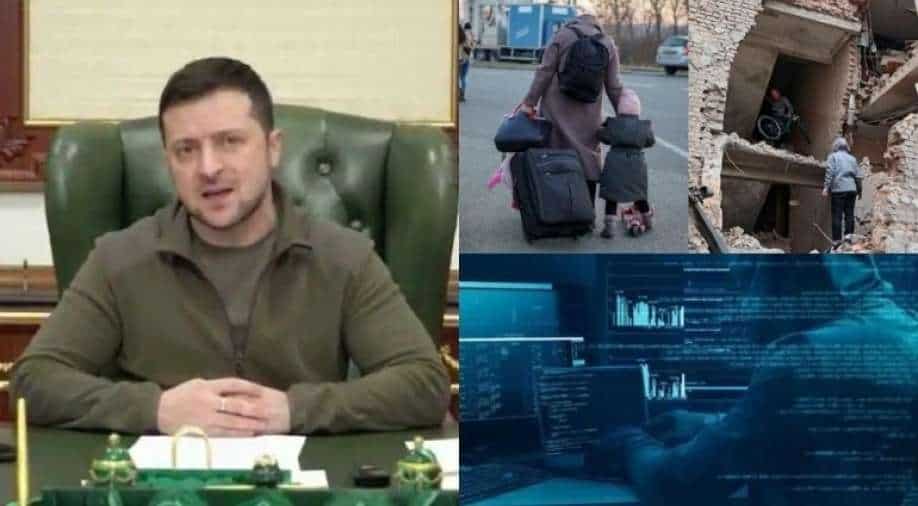 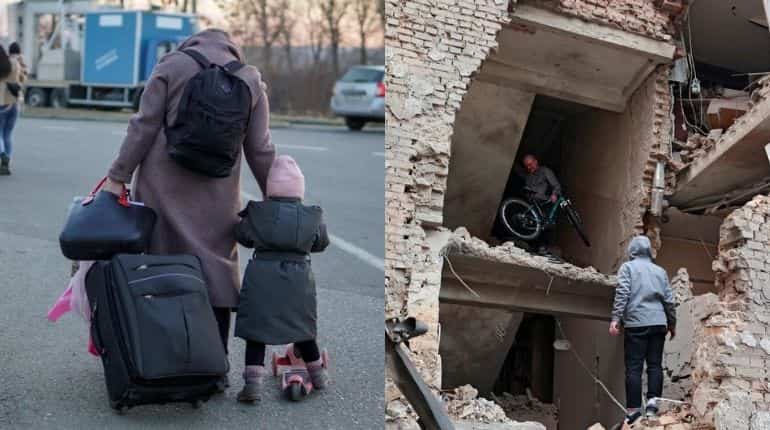 To allow civilians to leave, Russia has proposed the establishment of humanitarian corridors in five Ukrainian cities. It now requires Ukrainian approval.  It includes the capital, Kyiv. The process may begin from 9 am local time (0700 GMT) on Tuesday, Russian news agencies reported. 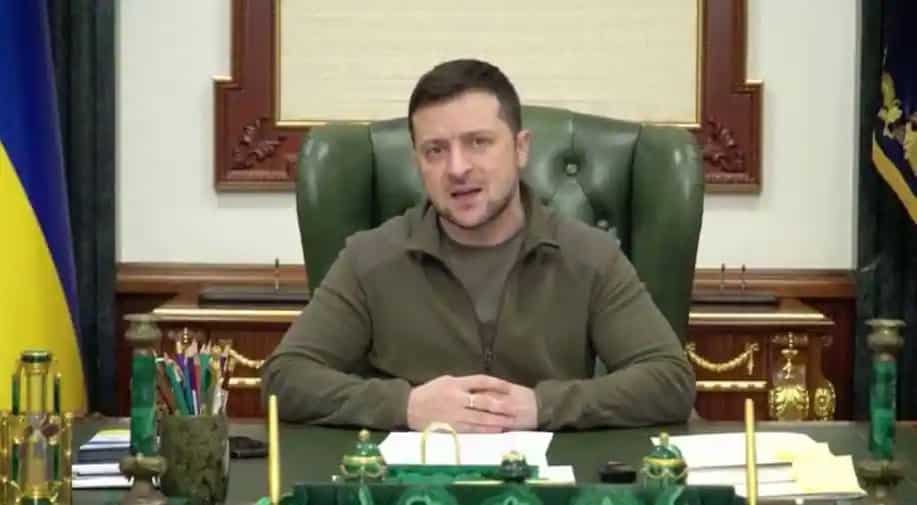 Ukrainian President Volodymyr Zelensky posted the latest video from his office as he refuted the claims and reports that he has left the country amid the ongoing conflict between Russia and Ukraine. He also promised to stay in the Ukrainian capital until the war was won. 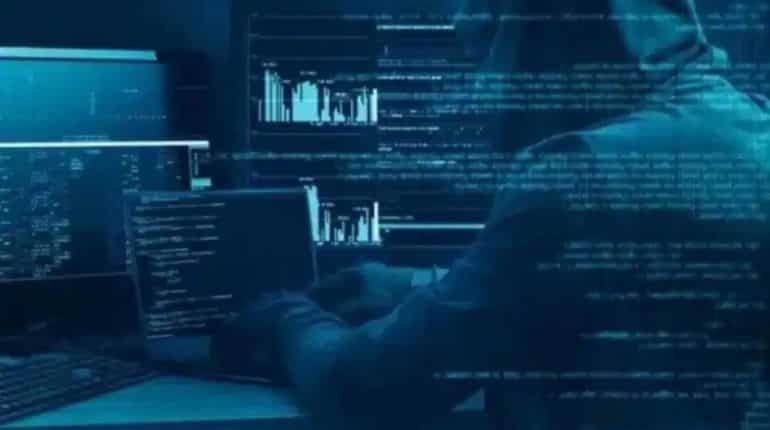 In recent weeks, Russian hackers well-known to law enforcement have been engaging in phishing campaigns, espionage and other attacks targetting Ukraine and its European allies, said Alphabet Inc's Google. These hackers include FancyBear. 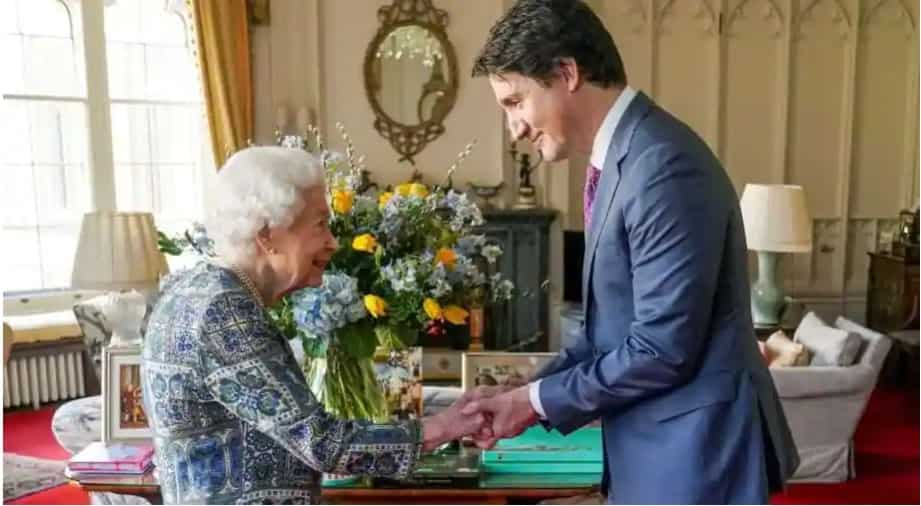