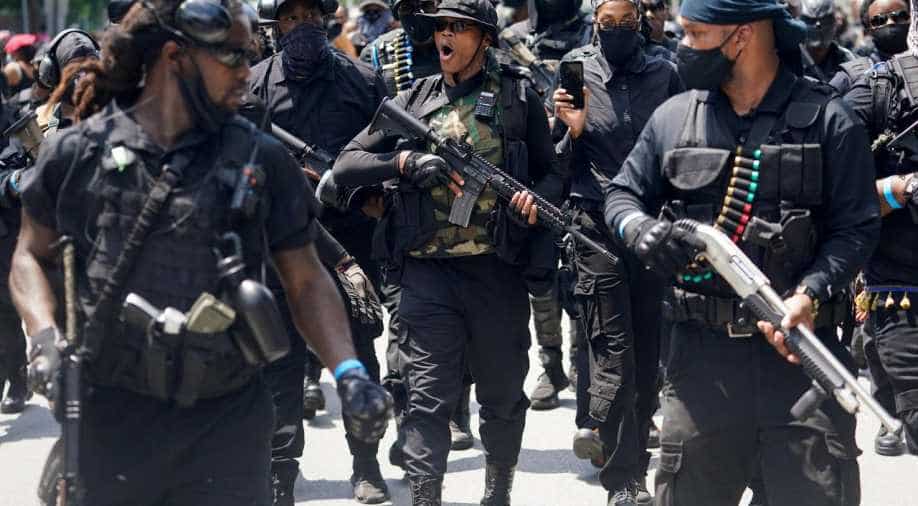 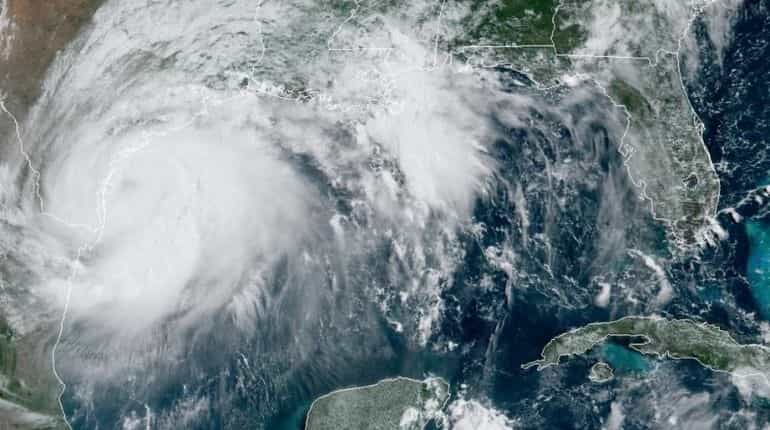 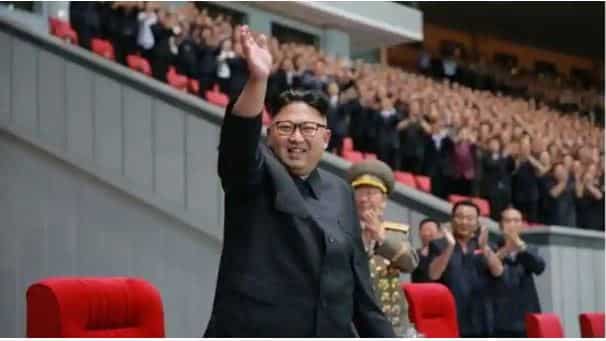 The country previously denied reporting even a single case of coronavirus. The virus caused a pandemic across the globe and the country's borders remain closed. 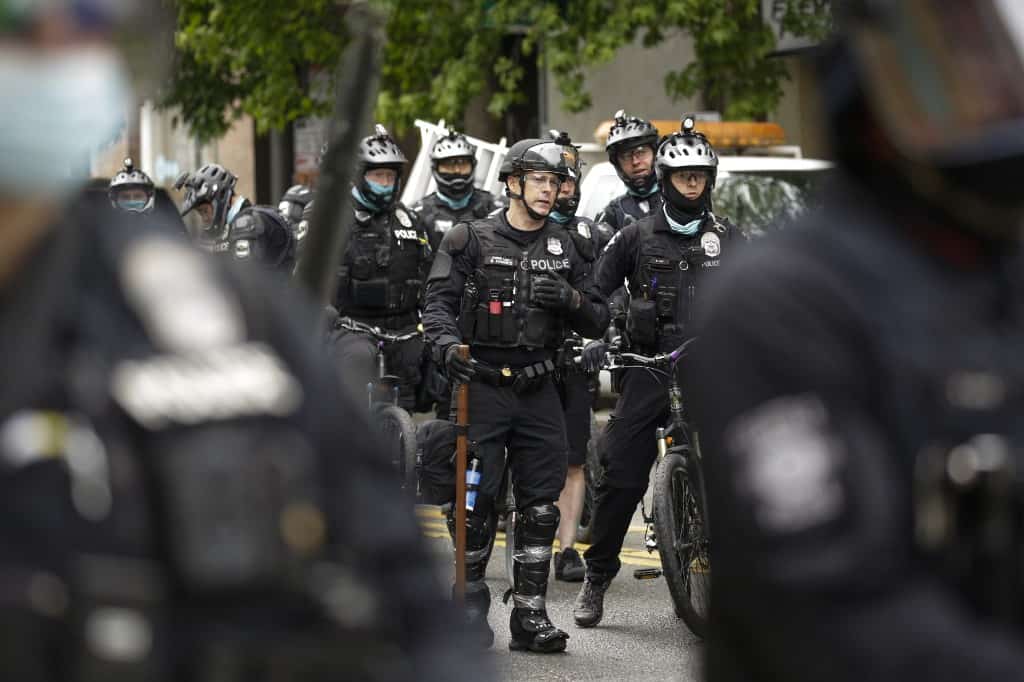 The Department of Homeland Security has dispatched a team of officers as a precautionary measure to contain protests during the weekend.

Fresh violence in US as protesters clash with police in Seattle, Kentucky 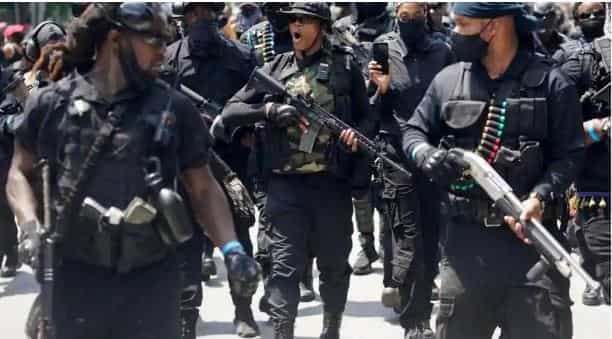 Civil unrest in US was not only confined to Portland -- on Saturday, three members of a black militia were shot in Louisville, Kentucky after a gun discharged at a Black Lives Matter protest. 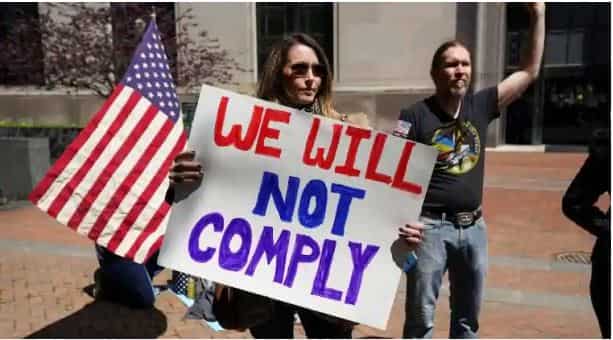 Brazilian President Jair Bolsonaro, widely criticised for his handling of the crisis there, appeared to credit an unproven treatment for his recovery from the virus.

WATCH| Study: 21 drugs found to be effective against COVID-19 virus