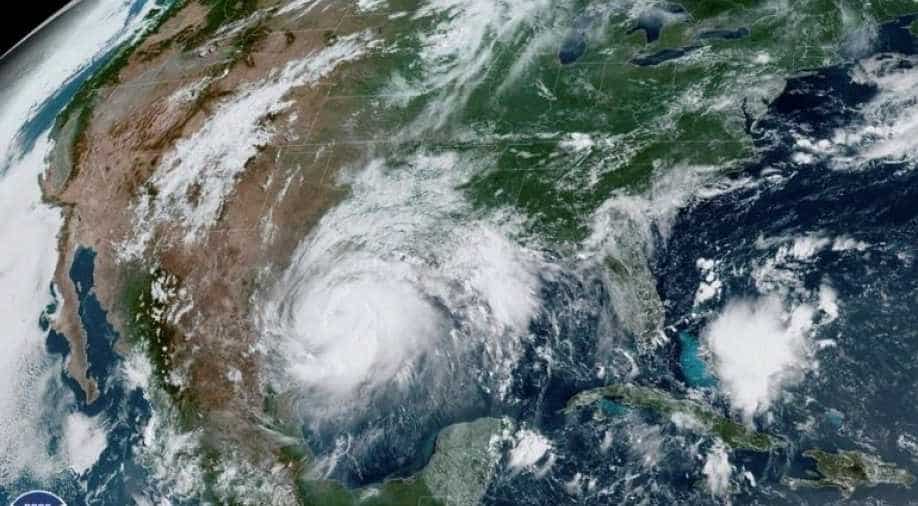 Hurricane Hanna has officially made landfall in Texas on Saturday. The category one hurricane with 145 Km/h wind speed hit south of Corpus Christi, Texas, on Padre Island at 6 PM ET (3:30 AM IST) and holds the potential for damaging winds and severe flooding.

"Hanna is expected to produce heavy rains across portions of southern Texas and northeastern Mexico. These rains will result in life-threatening flash flooding," and some river flooding, the meteorologists said.

According to the National Hurricane Center, Hanna upgraded from tropical storm to hurricane, becoming the first one for 2020 Atlantic hurricane season.

Almost all commercial flights flying into Corpus Christi have been cancelled due to the storm, however, the flight schedule for depart or arrive on Sunday were still on as of Saturday evening. But the city could change it depending on the severity of the storm.

This year's Atlantic hurricane season is predicted to be one of the most active in recorded history because of abnormally warm water and other climate conditions. Hanna is eighth named in this year's season so far, breaking 2005's pace-record by 10 days.

According to the hurricane hunters, Hanna's force winds and a pressure that was dropping quickly on Saturday morning which is a sign of an intensifying storm. Warnings and storm surge warnings are in effect for the South Texas coast for the Hurricane.