Facebook said on Tuesday that the major outage of its main social media app along with WhatsApp and Instagram was caused due to configuration changes as Zuckerberg apologised for the outage. Facebook, Instagram and Whatsapp started working again late on Monday after an outage that lasted nearly six-hours.

China sent the largest number of warplanes into Taiwan's air defence as the country scrambled its own fighters to thwart the incursions. Reports claimed 36 fighter jets, 12 H-6 nuclear-capable bombers including other planes crossed over into Taiwan's airspace. 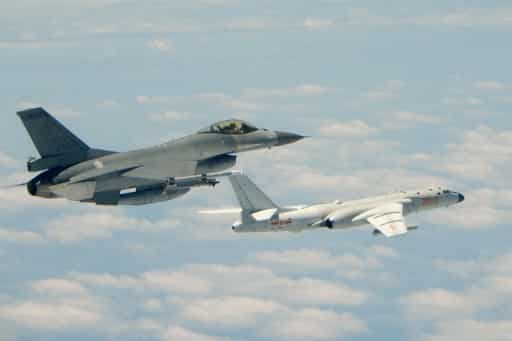 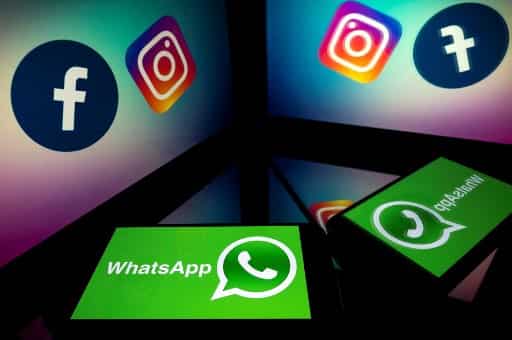 Pandora papers: Denials from rich and powerful follow after leak 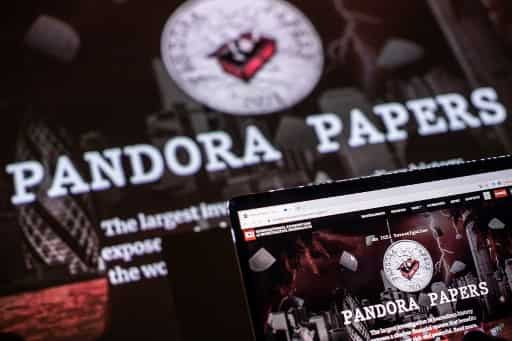 Kremlin said it had seen no evidence in the leak of hidden wealth among Russian President Vladimir Putin's entourage.