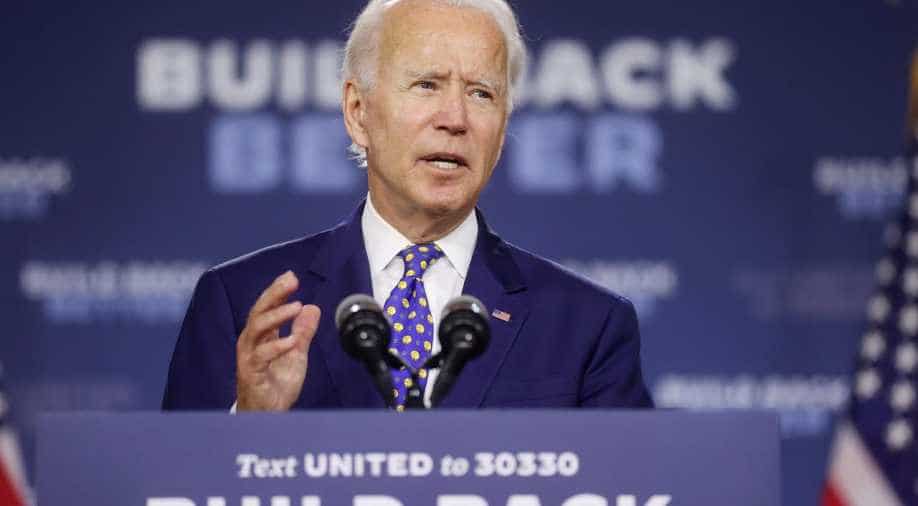 The US Democrats on Wednesday formally nominated Joe Biden as their 2020 US presidential candidate on the second night of the party's national convention. 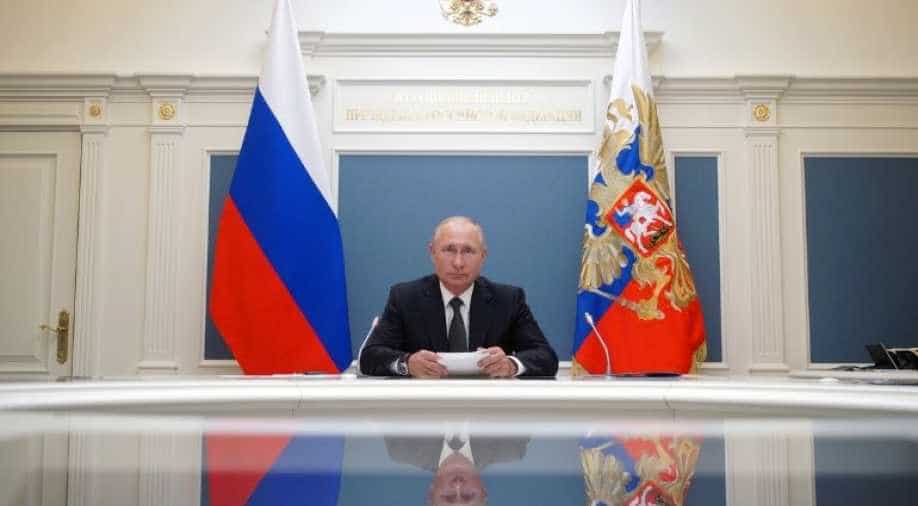 Russian President Vladimir Putin warned world leaders against interfering in Belarus, country engulfed in the political crisis, as protests against its leader continued to swell. 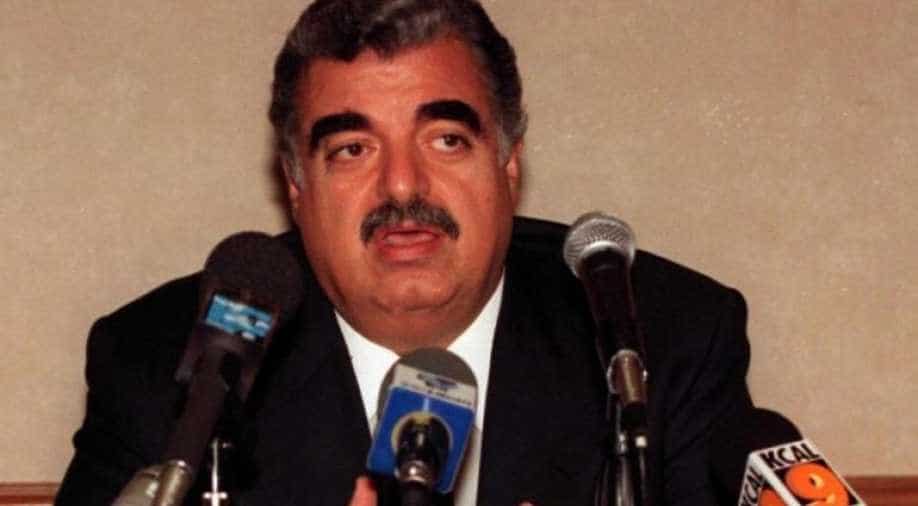 A UN-backed tribunal on Tuesday found a member of the Hezbollah Shiite movement guilty over the 2005 murder of former Lebanese prime minister Rafik Hariri but cleared three other suspects after a years-long trial.