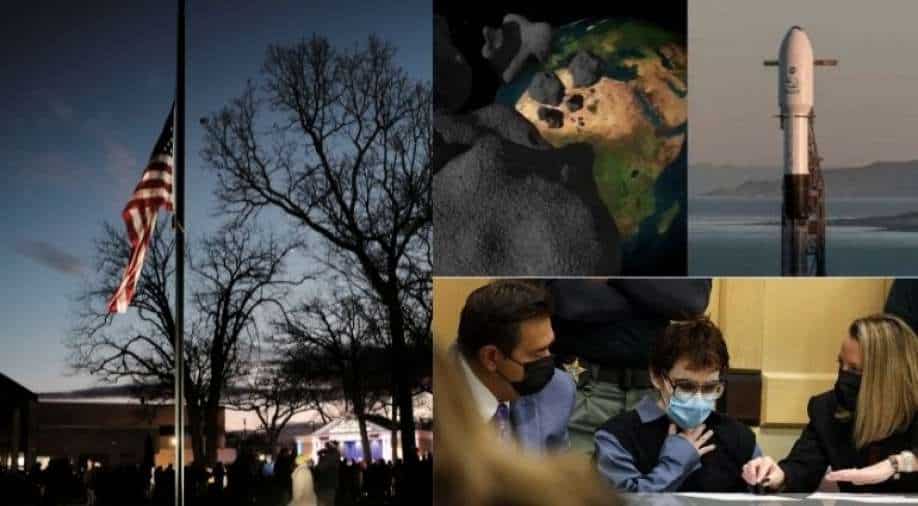 The death toll in the Wisconsin car attack rose to six after an eight-year-child died in hospital. Five people had died earlier and several were injured. Reports say some are still in critical condition.

Meanwhile, NASA is set to launch a spacecraft today to smash an asteroid as a test run if it happens in real life. The DART (Double Asteroid Redirection Test) will blast off today. Apple filed a lawsuit seeking to prevent NSO Group from targeting the over one billion iPhones in circulation. Just weeks ago, the United States had blacklisted the NSO Group. 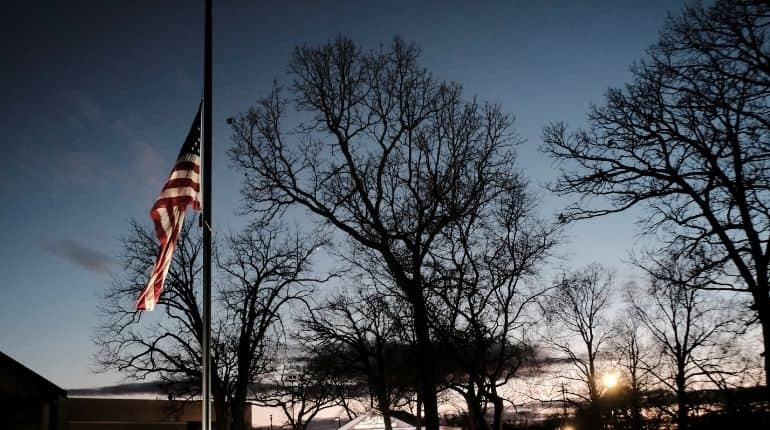 The police are still investigating the motive behind the criminal act as the main accused faces a prolonged life sentence.

NASA, SpaceX to launch spacecraft today and kick an asteroid off course. Are we in danger? 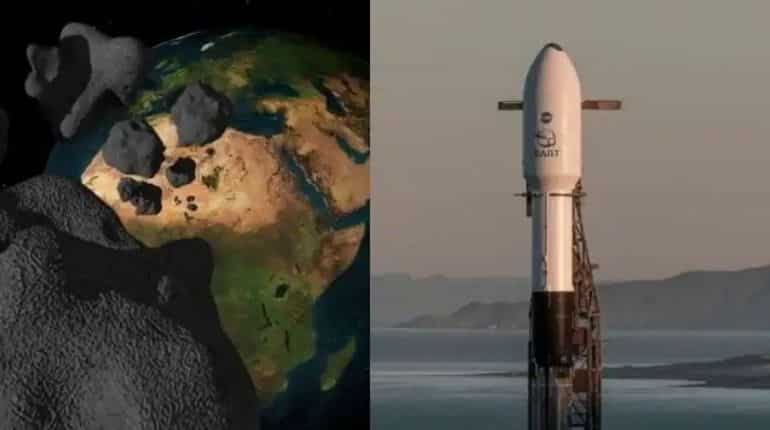 At present, there are 10,000 near-Earth asteroids larger than 460 feet, but none has a significant chance of hitting the Earth within a century. 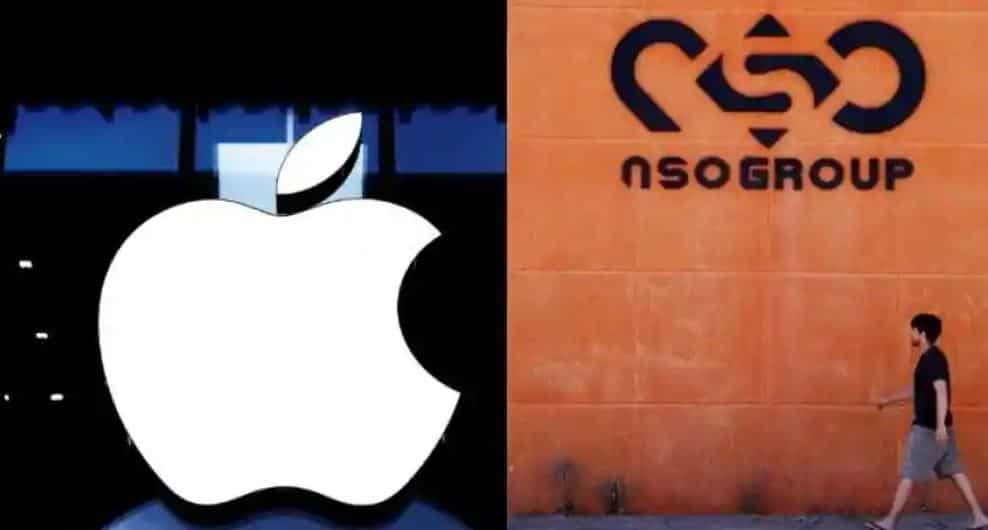 Silicon Valley giant's suit adds to the trouble that is plaguing NSO, an Israeli spyware maker embroiled in controversy over reports that tens of thousands of activists, journalists and politicians may be targeted by its Pegasus spyware.

Justice Department to pay about $130 million to Parkland shooting victims 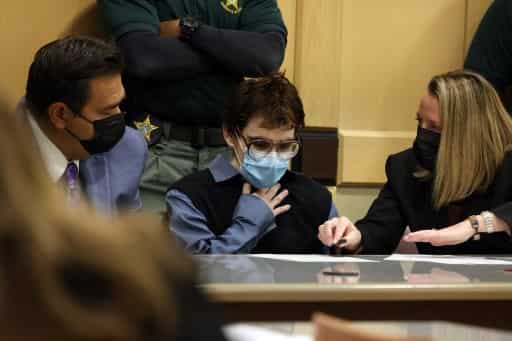 The FBI acknowledged two days after the shooting that it had received the tips about Cruz but had not investigated them in accordance with its protocols.

Watch: China threatens India with advanced weapons, but how good are Chinese weapons?