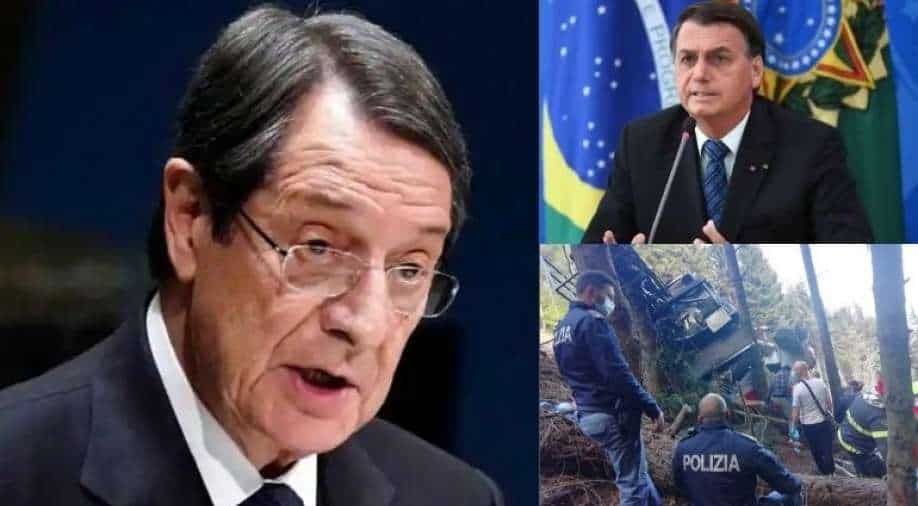 Morning news brief: We bring to you the biggest news stories of May 30 in this newsletter. In Brazil, as total deaths from Covid surpass 460,000, people held demonstrations against President Bolsonaro in major Brazilian cities. In Italy, three people who were being held in connection to cable car accident have been released and one of the people has been put under house arrest after Italian prosecutors opened an investigation into suspected involuntary manslaughter and negligence. Cyprus elected a new parliament on Sunday and more than 10 political parties or formations, fielding a record 659 candidates, are seeking seats in a vote, which will not likely produce an absolute majority given this has not been the outcome for several decades. This and more below - click on the headline to read the full story.

Cyprus elected a new parliament on Sunday in a process likely to show a decline in support for major parties and a sizeable abstention rate among voters angered by corruption scandals. 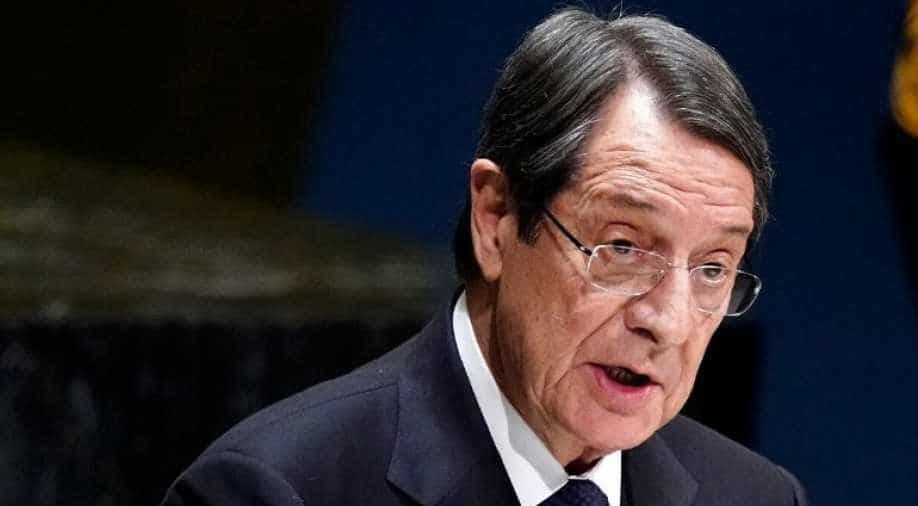 An Italian judge ruled late on Saturday that three men detained over a cable car crash that killed 14 people in northern Italy could leave prison, with one being placed under house arrest, Italian media reported. 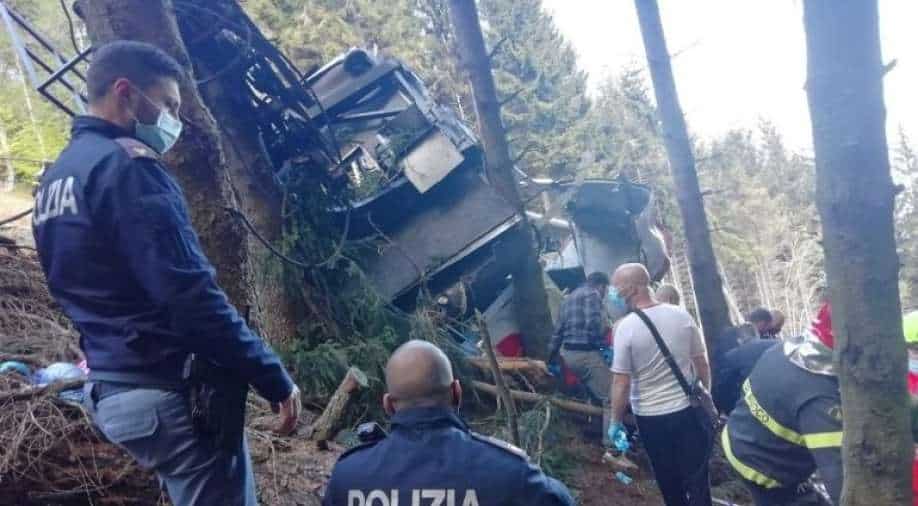 Brazilians staged protests against President Jair Bolsonaro`s handling of the COVID-19 pandemic in at least 16 cities across the country on Saturday, carrying signs such as "Out with Bolsonaro" and "Impeachment now." 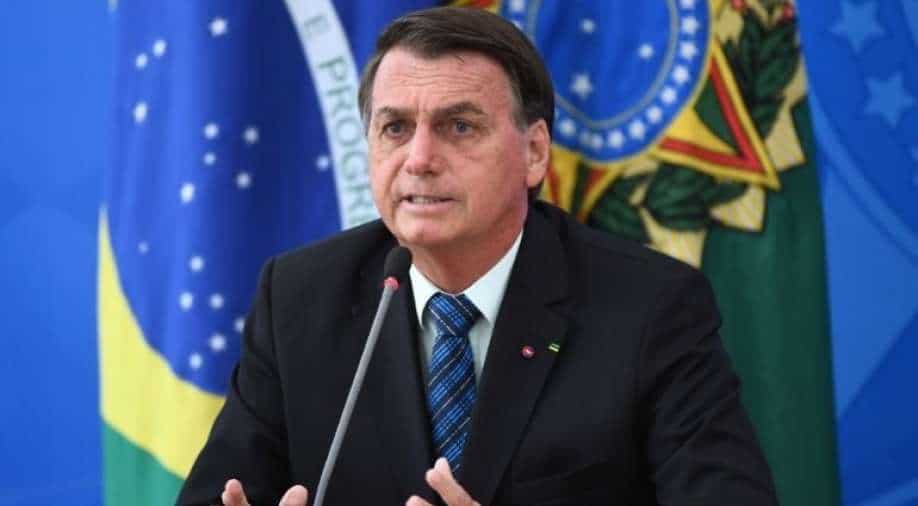 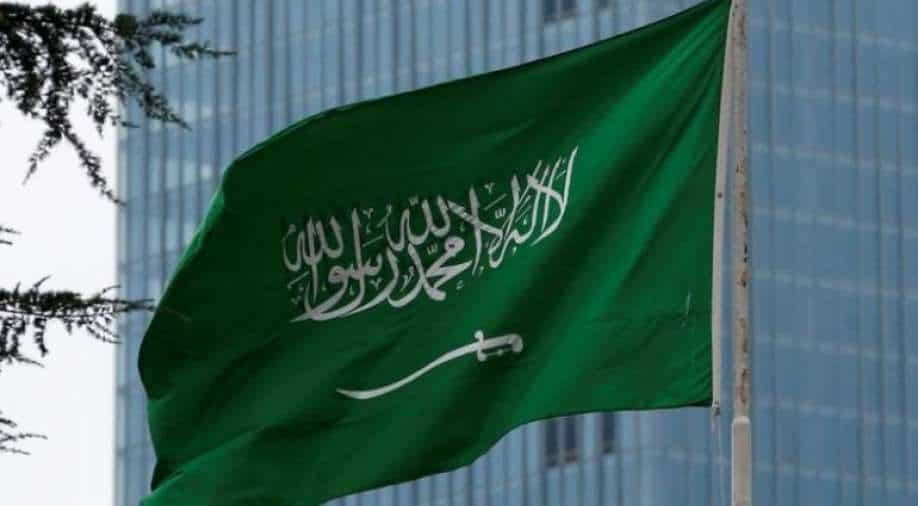 Breathless, fevered and without the extra oxygen that could help keep them alive, the new coronavirus patients at a hospital near Myanmar`s border with India highlight the threat to a health system near collapse since February`s coup. 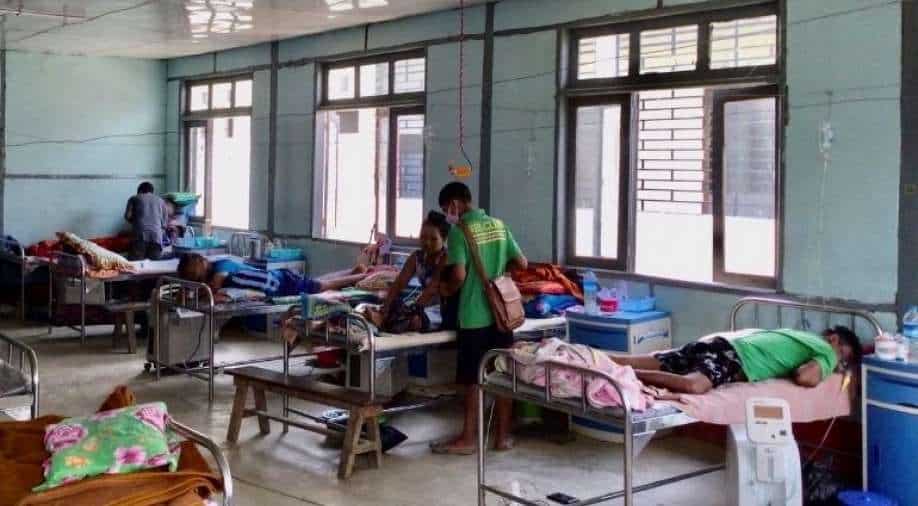