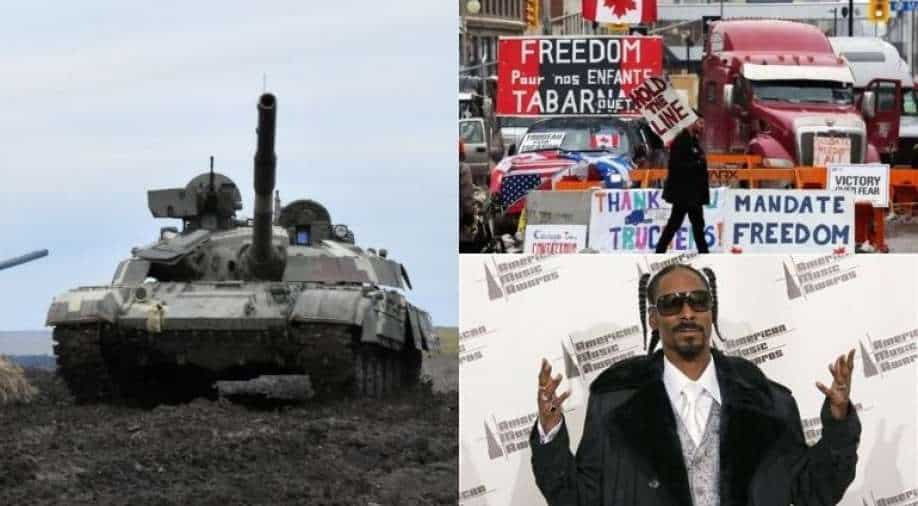 US has told Americans to leave Ukraine within 48 hours as an attack can come any time. Canada's court has ordered to end a blockade of a bridge by trucks. The spokesperson of Snoop Dogg has rubbished sexual assault allegations levelled against him by a woman. UP CM Yogi Adityanath has said that India will be run on the basis of its constitution.

Leave Ukraine within 48 hours as attack can come any time, US tells Americans 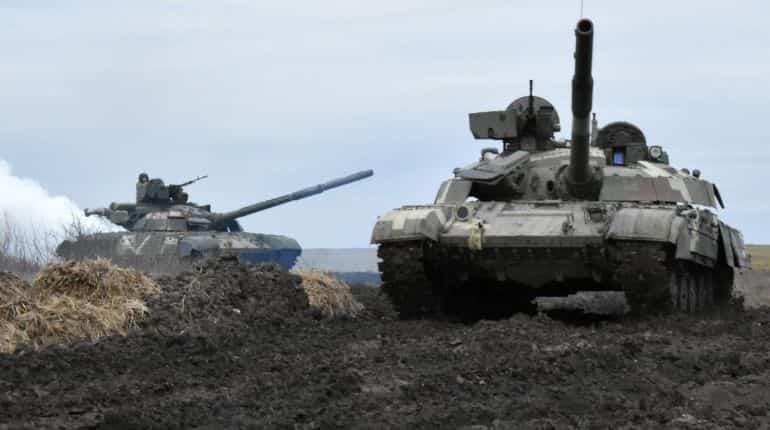 Leave Ukraine within 48 hours as a Russian attack could come at any time, the White House told Americans on Friday. It said that the war could start with an air assault. This comes as Russia has accused Western nations of lying to distract from own aggressive acts. A Canadian court on Friday ordered protesters blocking the Ambassador Bridge, a vital trade corridor between Canada and the United States, to leave right away, an official said. "Injunction granted. Judge ruled that protestors must leave by 7:00 pm," tweeted Drew Dilkens, the mayor of Windsor, Ontario. 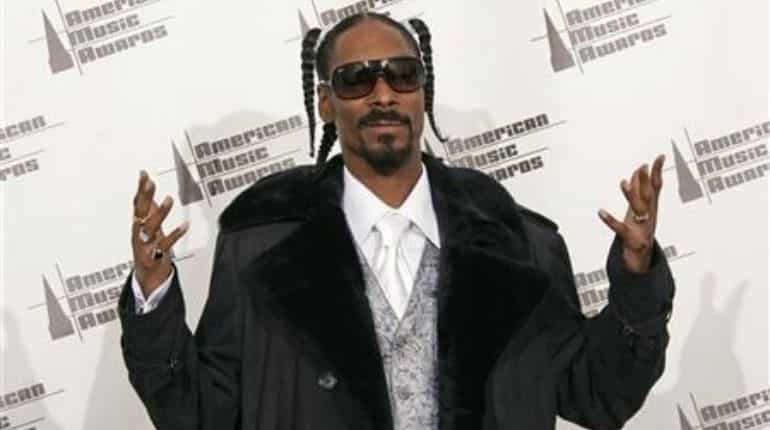 Calling a meritless "shakedown", the American rapper Snoop Dogg’s spokesperson has rubbished the allegations of an unidentified woman, who has filed a civil lawsuit after accusing him of sexual assault and battery when she attended one of his concerts in 2013. On Wednesday, the lawsuit was filed.

Exclusive-India will be run on the basis of its constitution, says UP CM Yogi Adityanath 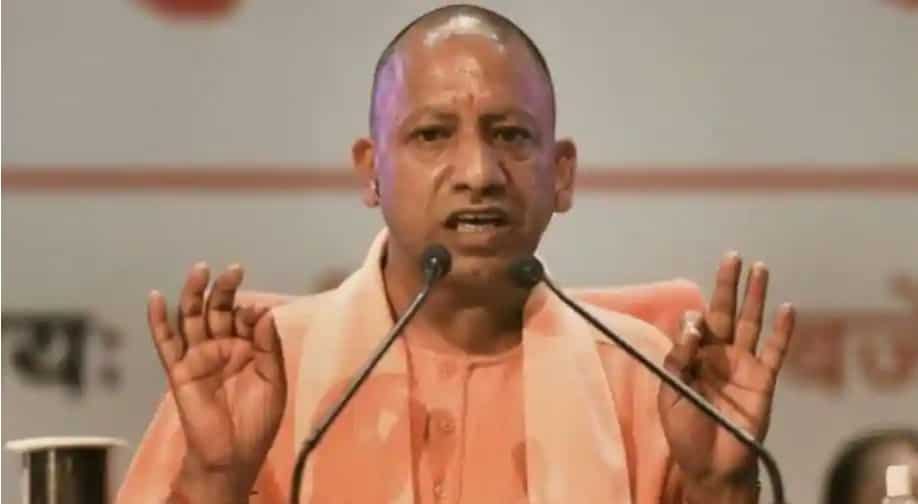 Uttar Pradesh Chief Minister Yogi Adityanath, in an exclusive interview to Zee News, said on the hijab controversy that the country would run by the constitution, not the sharia law. The issue began in January at a government PU College where six students who attended classes wearing headscarves were asked to leave the campus.