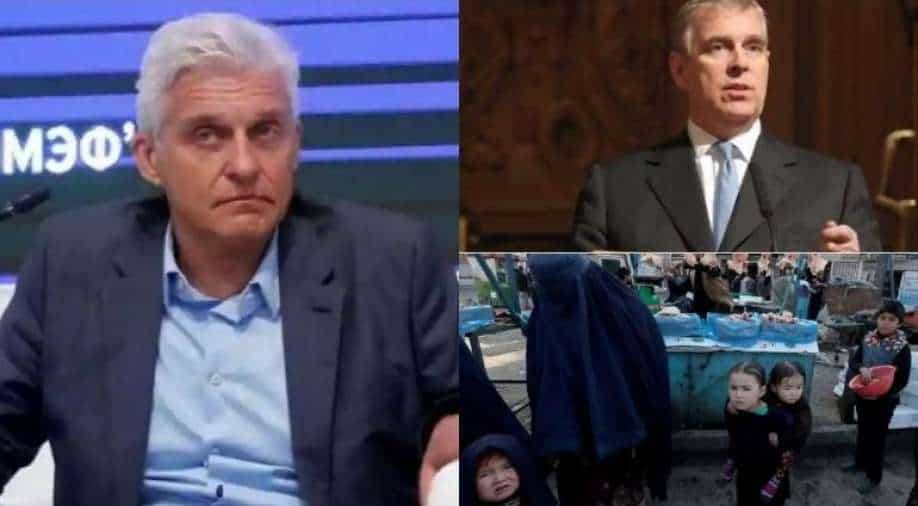 We bring you the biggest stories of the day so far. From Russian billionaire paying $500 million to settle US charges of tax evasion to Prince Andrew asking US court to dismiss sexual harassment lawsuit, we have it all.

You can also read about President Joe Biden telling French counterpart Emmanuel Macron that US was 'clumsy' in AUKUS deal, and Taliban pushing to unlock Afghan billions abroad. 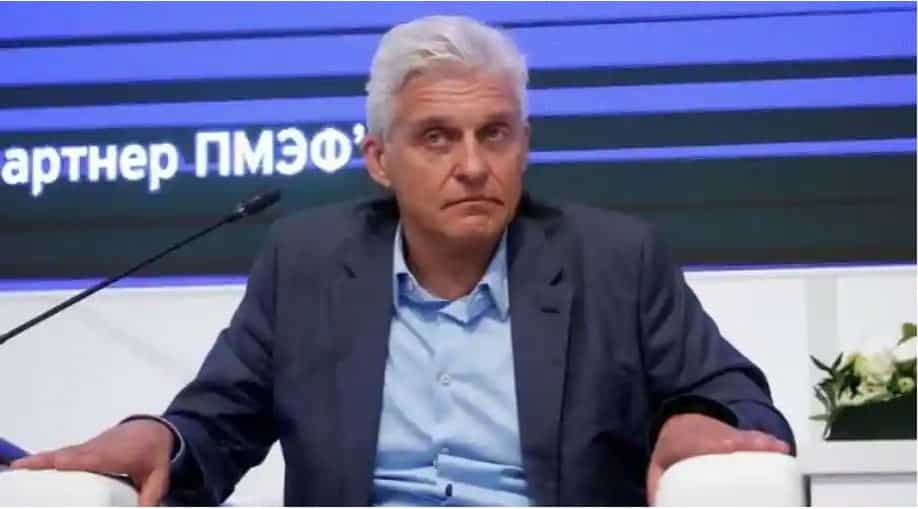 Russian billionaire Oleg Tinkov has paid around $509 million in the back taxes and fine to settle US charges of tax evasion. On October 1, Tinkov pleaded guilty to felony charges of concealing over $1 billion in assets to avoid paying taxes on them as the tycoon gave up his US citizenship in 2013. 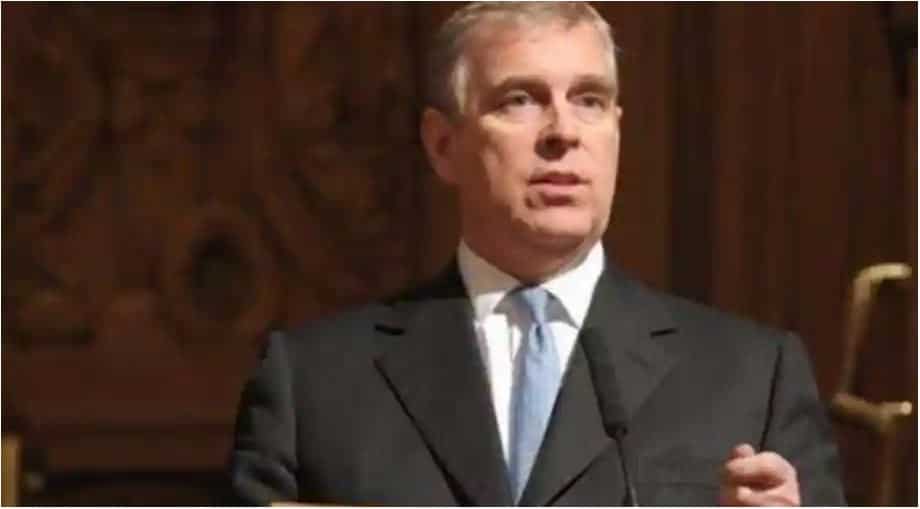 Britain's Prince Andrew filed a motion to request a New York court to dismiss a sexual harassment lawsuit against him. In August, Virginia Giuffre sued Andrew, claiming he sexually assaulted her over 20 years ago when she was 17 and a minor under the US state law. 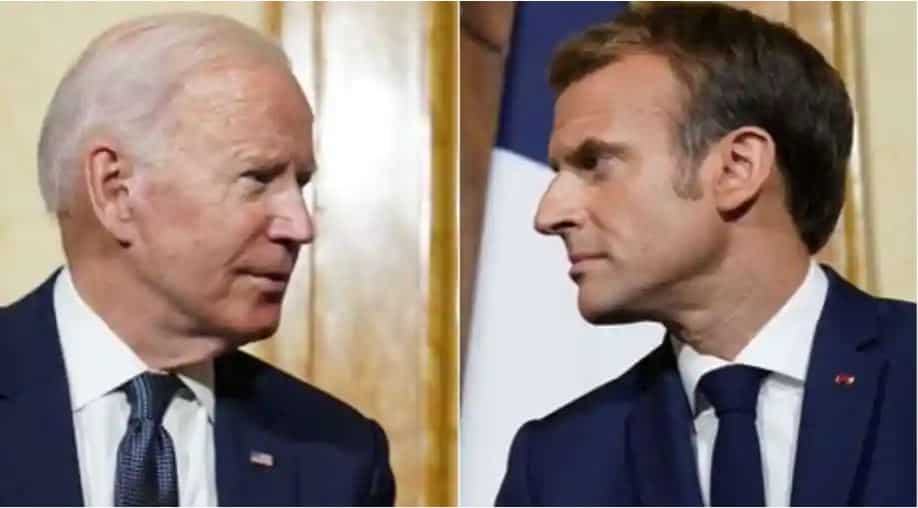 President Joe Biden on Friday (October 29) said that the United States was "clumsy" in securing the submarines deal (AUKUS pact), which was signed last month between the UK, US and Australia that deprived France of billions.

'Just give us our money': Taliban push to unlock Afghan billions abroad 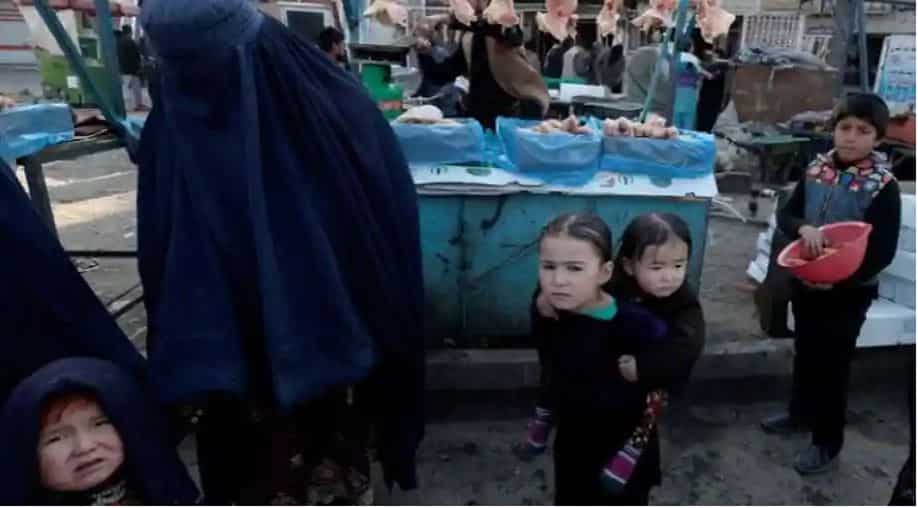 Afghanistan's Taliban government is pressing for the release of billions of dollars of central bank reserves as the drought-stricken nation faces a cash crunch, mass starvation and a new migration crisis.