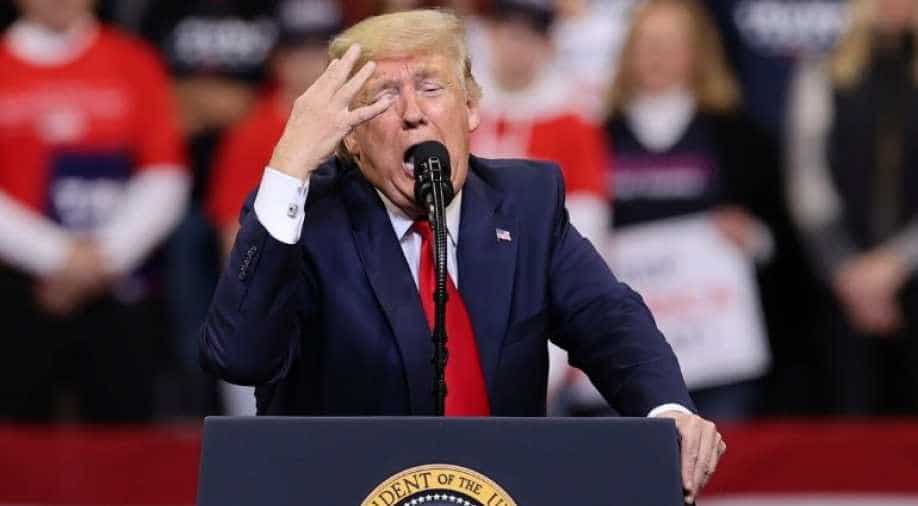 In the memo, Navarro warned that the 'risk of a worst-case pandemic scenario should not be overlooked' after what was happening in China.

According to a report, a White House adviser told President Trump's administration that the "coronavirus crisis could cost the United States trillions of dollars" and put "millions of Americans at risk of illness or death" even as the US president was "playing down the risk".

Also Read: 'Why wouldn't there be': Trump hints at retaliation if India doesn't send anti-malarial drug

The New York Times report said that Trump's trade advisor Peter Navarro wrote a memo on January 29 in which he warned the administration officials that "lack of immune protection or an existing cure or vaccine would leave Americans defenseless in case it coronavirus became a full-blown outbreak on US soil."

In the memo, Navarro warned that the  “risk of a worst-case pandemic scenario should not be overlooked” after what was happening in China. According to Navarro's analysis, "more than a half-million Americans could die."

The picture since Navarro's memo continues to be grim for America. According to Johns Hopkins University coronavirus resource center's live tracker, 368,000 COVID-19 cases exist in the US with the number set to rise further. The United States now has the largest number of confirmed cases in the world.