More EU citizens are being denied entry into UK after Brexit 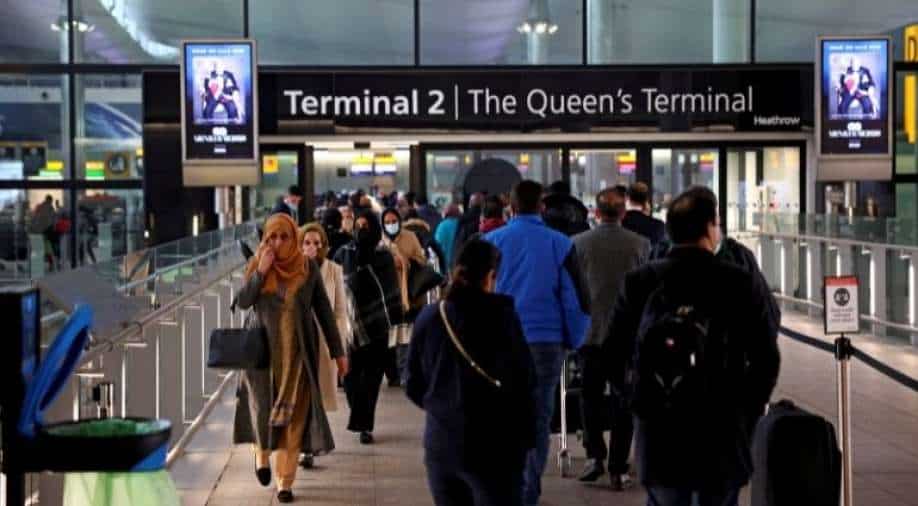 The passengers are often being held in detention before being expelled

Number of European Union citizens being prevented from entering the UK has gone up in last three months, figures with UK Home Office revealed.

This spike has been seen in spite of the massive reduction in travel due to Covid restrictions. However, post-Brexit rules have kicked in and this is clearly having an effect.

3,294 EU citizens were barred from entering the UK over last three months.

In the same quarter last year, 493 EU citizens were barred from entry. This was even when air traffic was 20 times higher.

The passengers are often being held in detention before being expelled.

The Home Office ordered earlier this month that EU citizens should not be locked up and should be given bail so that they can stay with their relatives and friends until the matter is resolved.

Experts have been quoted in media reports expressing fear that the number of EU citizens expelled would go up once restrictions for air travel are eased.