Monkeypox virus in semen? WHO probes if it's a sexually transmitted disease 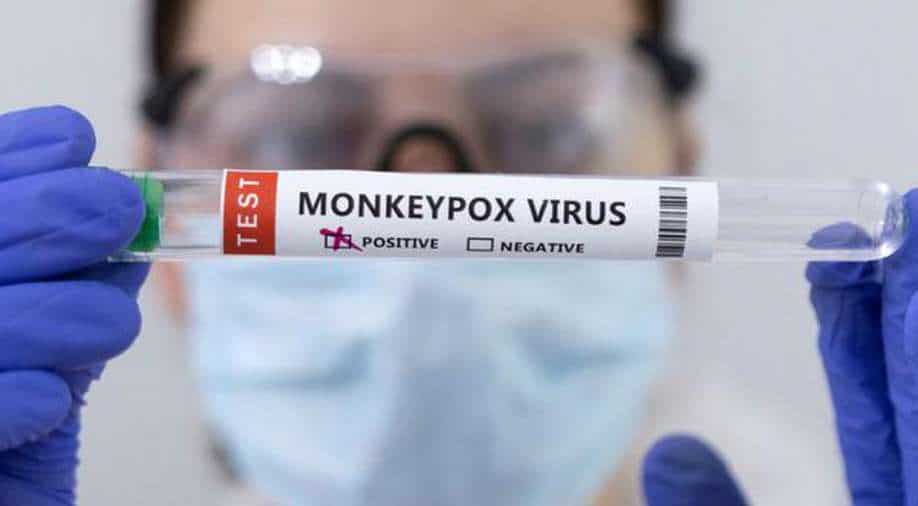 Since early May, more than 1,300 cases of the viral sickness have been documented from over 30 nations. The majority of cases have been documented among guys who have had sex with other men.The virus is infrequently encountered outside of Africa, where it is endemic, and the bulk of the European cases are unrelated to travel to the continent.

The World Health Organization (WHO) is investigating allegations that the monkeypox virus is present in the semen of patients, with the goal of determining if the disease may be transferred sexually, according to a WHO official.

However, the CDC emphasised that the infection is primarily spread through intimate interpersonal contact. Many of the reported monkeypox cases in the current outbreak, which is mostly centred in Europe, are between sexual partners who have had such close contact.

In recent days, scientists in Italy and Germany discovered viral DNA in the sperm of a small number of monkeypox patients, including a lab-tested sample that revealed the virus found in the sperm of a single patient was capable of infecting and multiplying in another person.

The virus is infrequently encountered outside of Africa, where it is endemic, and the bulk of the European cases are unrelated to travel to the continent.

The WHO has advocated targeted immunisation of close contacts, including healthcare workers, as the outbreak develops, but has warned that there is already a rush to stockpile vaccinations.

The presence of viral DNA does not necessarily mean that monkeypox is a sexually transmitted disease, such as HIV/AIDS or syphilis, which are thought to be caused by pathogens that are transmitted from one person to the next through semen, vaginal secretions, or other bodily fluids.

Semen has been discovered to contain viral DNA from a variety of viruses, including the Zika virus, however it is unknown if the presence of genetic material enhances the likelihood of sexual transmission.