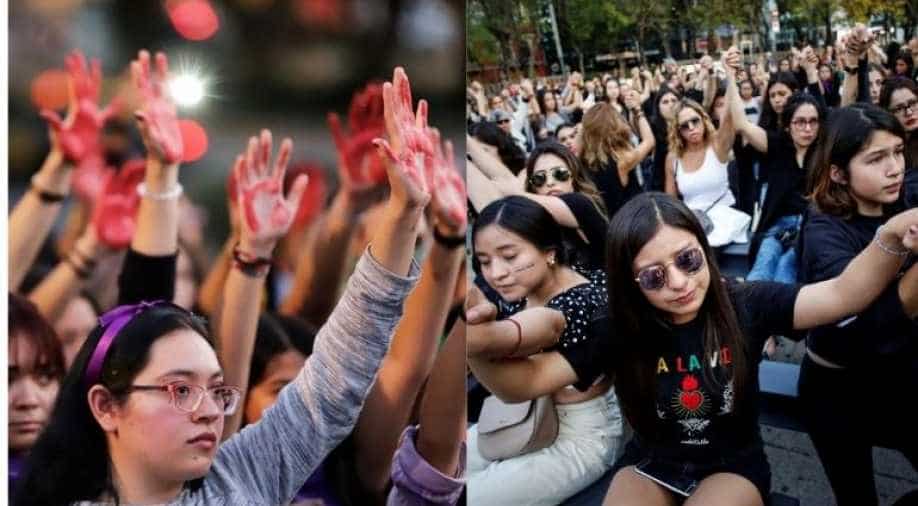 Out of 32 states, currently, abortion is only legal in two Mexican states — Oaxaca and Mexico City

Mexico's Supreme Court has rejected an injunction that could have effectively decriminalised termination of child birth in the first 12 weeks of pregnancy.

The pro-choice campaigners were hoping for a historic ruling but were hugely disappointed when the court ruled against giving women the opportunity to choose.

In 2019, a judge in Xalapa, Veracruz had passed an injunction asking the state's Congress to remove articles 149, 150 and 154 of the local penal code, which would have decriminalised abortion in the first 12 weeks, of pregnancy, allowed abortions for health-related reasons and would have removed the existing time limit on abortions in cases of rape.

The changes were recommended in the National Commission to Prevent and Eradicate Violence against Women (Conavim) and the National Institute for Women (InMujeres) back in 2016, and it took more than 3 years for the court to hear the case.

However, the decision that came this week has brought huge disappointment and frustration from the women's rights activists of the country who believe that while this decision currently only affects Veracruz, it could have impact in the whole country.

Out of 32 states, currently, abortion is only legal in two Mexican states — Oaxaca and Mexico City.

Mexico is infamous for its loosely built rules regarding sexual violence and abortions. While it is legally allowed to terminate a pregnancy in case of rape, there have been instances where the women have been denied the permission to abort by courts ruling the rape as a lesser crime of "sexual coercion".

Mexican President Andrés Manuel López Obrador has been accused of not taking enough steps against the ill treatment of women in the country. In fact, when the Mexican women took to streets in March 2020 to carry out a 'Day Without Women' strike, Obrador blamed the  "conservatives" of "putting on the mask of feminism and saying, 'we're going to get rid of the government."

The lack of action and support is due to a 2008 Supreme Court ruling which allowed the states to set their own health policies, following which majority of the states banned abortion in most of the circumstances.

Mexican women are now once again protesting against the new disappointing ruling by the Supreme Court.