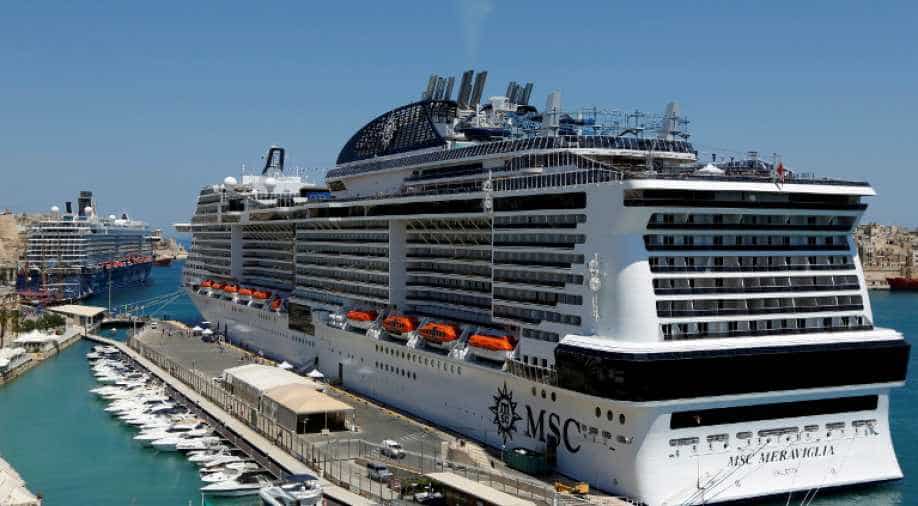 Mexico has allowed a cruise ship carrying 6,000 people to dock after it was refused entry by Jamaica and Cayman Islands after a crew member tested positive for regular seasonal flu.

The MSC Meraviglia arrived off Cozumel late Wednesday after receiving authorization from the local health authorities, MSC Cruises said in a statement.

The cruise ship said it was "extremely disappointed" on Jamaican authorities after it delayed ship clearance despite being shown medical records.

"In both instances, the ship was effectively turned away simply based on fears," MSC said.

Cruise ships have become the focus of attention worldwide after British-registered Diamond Princess confirmed several cases of coronavirus with three deaths since the ship docked at a Japanese port on February 3.

MSC Cruises said the person with the seasonal flu was isolated and no other case of type A influenza was discovered on board.

The crew member who was diagnosed with common seasonal flu is in a stable condition, receiving anti-viral treatment and medication, and is now free of fever and nearly recovered," it said.

At least 30 countries have reported cases of coronavirus with the disease now spreading to Latin America including South Korea, Iran and Italy.

In China, at least 80,000 people have been infected with over 2,700 killed ever since it was first reported on December 31.