Mexico accuses US of performing surgeries on women without consent 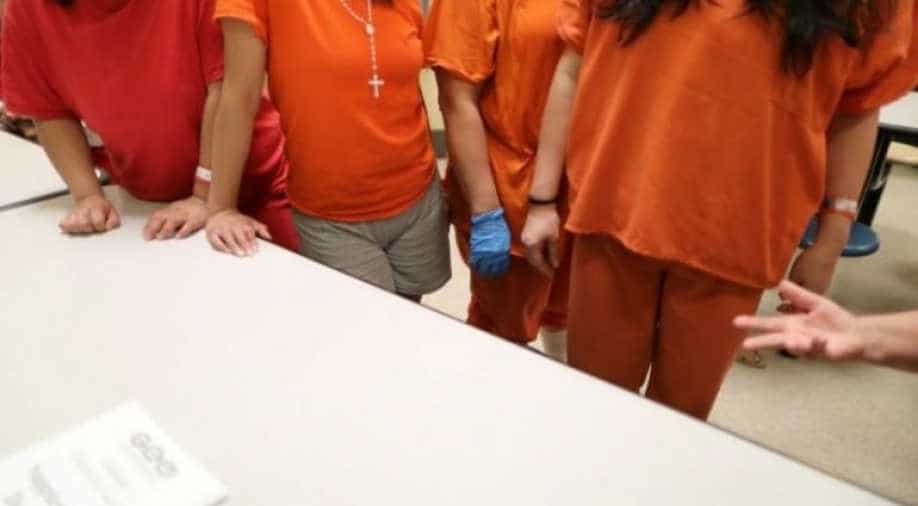 Women detainees in US being treated poorly. Photograph:( Reuters )

Mexico has accused the US of forcing women to undergo surgeries at the US immigration detention centres. The allegation has been made directly by the Mexican foreign ministry.

The accusation was made through a statement on Saturday in which the foreign ministry claimed that their consulate in Atlanta has identified cases of a privately run detention centre in the state of Georgia. This centre allegedly is run in very bad conditions including irregularities related to sterilizations.

In the accusation, it has been stated that at least two women were forced to undergo a surgery without her consent. Allegedly one woman at the centre in Georgia had undergone "a surgical intervention" — but not a hysterectomy — and had not even received any post-operative care.

"The consulate general requested the opinion of a medical specialist who, after an exhaustive review of the file, considers that there are irregularities or anomalies in the medical procedure," the document read.

The second case is also of a woman from the same centre in Georgia who could have "undergone gynecological surgery without her full consent, without having received an explanation in Spanish of the medical diagnosis or the nature of the medical procedures that would be performed."

This allegation has come almost a month after the Mexican government started investigating whether six of its citizens were sterilized without their consent at the immigration detention center in Irwin County.

These cases came to light after a nurse from the centre explained the conditions the detainees are kept in. She particularly talked about the ill living conditions of the people who are detained under the Immigration and Customs Enforcement (ICE) custody. She explained how the women detainees were forced to undergo this operation without them understanding the procedure due to the barrier of language.