Men could outnumber women due to practices like sex-selective abortion, says study 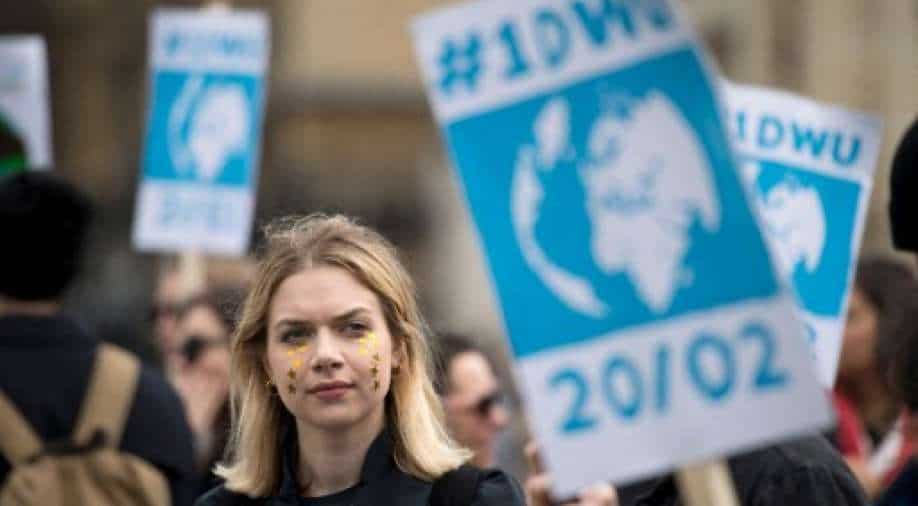 According to the World Bank, 810 women die from pregnancy or childbirth-related complications around the world every day Photograph:( AFP )

According to a new research, there could be 5.7 million fewer additional missing female births by 2100

According to a new study, men could outnumber women due to gender imbalance caused by sex-selective abortions and "cultural preferences" towards boys.

The BMJ global health research found that female baby abortions worldwide had led to 45 million births to disappear between 1970 to 2017. The study found more boys have been born in southeast Europe and Asia since the 1970s.

The study said sex selection will lead to "long-term sex imbalances" in more than one-third of the world’s population with yet unknown "social and economic impacts on affected countries".

The skewed sex ratio would be more prominent in sub-Saharan Africa, it said.

The study said policy planning will be needed in the years ahead to minimise future prenatal sex discrimination and its impact on social structures.

The research was based on sex ratio at birth and missing female births for all countries till 2100 with scenario-based projections.

Also, women spent three times longer on unpaid care work than men, devoting 1 to 5 hours more a day to unpaid domestic work, childcare and other family activities, the World Bank said in its report while highlighting that the scenario is likely to increase during the pandemic.