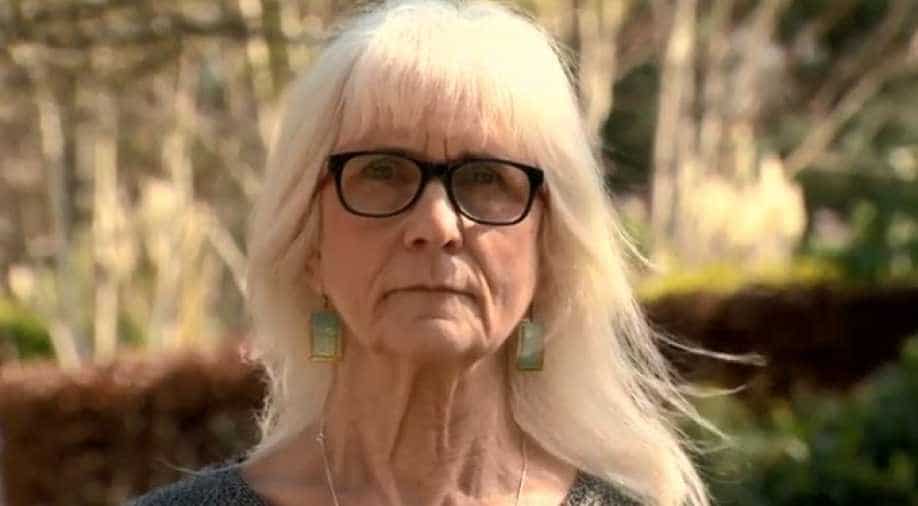 Cameron learnt about her condition when she was 65 and left doctors aghast on not requiring any painkillers after a serious surgery.

Even imagine what would it be like if you were to never feel any pain? For 71-year-old Jo Cameron, it has been nothing but reality.

Britain's Cameron vouches of the fact that she has never felt pain and realises her skin is burning only when she smells the singed flesh.

At the crux of Jo's unreal condition is a genetic mutation so rare that it makes her the second person in the world to have it, news agency Reuters reported citing British media.

According to reports, Cameron learnt about her condition when she was 65 and left doctors aghast on not requiring any painkillers after a serious surgery.

Following a major hand surgery, Jo felt nothing. Her anaesthetist referred her to pain geneticists at University College London and Oxford University where, after a series of tests, they found out about her gene mutation which prevents her from feeling any pain.

Jo remembers how she never really felt any pain when her skin would get burnt. Cameron says she eats chillis with no fear. She recalled one incident where she had a great fall, broke her teeth and scared her face but felt no pain. She reported having sailed through childbirth with ease as she didn't feel any pain.

"I put my arm on something and only realise it's burning when I can smell flesh burning. So it's not clumsiness. The normal reaction is you cut yourself or burn yourself once, maybe twice. Then you avoid that because your brain says don't do that. Well, my brain doesn't say don't do that. And that's not good, that's not good at all, is it? I haven't got the normal safeguards."

"We were backpacking through eastern Europe with proper rucksacks on our backs. On day one of our holiday, I tripped over an uneven paving stone and the weight of the rucksack brought me forward. And I have headbutted a concrete bollard, lost my front teeth, blacked my eye and cut my face, and Jim said we'll have to go home now won't we and I said no it's ok I will just wear sunglasses and keep my mouth shut for the holiday. I didn't feel any pain from it, I felt stupid but no pain."

The world of science looks at Cameron with the hope that one day her rare gene mutation will pave the way for the medical fraternity to device ways to mitigate pain in debilitating, painful illnesses and treatments for chronic pain conditions.