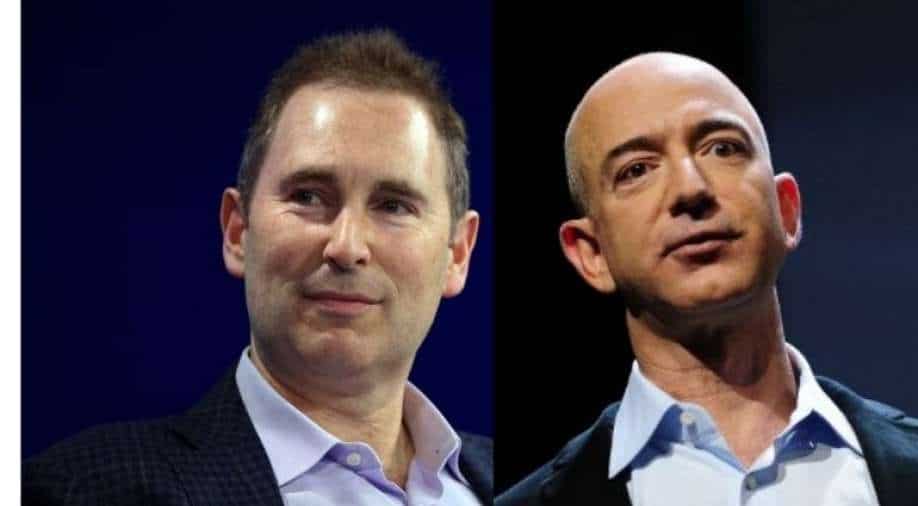 Jassy's promotion puts the Web Services division in focus which has been a profitable centre for the company for several years and is used by millions.

Amazon CEO Jeff Bezos announced that Andy Jassy would be taking over as CEO of the company after he steps down later this year.

The Harvard educated employee has been with the company ever since the inception of Amazon Web Services in 2006. He had joined as a marketing manager in 1997, just three years after the retail giant was founded by Bezos.

Jassy got his MBA from Harvard Business School. "He will be an outstanding leader, and he has my full confidence," Bezos said about Jassy as the Amazon chief decided to step down.

Jassy's promotion puts the Web Services division in focus which has been a profitable centre for the company for several years and is used by millions.

The current Amazon Web services chief live in Seattle where the retail giant has its headquarters.

In December last year, BlackBerry and Amazon had announced an alliance to create a cloud computing platform that cars could link to for services.

“AWS and  BlackBerry  are making it possible for any automaker to continuously reinvent the customer experience and transform vehicles from fixed pieces of technology into systems that can grow and adapt with a user’s needs and preferences," said AWS chief executive Andy Jassy had said as he sought to create new businesses for the retail megacorp.

Interestingly, Amazon Inc. shares went up one per cent on the Nasdaq after the announcement of Bezos departure as Jassy looks to take control.