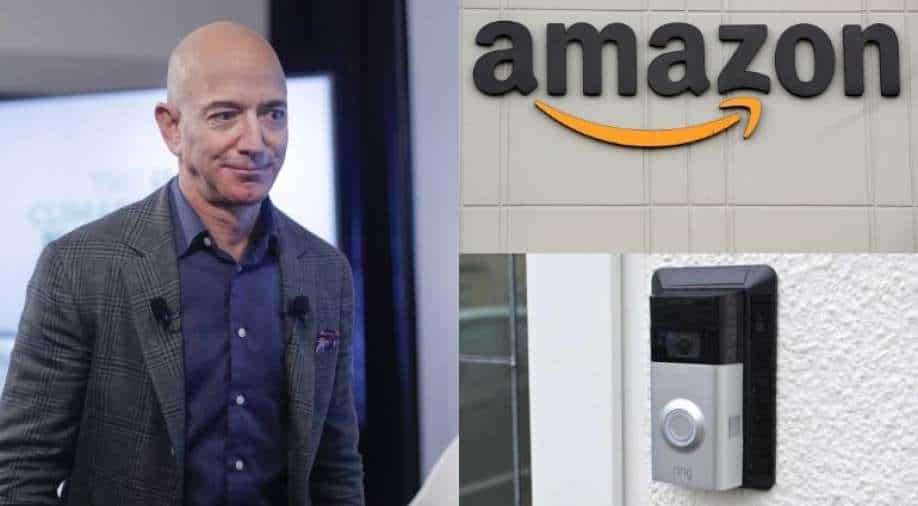 In a letter to Amazon employees, Bezos said he would "stay engaged in important Amazon initiatives", adding, "I've never had more energy, and this isn't about retiring."

Amazon founder Jeff Bezos,57, announced that he would be stepping down from his role as chief executive officer(CEO) of the company later this year.

Bezos said he will be handing over the role of the CEO to Andy Jassy, head of Amazon Web Services.

In a letter to Amazon employees, Bezos said he would "stay engaged in important Amazon initiatives", adding, "I've never had more energy, and this isn't about retiring."

"I'm super passionate about the impact I think these organizations can have."

Bezos had started the world's most valuable online retail company in 1994 and is currently the world's richest man, his other businesses include the private space firm Blue Origin and the Washington Post.

Bezos said Jassy "will be an outstanding leader, and he has my full confidence." "Right now I see Amazon at its most inventive ever, making it an optimal time for this transition," the Amazon founder said.

The Seatle-based company's market value is currently pegged at a whopping $1.69 trillion with Bezos personal fortune worth an estimated $196 billion.

Amazon has been growing exponentially in the past year with the company beating estimates for holiday-quarter sales with net sales rising to $125.56 billion in the fourth quarter ending December 31 from $87.44 billion.