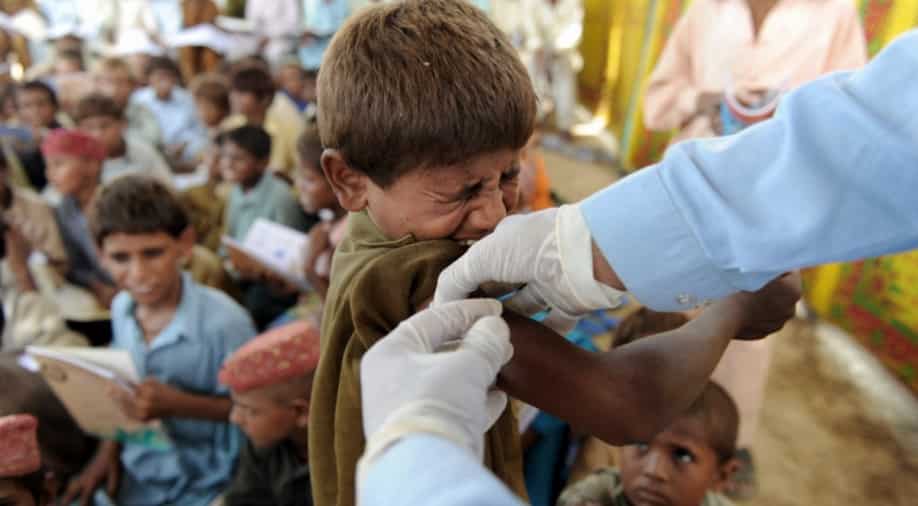 After being detected in Britain last month, over 429 cases of the liver disease have been found in children from more than 22 countries worldwide

Medical experts have suggested that there is a link between coronavirus and the mystery cases of hepatitis detected among children in several countries across the globe.

They believe that since there is a viral reservoir in children who have previously been infected with Covid, and when it lingers again, it can trigger an immune response that led to liver damage.

After being detected in Britain last month, over 429 cases of the liver disease have been found in children from more than 22 countries worldwide.

Severe cases of hepatitis are leading to inflammation of the liver according to the World Health Organization (WHO).

Although drugs can help to reduce inflammation and other symptoms there is no specific treatment to cure hepatitis.

The UK Health Security Agency had hinted that the rise in sudden cases in children may be linked to a common cold virus known as an adenovirus.

As a result of the recent cases, 17 children have needed liver transplants and one has died WHO's spokesperson Tarik Jasarevic told a Geneva press briefing.

''I think there are more cases out there,'' Professor Simon Taylor-Robinson, a hepatologist from Imperial College London told Dailymail.

''I'd imagine there are more cases than have been reported — but they are likely to be less severe,'' he added.