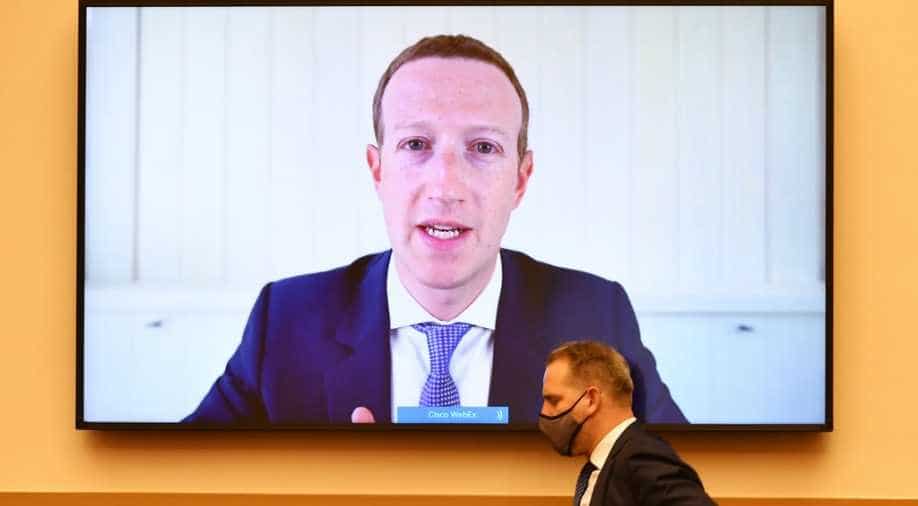 Zuckerberg pointed out that Amazon is the fastest-growing advertising platform and Google is the biggest.

Facebook CEO Mark Zuckerberg did not hesitate to point out that his company lags behind some competitors on various aspects during an antitrust testimony before a Congressional panel.

Zuckerberg pointed out that Amazon is the fastest-growing advertising platform and Google is the biggest.

"In many areas, we are behind our competitors," Zuckerberg said. "The most popular messaging service in the US is iMessage. The fastest growing app is TikTok. The most popular app for video is YouTube. The fastest growing ads platform is Amazon. The largest ads platform is Google. And for every dollar spent on advertising in the US, less than ten cents is spent with us."

Executives of these tech companies were asked to appear at once as it allows them to spread the burden.

Questions for alleged abuse of their market power from Democrats and Republicans on Wednesday for Google Inc and Facebook Inc were stricter than those of Apple Inc as the case of antitrust is stronger in their case than Tim Cook's company.

Facebook CEO was also questioned about its purchase of Instagram in 2012 and if they acquired it as it was a threat.

According to Zuckerberg, the deal was reviewed by the Federal Trade Commission. He went on to say that Instagram at the time was a tiny photo-sharing app rather than a social-media phenomenon.

"People didn't think of them competing with us in that space," he said.