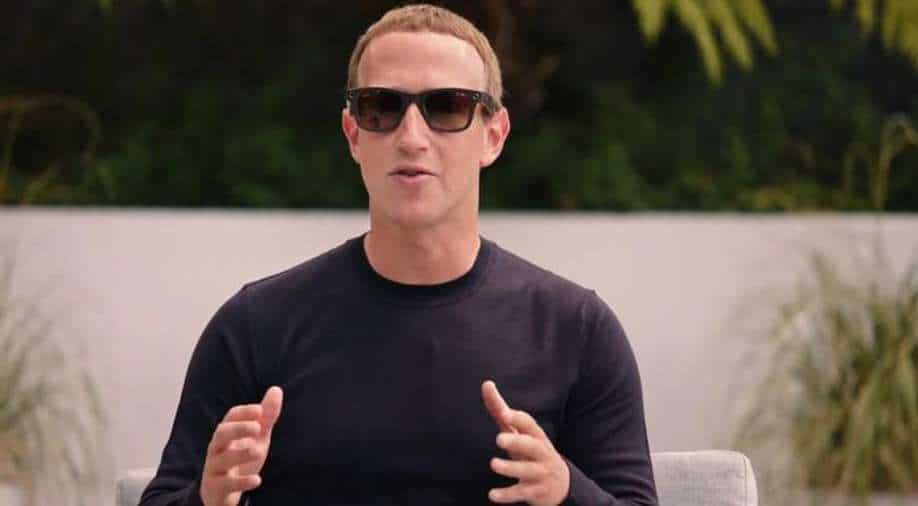 Mark Zuckerberg's stay in Hawaii has been fraught with controversies  Photograph:( Facebook )

With this latest purchase, Zuckerberg’s estate, which he calls Ko’olau Ranch, has grown to nearly 1,500 acres, including a pristine forest, on Kauai's north shore.

Billionaire and Facebook founder Mark Zuckerberg has bought more property in Hawaii amid protests from locals, according to reports.

The tech billionaire has bought 110 more acres of land, including a former sugar plantation reservoir on Kauai that unleashed a deadly flood 15 years ago, worth $17 million, Honolulu newspaper Star-Advertiser reported.

With this latest purchase, Zuckerberg’s estate, which he calls Ko’olau Ranch, has grown to nearly 1,500 acres, including a pristine forest, on Kauai's north shore.

The reservoir, whose dam broke which led to a flood that killed seven people in 2006, remains unrepaired and on the state’s list of high-risk dams.

But, Ben LaBolt, spokesman for the couple, told news agency AP that Zuckerberg and wife Priscilla Chang are committed to doing their part of fulfilling legal requirements and promoting safety of the reservoir.

The couple plan to extend farming, ranching, conservation and wildlife protection work on the land, LaBolt said. They already had 1,300 acres (526 hectares) on the island.

This is Zuckerberg's second purchase this year: In March, he paid $53 million for nearly 600 acres of land on Kauai that includes a public beach and a working cattle ranch. That added to the 750 acres he purchased nearby in 2014.

But Zuckerberg’s presence on the island has remained controversial.

According to Star-Advertiser, Zuckerberg had filed several lawsuits aimed at forcing these families to sell their land at a public court auction to the highest bidder, a legal action known as “quiet title and partition”.

He also reportedly built a six-foot wall last year, to cut off locals’ access to his estate.