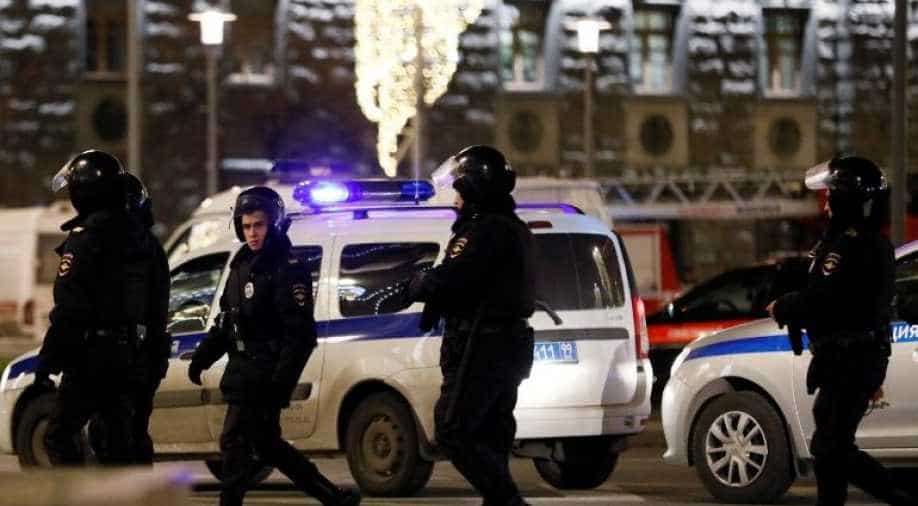 Police officers are seen near the Federal Security Service (FSB) building after a shooting incident, in Moscow Photograph:( Reuters )

On Monday, the Russian government referred to a shooting incident last week as ''a manifestation of madness'', which is faced by all countries alike.

Yevgeny Manyurov, 39, a former security guard had opened fire on the FSB headquarters in Moscow.

On Thursday evening, Manyurov opened fire and his victims include an FSB employee. He also wounded five other people outside the headquarters of the Soviet-era KGB. He was later shot dead.

Another employee of the FSB succumbed to his injuries in a hospital later.

A Kremlin spokesperson Dmitry Peskov referred to the incident as a ''tragedy''.

"We live in such times, and not just us but all governments in the world, when unfortunately nobody is immune from any manifestations of madness with tragic consequences," said Peskov.

The word ''Kremlin'' literally translates into ''fortress inside a city'', and is used to widely refer to the government of the Russian federation.