Man worked in Putin's administration but was fired: Kremlin on Russian spy extracted by CIA 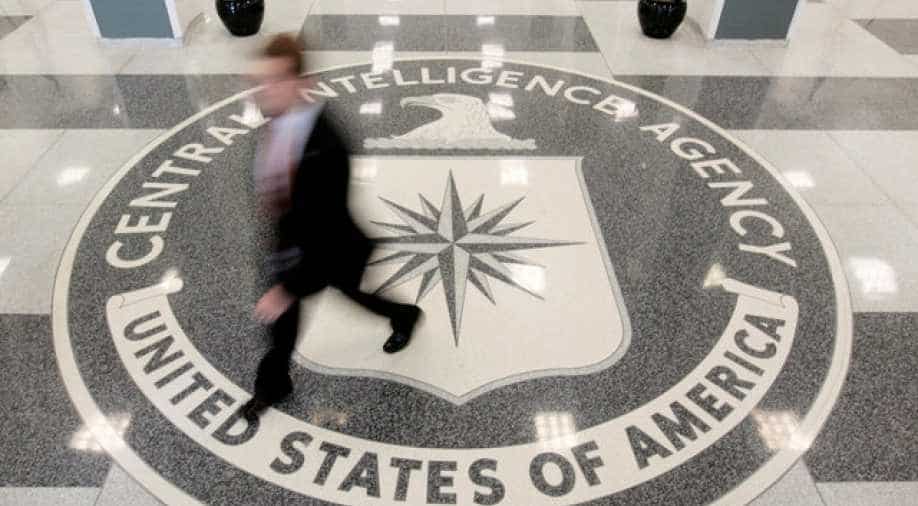 Influential newspaper Kommersant, citing its sources, identified a Russian man as the high-level government source who was reportedly pulled out of Russia in 2017 by the CIA.

The Kremlin said on Tuesday that a man identified by the Russian media as a spy extracted by the CIA had worked there but was fired and did not have direct contact with President Vladimir Putin.

Influential newspaper Kommersant, citing its sources, identified a Russian man as the high-level government source who was reportedly pulled out of Russia in 2017.

Kremlin spokesman Dmitry Peskov said the man "worked in the presidential administration but a few years ago he was fired by an internal order".

America's CNN news channel had reported that the source had been providing information for decades, had access to Putin and had sent pictures of high-level documents on the Russian leader's desk.

Peskov said that the man's job did not give him this level of access.

"His position was not in the category of senior official," Peskov said. "This position does not call for contacts with the president as such."

Peskov said of the US reports that they were "rather in the genre of pulp fiction".

"I don't know whether he was an agent or not. I can only confirm that he worked for the presidential administration and he was sacked," he said.