Man sentenced to eight years in Russia for sharing secrets with China: Report 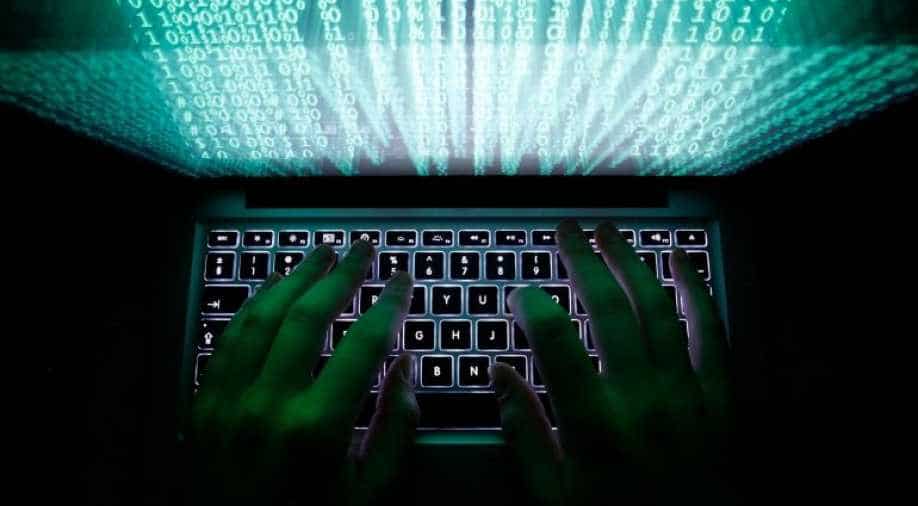 A Russian court handed over eight years sentence to a man on Thursday who was found guilty of state treason for sharing secrets to China, a report said.

The 52-year-old was arrested in August 2019 in Russia's eastern Siberian Zabaykalsky region that borders Mongolia and China.

His trial was conducted behind closed doors and the details of it were not shared publicly because of its classified nature.

To the unversed, Russia's ties with China has grown immensely since Kremlin started facing a boycott from the West following the annexation of Crimea.

In 2020, state prosecutors charged a famous Russian scientist with treason for giving secrets to China.

Another scientist was arrested last October for allegedly passing technology to China.

Treason cases have also spiked up in Russia in recent months.

Former newspaper journalist Ivan Safronov's case has triggered anger among his supporters over the secrecy surrounding the treason allegation, making it difficult to find the veracity of the case.