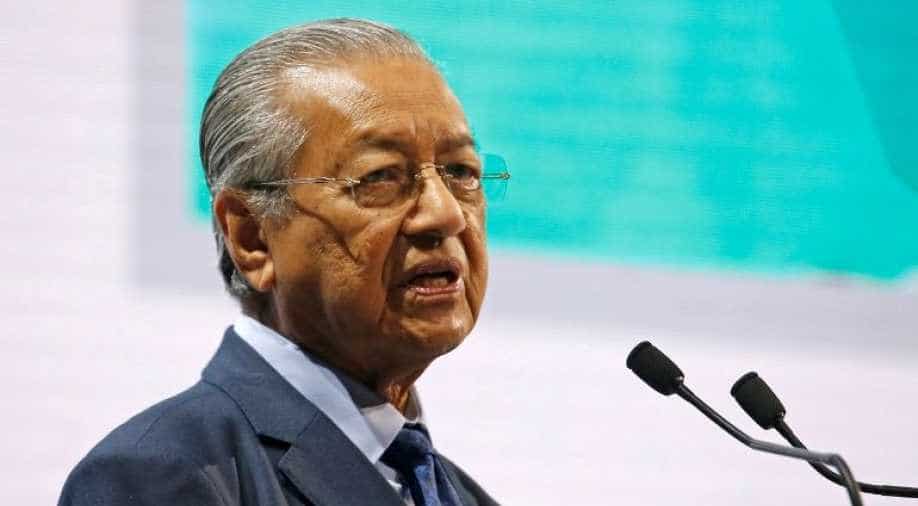 Mahathir became Prime Minister for the first time way back in 1981 and officially retired in 2003.

The 94-year-old Prime Minister of Malaysia has expressed his intention to step down on Thursday.

Without giving an exact date, he has said that he is willing to retire in the next nine months.

Mahathir became Prime Minister for the first time way back in 1981 and officially retired in 2003.

In 2007, Mahathir had bypass surgery after he suffered a couple of heart attacks.

Ten years later, he became the world's oldest head of state after winning historic victory in Malaysia election in 2018. Mahathir decided to run for office again because he was angry at how corrupt the government had become.

According to the coalition agreement, 72-year old Anwar is prime minister-in-waiting.

It was decided that Mahathir would pass on the premiership to Anwar who was then in jail.

The exact date of the handover has not been discussed so far.

According to those close to the Prime Minister say that he will leave the office after he hosts the Asia-Pacific Economic Cooperation meeting in November.

Most observers believe that Mahathir wants to continue in power for the next 3-years and that he could form a new Muslim-based coalition with opposition parties.

Meanwhile, the issue has taken a toll on the government.

Despite bringing political stability it has been hit by scandals and infighting.

It is also facing accusations of not delivering on election promises; all this uncertainty is expected to impact sentiments of those looking to invest in the country.